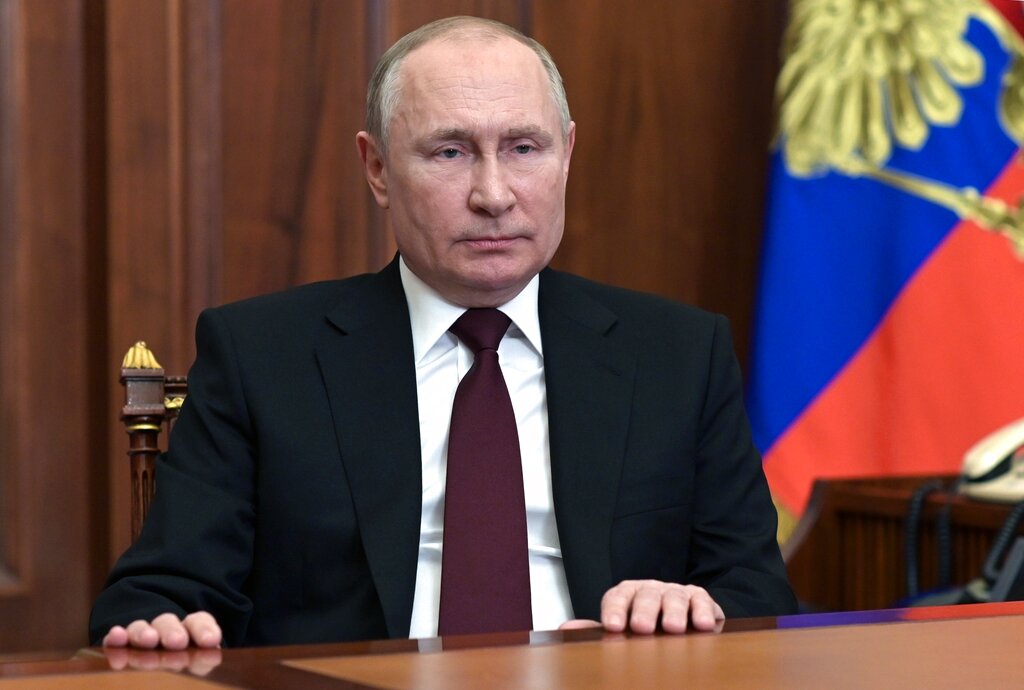 It was a piece of fast-moving political theater in Moscow, a carefully orchestrated political announcement years in the making. Russian President Vladimir Putin moved quickly on Monday to recognize the independence of separatist regions in eastern Ukraine, framing his show of defiance against the West in a series of nationally televised appearances that came amid 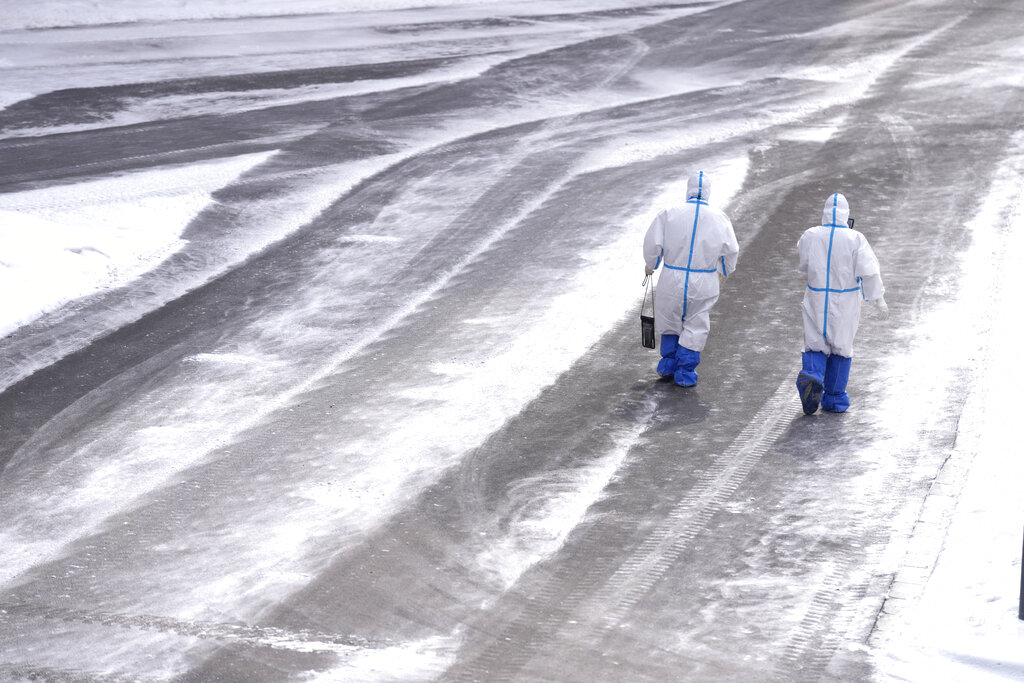 They did it — that much seems obvious. But what, exactly, was the “it” that they did? China pulled off a logistically adept Olympics with very few mechanical glitches — no small affair in the pandemic era. It made that happen primarily by creating what it called, in inimitable Chinese government style, a “closed-loop system” 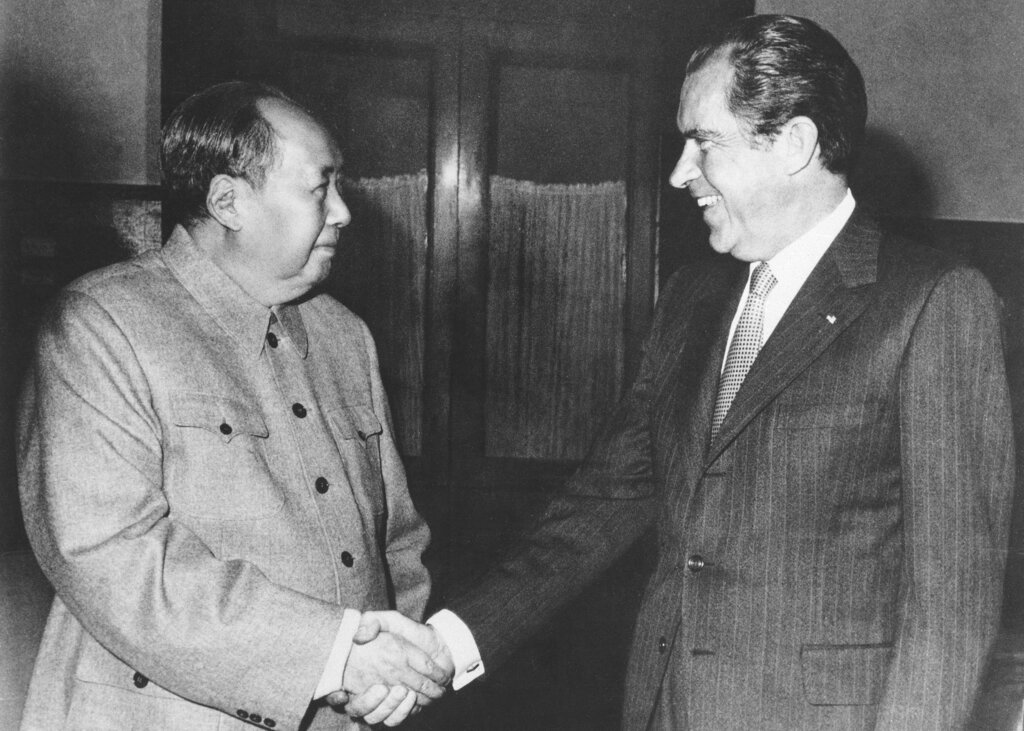 50 years after Nixon visit, US-China ties as fraught as ever