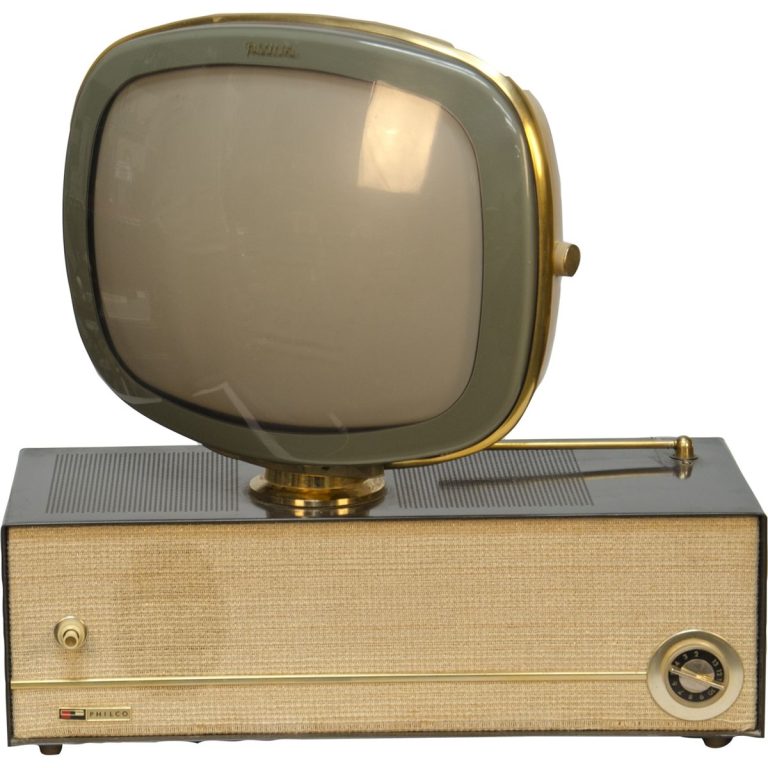 “On Air: Broadcasting the News in Arizona” opens February 25, 2022 at the Arizona Heritage Center in Tempe, Arizona

“On Air: Broadcasting the News in Arizona” opens February 25 at the Arizona Heritage Center in Tempe/Phoenix. Highlighting media history in the Arizona market, “On Air” not only tells the story of Arizona’s growth, but also how the state provided the backdrop for some of the nation’s leading stories and trusted faces and voices in broadcasting the news locally and eventually nationally.

Among the items on display are a Philco Predicta Television, which was first introduced in 1958 and was inspired by the technology of space exploration, along with a KOOL-TV camera used to film news broadcasts in the 1950s, and a 1935 Westinghouse Radio. In addition, there are iconic clothing items worn by Mary Jo West, the first woman in Arizona to anchor the primetime news, and Robert Perry, one of the first Black broadcast journalists in Arizona, and later in Chicago.

Many featured objects were donated to the Arizona Historical Society by the House of Broadcasting, a nonprofit dedicated to preserving and celebrating the history of radio and television in Arizona. For many years, the House of Broadcasting showcased Arizona’s largest private collection of broadcast memorabilia. After the closure of its Scottsdale museum, much of the collection was donated to the Arizona Historical Society.

Mission: Connecting people through the power of Arizona’s history.

Founded in 1864, the Arizona Historical Society (AHS) is the state’s oldest and most prestigious historical organization, dedicated to collecting, preserving, and sharing Arizona’s rich history. The stories of the people, places, and events that have shaped Arizona are told through museum exhibits, programs, events, and outreach. The Arizona Historical Society is proud to serve as the steward of Arizona’s history. Our collections, artifacts, and manuscript holdings offer opportunities for public programming, educational outreach, and exhibitions, as well as academic and community-based research. National History Day in Arizona is a signature program of AHS and a year-long academic program focused on historical research, interpretation, and creative expression for middle school and high school students.

PrevPreviousHOLY COW! HISTORY: For President’s Day, Some Presidential Parting Words
NextWhat are false flag attacks – and could Russia make one work in the information age? – The ConversationNext