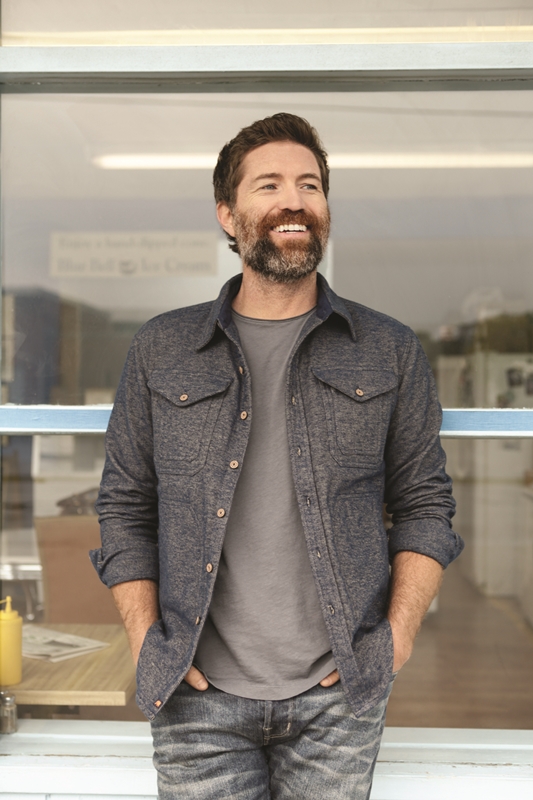 The Award-winning Country performer with unforgettable hits like “Why Don’t We Just Dance” and “Your Man” has made good on his promise to return to Prescott. Be there when Josh Turner brings his rolling baritone and Country classics back to Yavapai College Performing Arts Center Thursday night, June 16 at 7 p.m.

Tickets will go on sale Tuesday, March 1 at 9 a.m. Patrons who held tickets to Josh Turner’s cancelled Dec. 2 performance will be given a special presale opportunity beginning Tuesday, Feb. 22 at 9 a.m.

A son of South Carolina, whose trademark voice was nurtured in gospel groups and church choirs, Josh Turner burst onto the Country scene in 2004, when his debut album Long Black Train spent 40 weeks on the Billboard’s Country Music charts and earned him an Academy of Country Music nomination for Best New Artist, as well as Country Music Association nominations for their Horizon Award, and Song of the Year.

In 2006, Turner’s second album, Your Man, produced two Country #1 hits – the title track and “Would You Go with Me” – and Grammy nominations for Best Male Country Vocal Performance and Best Country Album. Inducted into the Grand Old Opry in 2007, Turner has become a force in Country Music, recording both gospel and mainstream songs and creating hits like “Firecracker” and “Time is Love.”

Originally scheduled to play Prescott last December, with his “Holiday & the Hits” tour, Turner was forced to cancel when multiple band members fell ill. But true to his word, Turner re-booked the date and will return with a full band and a loaded set list, to cap Yavapai College Performing Arts Center’s 2021-22 season.

Yavapai College Performing Arts Center will also be offering its popular “Dinner Before the Show” option on concert night. Josh Turner audience members can enjoy Grilled Beef Medallions with a cherry/peppercorn glaze, tri-colored Potato hash; an Arugula and Fresh Vegetable Summer Salad and Fruit Cobbler, all prepared by Chef Barry Barbe and Greenway Catering with El Gato Azul – and just steps away from the evening’s performance. The pre-show dinner commences at 5 p.m., with cocktails in the PAC’s scenic upstairs bar. Dinner on the mezzanine begins at 5:15 p.m. Reservations are $40 per person, with seating still available.