Opinion: The Rising Tide of Color in the Democrat Party – Chris Roberts 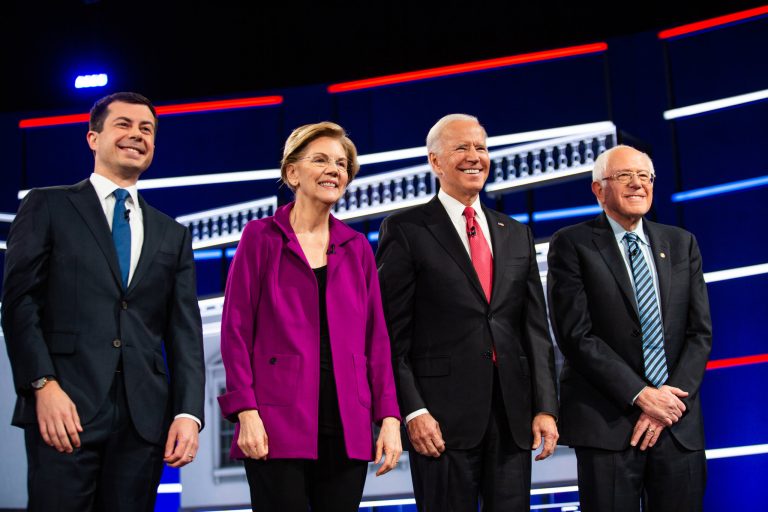 For decades, the Democrats have been the party of nonwhites but with a mostly white leadership. That is starting to change, as more white centrists have to fend off challenges from progressive blacks, Hispanics, and even Muslims. Last week, I gave four examples of this in the upcoming midterms. Here are two more.

John Yarmuth, a white man, has represented Kentucky’s third congressional district since 2007. Interestingly, in 1996, he gave a speech at an American Renaissance conference called “Why You are Wrong” and “described the conferees and speakers as frustrated people incapable of accepting change. He said that it was diversity that has made the United States a great nation.” 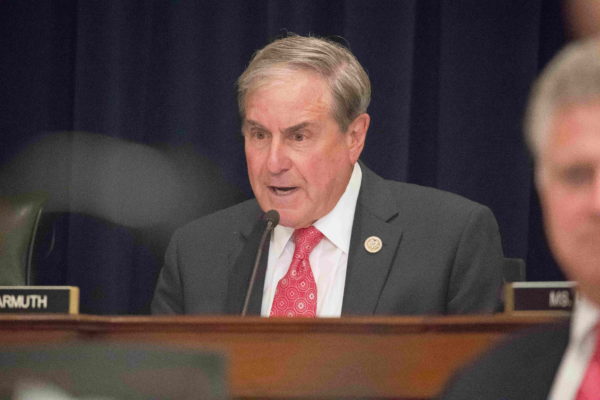 On July 7, 2021, black activist Attica Scott announced a campaign to unseat Rep. Yarmuth, saying, “This campaign is about the people of Louisville, and the people who are demanding and asking for different representation.” In 2016, Miss Scott beat another white Democrat incumbent, Tom Riner, for a seat in the Kentucky House of Representatives.

Perhaps Mr. Yarmuth wanted to show that he isn’t a frustrated person, incapable of accepting change, because last October, he announced he would not be running for reelection. Shortly after that, Morgan McGarvey, a white man, started campaigning for the seat. Despite recent redistricting, it is still considered safely blue. The Democrat primary is May 17, 2022. 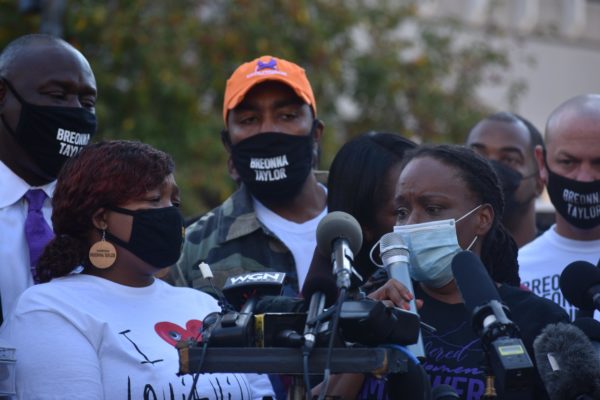 In Georgia, there has also been redistricting. For now, the sixth and seventh districts are both represented by Democrats but were considered possible swing districts. After redistricting, the sixth became solidly red and the seventh solidly blue. Sixth district incumbent Lucy McBath, who is black, decided to forego certain defeat in a reelection bid and instead is challenging Rep. Carolyn Bourdeaux, who is white, in the seventh district. While Mrs. Bourdeaux is a member of the conservative Democrat “Blue Dog Coalition,” Miss McBath is a progressive best known for championing harsh restrictions to gun rights. The district’s new boundaries make it difficult to predict who will win the Democrat nomination. 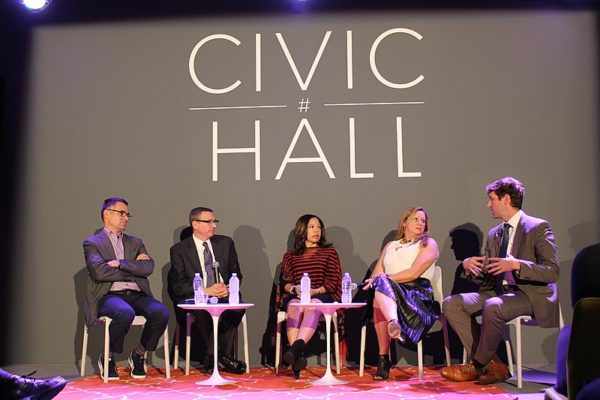 Lucy McBath (center) at a screening for the pro-gun control film The Armor of Light. (Credit Image: New America via Wikimedia) 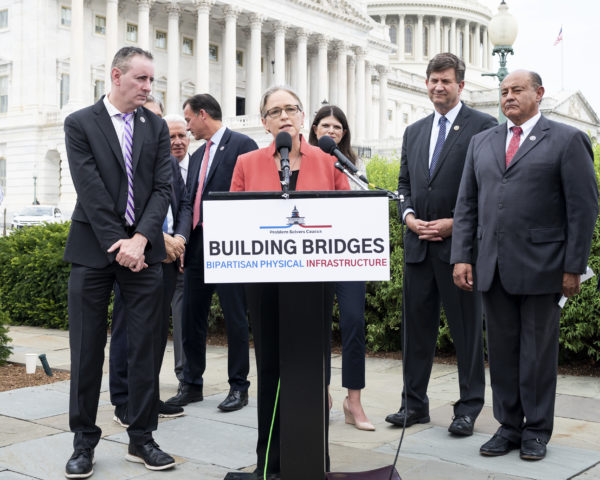 In 2018, shortly before Alexandria Ocasio-Cortez unseated him, incumbent Joe Crowley said, “I can’t help that I was born white.” In time, that may become a common refrain of Democrat whites as they’re pushed out of the party.

PrevPreviousBiden sees US economy as powering past the pandemic
NextReach for the sky: Embry-Riddle fields one of nation’s top collegiate flight teams – Cronkite NewsNext