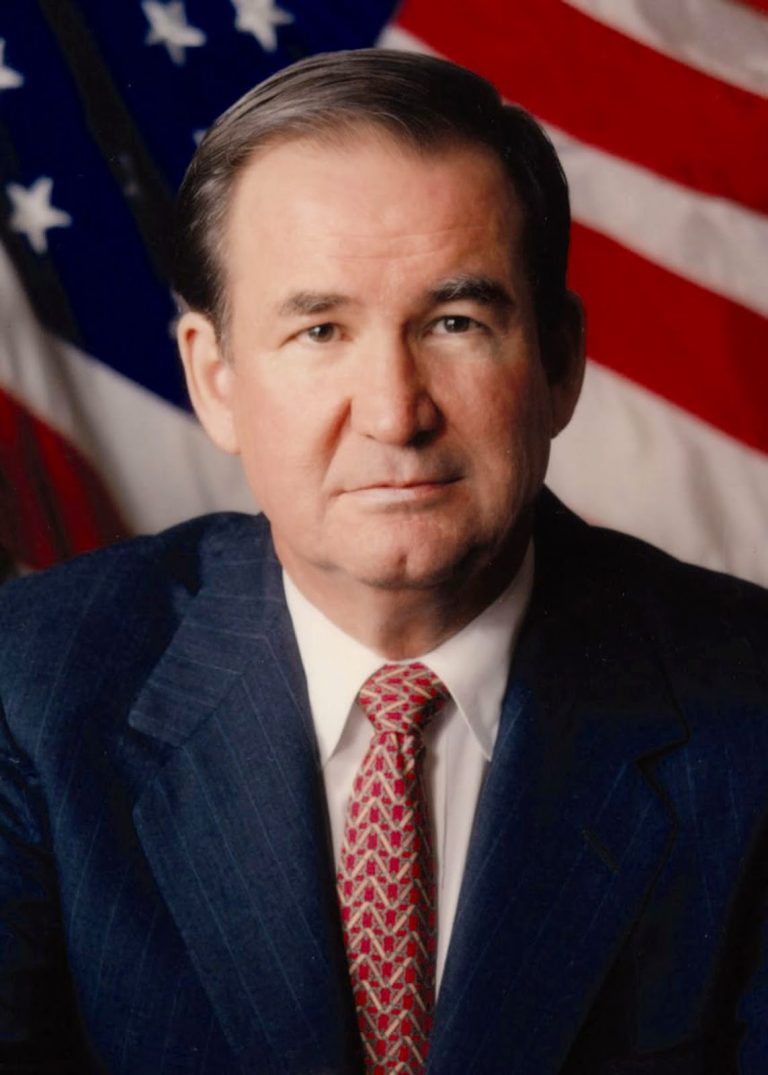 “What do we mean by the Revolution? The war? That was no part of the revolution; it was only an effect and consequence of it. The revolution was in the minds of the people.”

What did John Adams mean when he wrote this to Thomas Jefferson in 1815, after both had served as president?

Adams was saying that America, the country that took up arms and fought for its independence from the British, was already a nation — before 1775.
America preexisted the Constitution, Adams is saying. America had been conceived and born before he and Jefferson began to write its Declaration of Independence in Philadelphia in 1776. America had come into being even before Lexington and Concord in 1775.

A corollary of what Adams wrote is that America, and the republic created by the Constitution, are not the same thing.

While America is a country, a republic is the form of government created for that country in Philadelphia in 1787.

“A republic if you can keep it,” said Ben Franklin to the lady who had asked what kind of government they had created for the already existing nation, when he emerged from that constitutional convention.

What, then, are our elites bewailing when they say that populists, rightists and Trumpists have put “our democracy” at risk?

Answer: It is not America the country or America the nation they are referring to, but our political system as it has evolved.

And what is the nature of the threat they see?

A precondition of democracy is that the results of elections be recognized and respected, and if repeatedly challenged, this is a mortal threat. And this is the present peril.

Yet, there are other preconditions, not only for democracies but for countries, that were enumerated in The Federalist Papers: “Providence has been pleased to give this one connected country to one united people — a people descended from the same ancestors, speaking the same language, professing the same religion, attached to the same principles of government, very similar in their manners and customs … ”

“This country and this people seem to have been made for each other, and it appears as if it was the design of Providence, that an inheritance so proper and convenient for a band of brethren, united to each other by the strongest ties, should never be split into a number of unsocial, jealous, and alien sovereignties.”

Hillary Clinton once wrote off half of Trump’s supporters, nearly one-fourth of the nation, as “a basket of deplorables … racist, sexist, homophobic, xenophobic, Islamaphobic … bigots,” who are “irredeemable.”

Assume that our elites, who often echo what Hillary Clinton said of the populist Trumpist right, agree with her.

Why would virtuous liberals wish to continue in political association with people like this? Why would they not declare that, if an election again delivers rule to such people, we want no part of the system or polity that produced so intolerable an outcome?

Why would the capture of all three branches of government by people such as Hillary Clinton describes not be cause for dissolving the Union?

How could democracy be a superior form of government, if it could deliver the republic to people such as these, and perhaps twice?

If the progressives’ enemies are “Nazis” and “fascists,” why would progressives not rise in resistance and reject their rule, rather than cooperate with them in the governance of the country?

Why would good people not battle to overturn an election that produced a majority for such “deplorables”?

Do the commands of democracy take precedence over the demands of decency? Rather than govern in concert with people like this, why not get as far removed from them as possible?

The point here: Not only may the preconditions of democracy be disappearing, but the preconditions of nationhood may be disintegrating.
Again, the American right is today routinely compared to Nazis, fascists and Klansmen. Why would good liberal Democrats accept an electoral victory and future rule by Nazis and fascists rather than seek to overturn it, by whatever means necessary?

And how do you hold up American democracy as a model to mankind if, after two centuries, it has produced scores of millions of citizens like those described by Hillary Clinton? 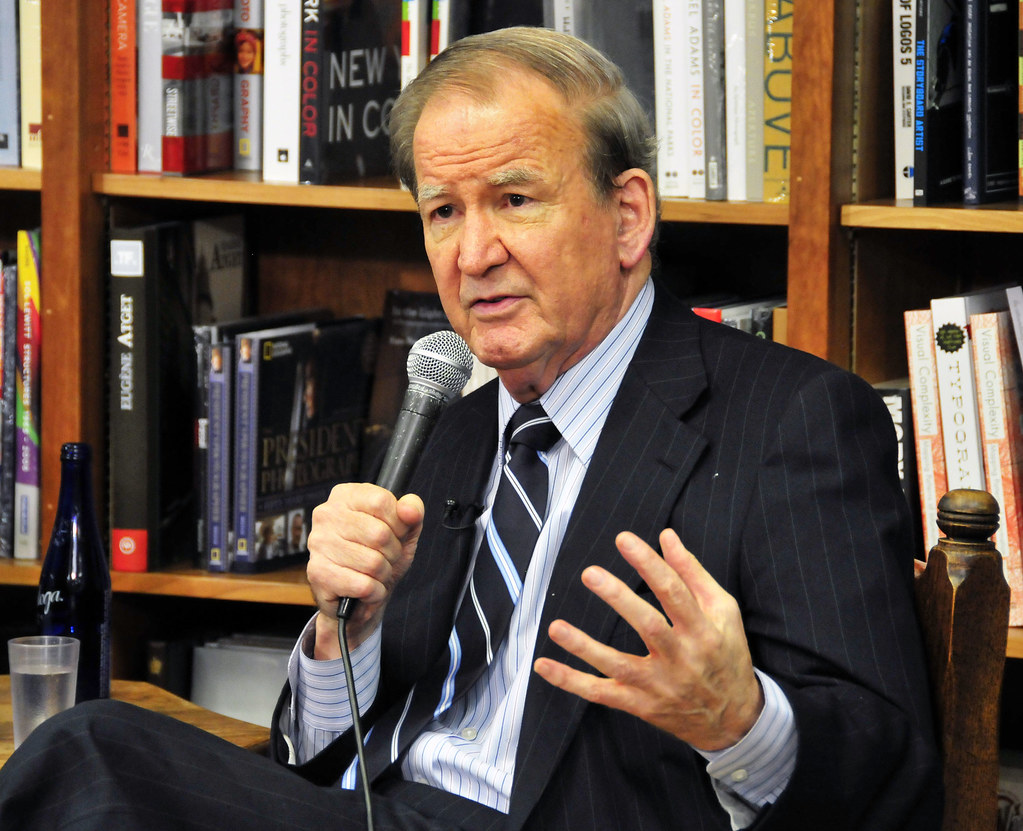