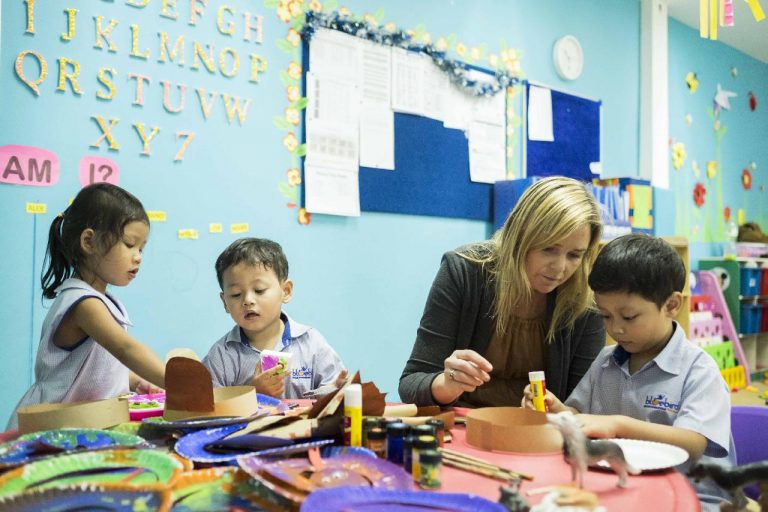 Gov. Doug Ducey said Thursday that the state’s use of money to support schools that reject mask mandates is “well within” federal guidelines for the funds, despite a Treasury threat to take the money back.

At stake is about $173 million in federal funding the state has already received under the federal Coronavirus State and Local Fiscal Recovery Fund – and the potential for a delay in future pandemic relief funding if the state does not comply with federal rules.

In a letter to Ducey last Friday, the Treasury Department said the money is supposed to be used to offset the damage of the pandemic and reduce the risk of virus transmission, but that Arizona’s programs “undermine efforts to stop the spread of COVID-19.”

Treasury gave Arizona 60 days to update the programs to come into compliance. If not, it said it could try to recoup the current funds and withhold the second phase of recovery fund payments, under which Arizona is scheduled to ultimately get a total of $4.2 billion.

But in a statement Thursday, Ducey’s office accused federal officials of “arbitrarily and retroactively” changing the rules for use of the recovery funds.

“The federal legislation governing the funding to states for economic recovery gives states significant latitude in determining how to best use those funds. Arizona is well within those guidelines,” Ducey spokesperson C.J. Karamargin said in an email Thursday.

He called it a “classic case of federal government overreach and Gov. Ducey’s position is clear. These funds are being used correctly and they are critical to getting kids back where everyone wants them to be: in the classroom.”

Critics said that not only does the state policy threaten the health of school kids and teachers, but that the governor’s refusal to back down is “playing a game of chicken” with much-needed school funds.

The programs in question are the Education Plus-Up Grant Program and the COVID-19 Educational Recovery Benefit Program.

Ducey allocated $163 million to the Plus-Up program, which directs grant money to schools that do not have mask mandates. The recovery benefit program set aside $10 million to help families that want to move their children out of schools that require mask-wearing, by providing vouchers of up to $7,000 per pupil.

The programs were quickly assailed by education advocates.

The federal government seems to agree. In a letter to Ducey in October, the Treasury said the two programs appeared to “undermine evidence-based efforts to stop the spread of COVID-19,” and it gave him 30 days to fix the issue.

The state’s response in November did not propose any changes to the programs. That sparked Treasury’s letter last week, which said the programs “as currently structured are ineligible uses of SLFRF funds.”

Karmargin said that changing the programs to satisfy the federal government “will hurt students who desperately need to get caught up” on school time lost because of the pandemic.

But educators said the governor needs to back down.

“The Governor should be focused on using available funds to help our schools stay open and operational for the students and families that rely on them – not playing a game of chicken that jeopardizes much-needed funding for our state,” Dick’s email said.

Beth Lewis, a teacher, parent and the director of Save Our Schools Arizona, a nonpartisan educational advocate association, said stopping these programs is “critical.”

“He (Ducey) allocated $10 million to the voucher program and so far only less than, I think, 3 or 4 percent of that has been used,” Lewis said.

Lewis said she thinks the rest of the funding should be used, but for its intended purpose — keeping children safe in schools.

“Nobody’s choosing to use a voucher, everybody just wants their public schools funded,” she said. “We’re not amplifying his talking points because they’re not rooted in reality.”