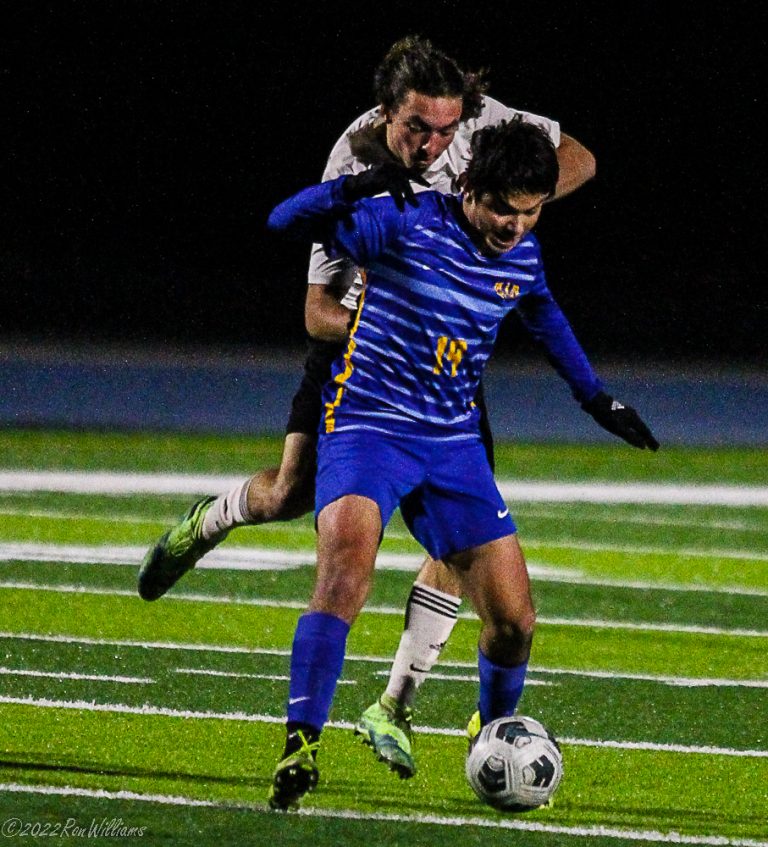 Photo: 19 Frank Castro attempts to keep the ball away from Beauen Bradley of Lee Williams

A battle of two very good soccer teams took place Wednesday night on Bill Shepard Field at Prescott High School, but unfortunately the home crowd did not get to enjoy the final minutes, that included the game winning goal by Joe Karcie in a highly contested 4-3 Badger win.

Lee Williams came in at #17 and were definitely up for the number one Badgers. The contest was physical throughout, but players on both squads kept their composure. The Badgers took a 1-0 lead on a goal by Colter Donovan, who was up from the JV squad.

Lee Williams tied the game 1-1 with 2:13 left in the first half, when Michael Googian kicked a line drive into the Badger net. The teams went to halftime even.

The Volunteers took the lead early in the second half when Justin White put the visitors up 2-1. Edgar Martinez curled one into the net to tie the game 2-2 with 25:22 remaining.

Johann Gundermann made a magician’s type move to escape a trap by a pair of Lee Williams defenders, then promptly launched a rocket off his foot and into the net, for a 3-2 Prescott lead with 15:46 left. Gundermann said, ”It was a hard fought game out there. I found myself up against two defenders and was able to get past them. and get a good look at the goal, and got the kick off for the score.” When asked about his first year playing at the varsity level, the freshman said, “I am learning a lot from guys like Edgar. I am looking forward in seeing how my game will improve in the next three years.”

The Volunteers once again came back to tie the game 3-3 on a goal by Marco Saucido. Shortly after the goal, the focus was directed at the fans, and not where it should be, on the field.

The game was intense with some fans voicing their displeasure randomly with the lack of calls in what was a very physical contest. The lead official stopped play with 6:56 remaining, letting school officials know he wanted the stands cleared of Prescott fans. No bad language or threats were involved, yet it prompted a ten minute delay. The players huddled up near their benches as the temperature continued to dip into the low 40s.

Play resumed and nearly three minutes later Joey Karcie slipped one by Lee Williams goalie Aaron Caraveo with just 3:38 on the clock giving the Badgers a 4-3 lead. Prescott was able to hold the Volunteers, killing the final minutes for the win.

Joe Karcie scored the game winner said, “It was a great game, everyone fought really hard, it was fun to watch, I only came in the second half because I had a hip injury, It was a great game to play in, it was kinds dirty too, but overall it was a fun game.”

Badger coach Chris Turner said, “It was a hard fought win. We did some early experimentation to see how that would work. It took us a while to get mentality going. It got frustrating, then our stars showed.”