2022 State Of The State: Historic Investment in Arizona’s Water Future 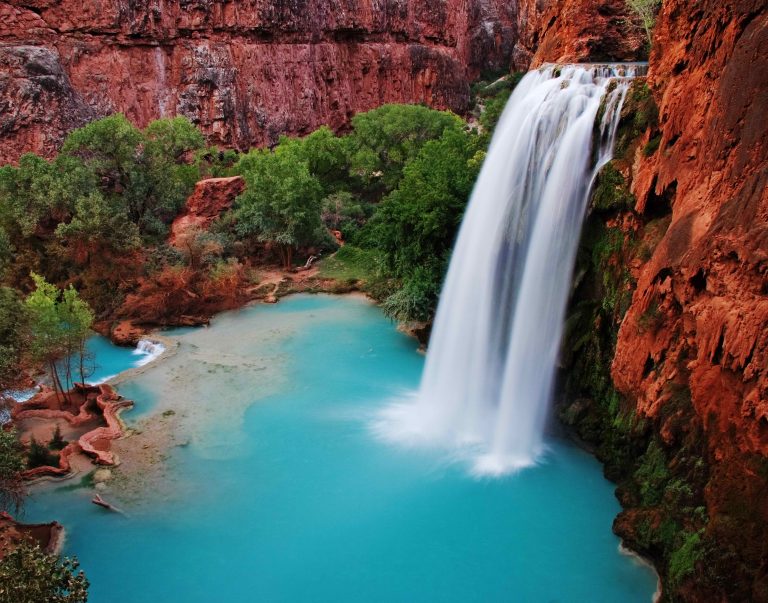 “With resources available in our budget, a relationship with Mexico that we’ve built and strengthened over the last seven years, and the need clear, what better place to invest more. Instead of just talking about desalination – the technology that made Israel the world’s water superpower – how about we pave the way to make it actually happen,” the Governor said during his State of the State Address. “So Speaker Bowers, President Fann and I have been working, and we propose that we make a historic investment: $1 billion.”

In his eighth and final State of the State Address, Governor Ducey proposed building on Arizona’s strong record on water policy by making historic investments and using the latest technology to dramatically expand the supply of our state’s most precious natural resource.

As President Fann and Speaker Bowers looked on, the Governor delivered his remarks in the state Capitol and said, “Our goal: Secure Arizona’s water future for the next 100 years.”

The historic investment, that will be further detailed in the Governor’s Budget Proposal, will make Arizona more resilient to droughts, secure a sustainable water future and allow for continued growth by:

BACKGROUND
Building upon the monumental efforts of the Drought Contingency Plan, the Arizona Department of Water Resources and water agencies across California and Nevada established the 500+ Plan in 2021. The historic effort will invest up to $200 million in projects over the next two years to keep the Colorado River’s largest reservoir, Lake Mead, from dropping to critically low levels. The agreement aims to add 500,000 acre-feet of additional water to Lake Mead in both 2022 and 2023 by facilitating actions to conserve water across the Lower Colorado River Basin.

In last year’s budget, Arizona invested $200 million in the water technology of the future, including $160 million for large, statewide water augmentation projects.

In October 2021, Governor Ducey announced a $30 million investment to help keep the Lake Mead reservoir from descending to critical levels, a major step forward in the long-running effort to protect the Colorado River system.

In May 2021, Governor Ducey and Sonora Governor Claudia Pavlovich signed an agreement to secure the neighboring states’ water future and expand collaboration to monitor air quality. The Memorandum of Understanding includes studying opportunities for desalination, the process to remove salt and other minerals from water so it can be made drinkable.

In May 2021, Governor Ducey signed legislation creating the Arizona Surface Water Protection Program. The program ensures clean water in nearly 800 Arizona streams, lakes and rivers that are critical for drinking, fishing and recreation.