Pandemic adds pressure on doctors, who already had one of the highest rates of suicide – Cronkite News 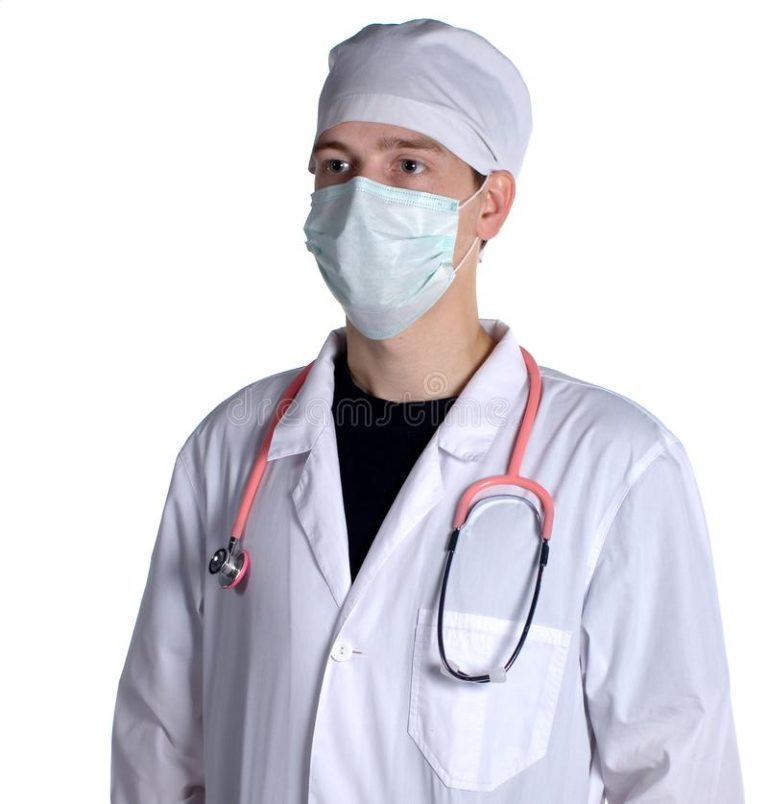 Physicians have one of the highest rates of death by suicide, and the intensities and difficulties of the COVID-19 pandemic have only increased the stressors that care providers are under.

A 2019 study by the Missouri State Medical Association found that more than 300 doctors die by suicide each year across the nation – nearly one per day. Although workers in construction and extraction industries have the highest rates of suicide by profession, according to the Centers for Disease Control and Prevention, those in health-care support also have elevated suicide risk with specific pressures that put medical providers at greater risk.

This issue spans the U.S., and efforts to address it run from a personal level to the federal government.

Rosemarie Dombrowski, a medical humanist and poet who lectures at Arizona State University, believes that physicians should seek reflective time for themselves to relieve trauma.

She recommends reading medically themed poetry so physicians can relax and connect with poetry that relates to them. As a caregiver to family members, Dombrowski understands that medical practitioners spend a lot of time caring for others instead of themselves.

The National Institute for Occupational Safety and Health, which is part of the CDC, recently sought comment in the Federal Register about supporting the mental health of health care workers, noting that the pandemic has exacerbated health workers’ existing demands at work and “contributed to new and worsening mental health concerns, including burnout, compassion fatigue, depression, anxiety, substance use disorders, and suicidal ideation.”

In its comment, the American College of Emergency Physicians noted that “physicians face a significant barrier to seeking mental treatment because of the need to report any psychiatric treatment, past or present, to certain state licensing boards and on institutional credentialing forms.”

Physicians are hesitant to seek help because of the stigma that surrounds mental health, and they’re afraid of how others may perceive them, especially when their struggles are documented, said Dr. Zachary Flynn a podiatric surgeon in Phoenix.

“Just the fact that it’s on (a document) gives it a negative stigma and makes the provider scared to acknowledge ‘Hey, there might be a problem,’” he said.

Flynn said medical providers can struggle to combat the pressures of their demanding field and separate their mental and physical worlds.

The pandemic has only increased the stressors that many medical providers face, according to Mental Health America: “39% of health care workers said that they did not feel like they had adequate emotional support. Nurses were even less likely to have emotional support (45%).”

Flynn believes one way to create a strong foundation for mental health is to create a healthy support group and system. His support system is his family and friends, including professional peers.

“Build a strong support block, you can’t be a doctor, a provider or nurse alone,” he said. “The stuff that we see and the stuff that we do, if you just compartmentalize or internalize it, it’s going to eat you alive.”

If you or someone you know is struggling with thoughts of suicide, the National Suicide Prevention Lifeline is available all hours at 1-800-273-TALK (8255) or via online chat.

PrevPreviousOpinion: The John Lindsay Democrats – Michael Barone
NextOpinion: The FDA’s Tobacco and Nicotine Policy Is in Disarray – Inside SourcesNext

1 thought on “Pandemic adds pressure on doctors, who already had one of the highest rates of suicide – Cronkite News”