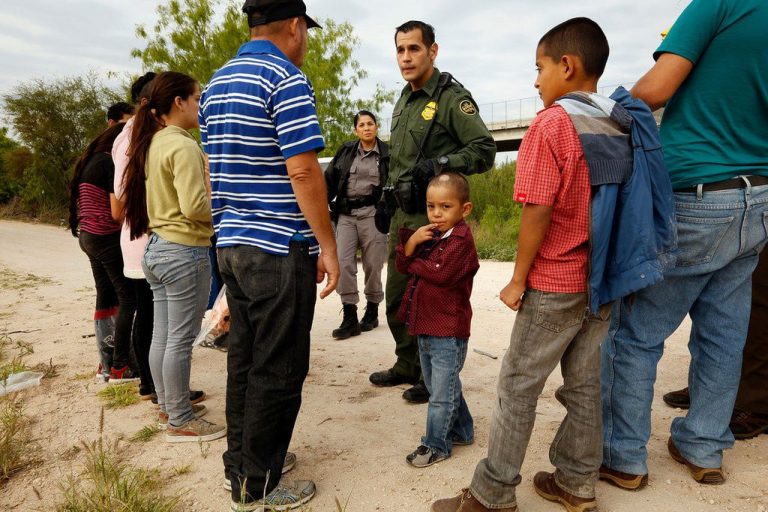 Border security in Arizona remained a paramount effort in 2021 as illegal border crossings and the seizure of lethal narcotics reached record levels – both escalated by the Biden administration’s failure to secure our border.

Governor Doug Ducey was unsparing in his criticism of the federal government for its failure to address an issue that continues to exact a high toll on Arizona’s border communities.

“We need the force of the federal government to secure the border,” the Governor said earlier this month in Yuma. “That’s their job. We’re asking the Biden administration to do it.”

As apprehensions at the border in March reached the highest monthly level in two decades, Governor Ducey issued a Declaration of Emergency in April and deployed the Arizona National Guard to the southern border to support local law enforcement efforts. Also in April, the Governor convened the State Emergency Council to immediately provide $2.5 million for the National Guard border mission.

In December, following calls to the Biden administration for a plan to resolve the border crisis and increase federal assistance, Governor Ducey again took action when the federal government failed to, surging public safety resources to the Yuma Sector of the southern border.

The escalating crisis also means an unprecedented level of lethal drugs are coming across the border. In 2021, the Drug Enforcement Administration seized 9.5 million pills in Arizona. As these illegal drugs flow into our state, they are infiltrating our communities. In early December, Arizona state troopers seized over 664 pounds of methamphetamine and 37 pounds of fentanyl in a one-week period. This amount dwarfs seizures in recent years.

Vulnerable children and families have faced illness, violence and death on their dangerous journey to cross the border. The Arizona Department of Public Safety (DPS) and local law enforcement remain dedicated to protecting our state.

During the Governor’s visit to Yuma in December, a migrant child went up to hug DPS Director Col. Heston Silbert, a poignant reminder of the humanitarian crisis at the border.

The Governor’s border mission is led by a committed team across state and local law enforcement. Major General Kerry L. Muehlenbeck, appointed by Governor Ducey in April as Arizona’s Adjutant General and Director of the Arizona Department of Emergency and Military Affairs, works to support and protect Arizona communities. Major General Muehlenbeck is the first woman to hold the position.

Governor Ducey also appointed Tim Roemer, Chief Information Security Officer for the state, as Director of the Arizona Department of Homeland Security, underscoring the importance of cybersecurity in protecting the state as part of homeland security.

Heading into 2022, Governor Ducey and his entire administration will remain committed to protecting Arizonans. The state will continue to work closely with partners in federal, tribal and local law enforcement to keep our state safe.