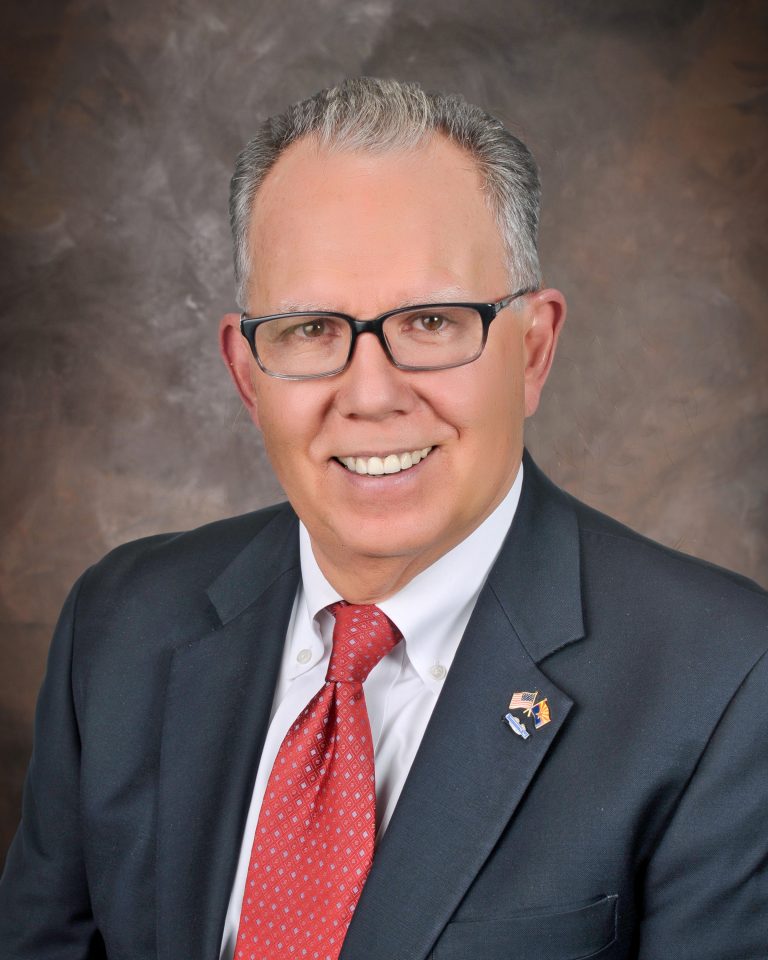 First, I would like to wish all our readers a Happy New Year.  With the return of our traditional holiday events and gatherings, Prescott truly is Arizona’s Christmas City once again.   As we look ahead to the new year, and my first full year in office, there are many priorities for City Council. 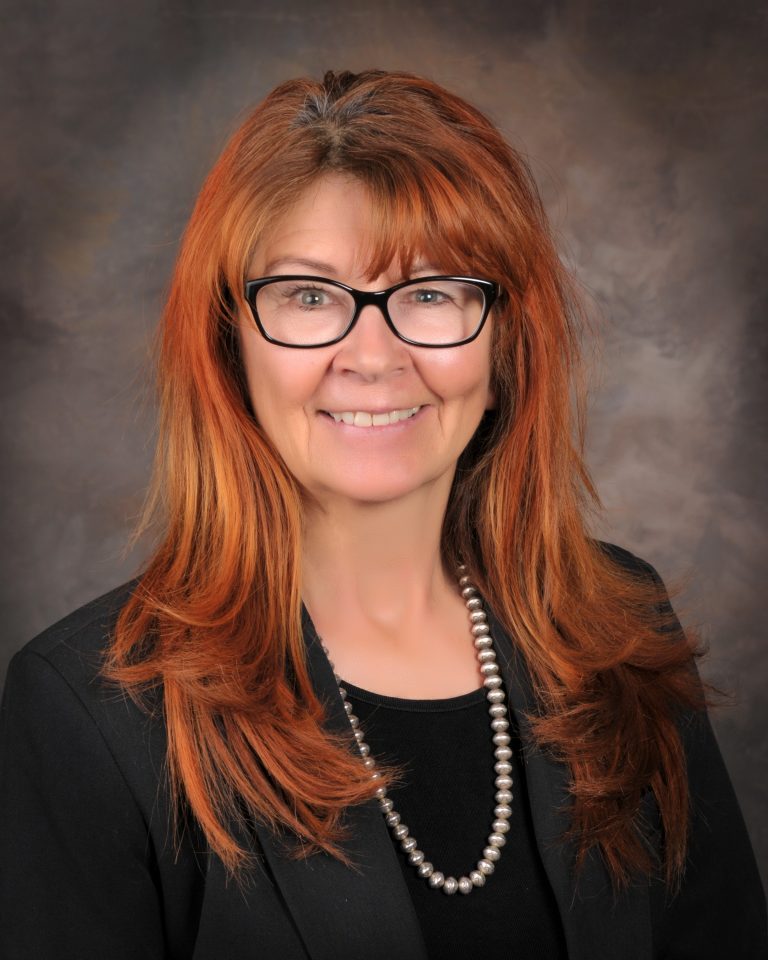 I would like to congratulate Cathey Rusing, who was elected by Council, to be the Mayor Pro Tem. The Mayor Pro Tem’s primary responsibility is to lead meetings and represent the city when the Mayor is unavailable to do so.  I look forward to working with Mayor Pro Tem Rusing in this capacity in the year ahead.

One of my first duties as Mayor is to appoint Council members to act as Liaisons to City Boards and Commissions.  These Council liaisons play an important role, by connecting Council with our other important City governing bodies.  The Mayor also appoints Council Representatives to seven outside organizations.

Another important task for the newly elected Mayor is to establish Mayor’s Ad hoc commissions and committees. These bodies, also made of volunteers, exist only during the Mayor’s term, and may be very specialized.    I have decided to form three such bodies, and retain three.  The Mayor’s Commissions will include: Airport Terminal Art, FOPU, Veterans, Water Policy Advisory Committee, Charter Amendments Advisory Commission, and General Plan Advisory Commission.

There are currently 27 City Boards, Commission and Committees.  All are volunteer based, and I encourage all citizens to consider serving in some way.  The City accepts applications for boards and commissions throughout the year For more information on the groups, visit the City’s website at City of Prescott Boards & Commissions Vacancies or contact the City Clerk’s Office at 928-777-1272.

As I have stated since my campaign, I ran on several critical issues for our city, including managing our water resources, transparency in government, and maintaining responsible growth.  The Water Policy Advisory Committee is separate from the Water Issues Subcommittee, which is made up only of Council members.  This Advisory Committee will consist of citizens who will provide input for Council to monitor our water policy and its impact on our community.

Regarding the issue of transparency, I have implemented a Call to the Public at all Council meetings.  This agenda item will allow citizens to comment on a matter not already on the agenda, for Council consideration.  Those commenting will not be able to able ask specific questions or receive feedback from Council at that time. Rather, this is an opportunity for airing of concerns for future consideration.

I am pleased to report that the transition, including our three new council members, is going smoothly. I look forward to a very productive year ahead.

PrevPreviousOpinion: After Biden’s Bumpy 2021, What Will 2022 Look Like?
NextThe Season of Giving in Chino Valley Schools – Superintendent’s ReportNext

1 thought on “Mayor Goode’s Talk of the Town Letter”