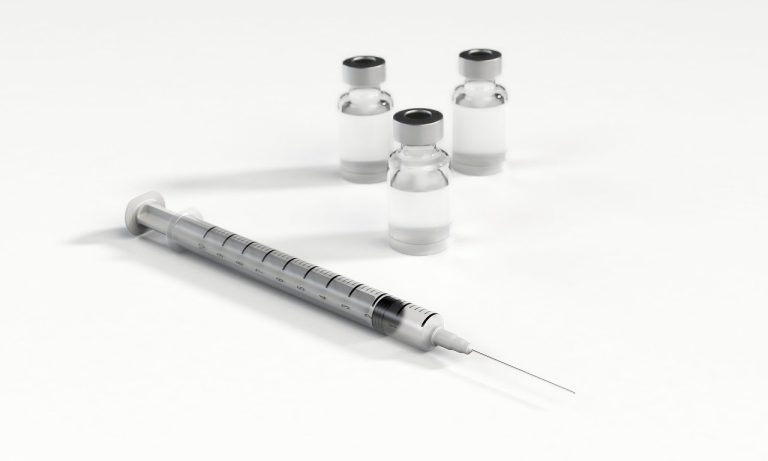 Money from the Substance Abuse and Mental Health Services Administration will target rural communities, which have the fewest resources to deal with delicate and complicated emergency calls. The agency, part of the U.S. Department of Health and Human Services, manages programs in behavioral health.

The grant is meant to reduce the impact of substance abuse and mental illness on America’s communities by providing better emergency response.

“What emergency medical services provide is an opportunity for patients to get not only life saving treatment, but for the providers to obtain training so they can deliver care in a more culturally sensitive and effective manner,” said Dr. Neeraj Gandotra, chief medical officer for Substance Abuse and Mental Health Services.

Thirty-two organizations, including the Coast Life Support district in Gualala, a rural community of 2,000 on the Northern California coast, will receive grants ranging from $1,650 to $200,000.

Arizona was not among the recipients because the state’s cooperative extension – which partners with the U.S. Department of Agriculture to “improve nutrition and food safety, prepare for and respond to emergencies, and protect our environment” – did not apply for the funding.

Gandotra said rural communities are at a disadvantage because there are fewer health care providers per geographical area, and mental treatment services tend to be fewer. In many high-profile cases, the first response to mental health and drug overdoses ends in tragedy due to lack of training or understanding what’s going on.

“Harm reduction with regard to naloxone or Narcan distribution and administration for individuals who’ve overdosed,” Gandotra said.

Communities of color also have been hit hard. According to the National Alliance on Mental Illness, “approximately 34% of Hispanic/Latinx adults with mental illness receive treatment each year, compared to the U.S. average of 45%.”

“The stigma that is sometimes associated, and shame that people associate with their use, keeps them from seeking help,” Gandotra said. “There’s internal stigma that mental illness or substance abuse is unfortunately in some communities still regarded as a failure.”

People can help by identifying a loved one’s demeanor, and to ask that person in a way that doesn’t judge or draw conclusions.

But these behaviors can be considered symptoms of an issue, he said.