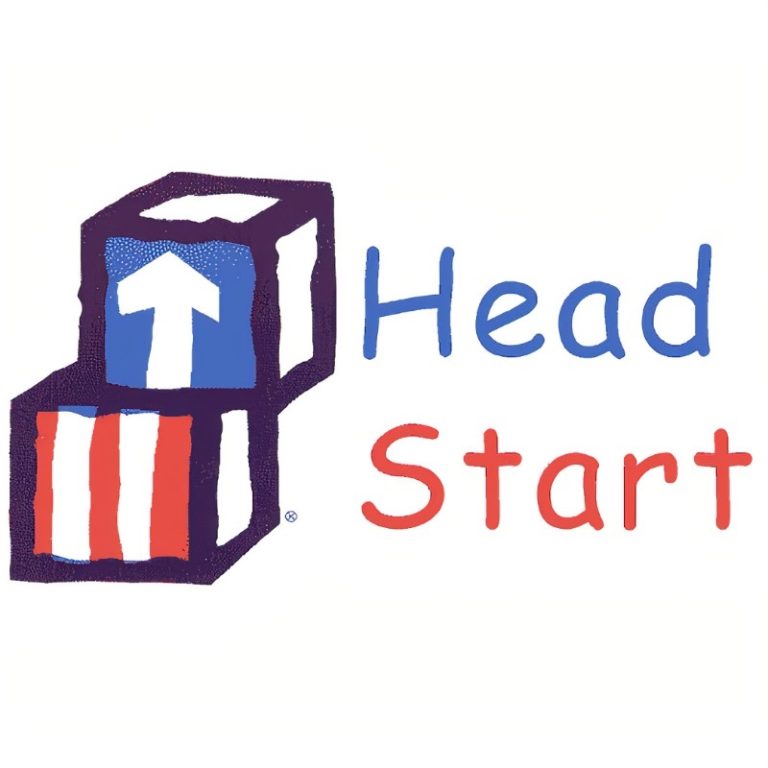 “The Biden Administration continues to expand efforts to impose illegal mandates on Americans, this time targeting young children and the people who serve them,” said Arizona Attorney General Mark Brnovich. “I have and will continue to challenge this misguided federal overreach and stand alongside our most vulnerable.”

Head Start provides much-needed resources to underserved children and their families. The program provides early childhood education and resources, including diapers, to families. The Biden Administration’s mandates to force teachers, contractors, and volunteers in Head Start Programs to get “vaccinated” by January 31 will cost jobs, programs and ultimately hurt children.

The states allege that the Head Start Mandate is not only beyond the Executive Branch’s authority, contrary to law, and arbitrary and capricious; but it also violates the Administrative Procedure Act’s Notice-and-Comment Requirement, the Congressional Review Act, the Nondelegation Doctrine, the Tenth Amendment, the Anti-Commandeering Doctrine, the Spending Clause, and the Treasury and General Government Appropriations Act of 1999.

The lawsuit was filed in the District Court for the Western District of Louisiana on Tuesday. The coalition is also seeking a preliminary injunction to stop the unlawful mandate from going into effect.

General Brnovich has been at the forefront of pushing back against the Biden administration’s unconstitutional COVID-19 vaccine mandates. This is the fourth lawsuit the AGO has filed.