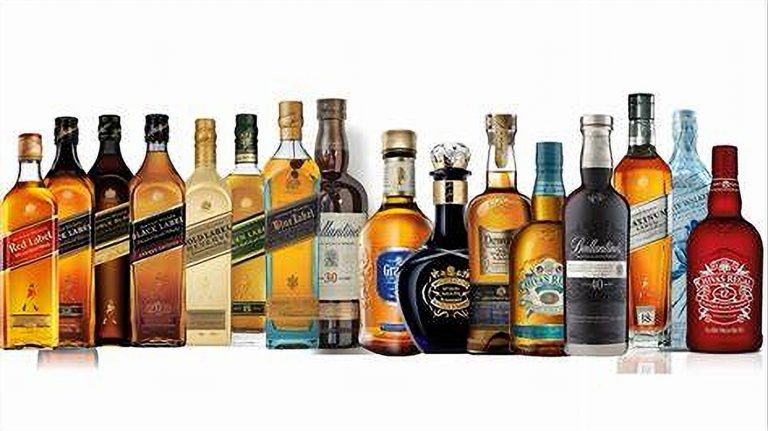 At over 6%, inflation is currently the highest it’s been since the 1920s. When costs rise and the price per unit increases, people tend to buy less quantities of products, except when it comes to alcohol it seems. In times of high inflation, demand for items which are key to people’s livelihoods remain stable, such as food, shelter and gas. A survey that more than a third (37%) of Americans consider alcohol an essential purchase.

DrugAbuse.com, a leading provider of substance abuse treatment resources, carried out a survey of 3,818 Americans and discovered an interesting response to ‘intoxiflation’. It was uncovered that over half (55%) of Arizonans will continue buying the same amount of alcohol they usually would throughout the festive season, regardless of inflated alcohol costs. This compares to a national average of 59%.

And when these figures were analyzed by state, those in Vermont were most willing to spend money on alcohol with 90% of respondents indicating they will continue buying the same amount despite inflated costs. Comparatively, those in New Mexico are most mindful of their alcohol budget, with the figure here totalling just 40%.

Additionally, more than 1 in 3 people also think the government should reduce alcohol taxes if inflation increases in order to keep costs low, particular around the festive season.

The U.S. Bureau of Labor Statistics found that prices for alcoholic beverages were a startling 565.88% higher in 2021 versus 1952. Between these years (1952 to 2021), alcohol experienced an average inflation rate of 2.79% each year. The survey by DrugAbuse.com also asked people what rate alcohol inflation would have to reach in order for them to cut down on their purchases. Overall, the average drinker said that an increase of 8.79% would make them buy less booze, highlighting their willingness to spend on alcohol despite the financial difficulty many Americans are still experiencing as a result of the pandemic. Could this also be a result of drinkers becoming used to splurging on alcohol since working from home during the pandemic, therefore, they may be willing to spend slightly more nowadays?

Lastly, if alcohol costs increase above consumers’ threshold, 32% of drinkers said they would simply switch to cheaper, less well-known brands to keep drinking.