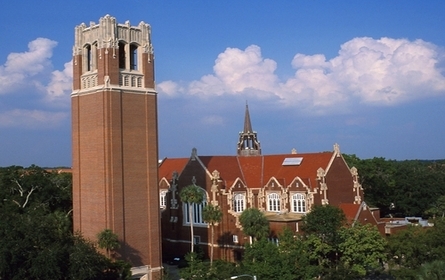 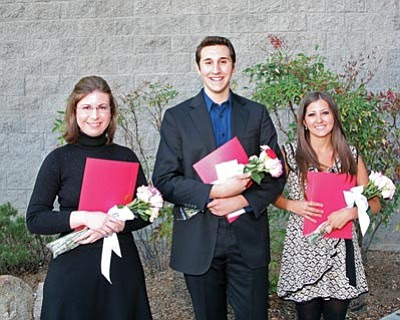 Few youth who study music pursue a degree in classical music. Of those that do, it seems that a minority of those continue in a career in music. Last I checked, roughly 25% of my music college classmates were professionally involved in music. Perhaps we see better odds when considering youth from Prescott. For years Prescott’s Yavapai 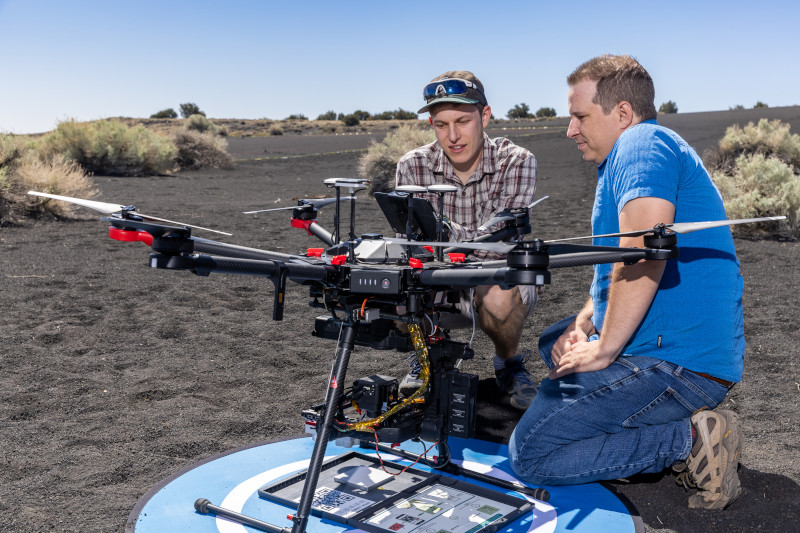 As part of a team of collaborators from Northern Arizona University and Johns Hopkins University, NAU Ph.D. candidate Ari Koeppel recently discovered that water was once present in a region of Mars called Arabia Terra.  Arabia Terra is in the northern latitudes of Mars. Named in 1879 by Italian astronomer Giovanni Schiaparelli, this ancient land covers an area slightly larger than 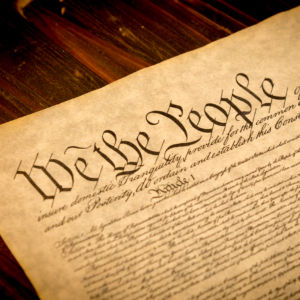 Opinion: Change the Bill of Rights? Don’t Be So Sure

We live in a time of division and uncertainty. Some people say that the only path forward is to fundamentally “update” our government, including such basic documents as the Bill of Rights. At first glance, it might seem like a good idea. After all, the Bill of Rights changed the original Constitution by adding 10 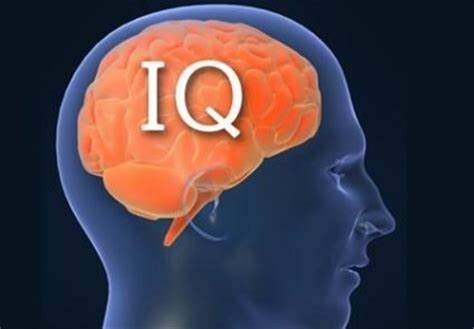 IQ Differences in the American States

(This article was originally published in November of 2010.) As has been widely reported, the demographic changes set in motion by the immigration reform of 1965 are reducing whites to a minority in the United States. The proportion of whites is not, however, changing at the same rate in all regions, which means that while 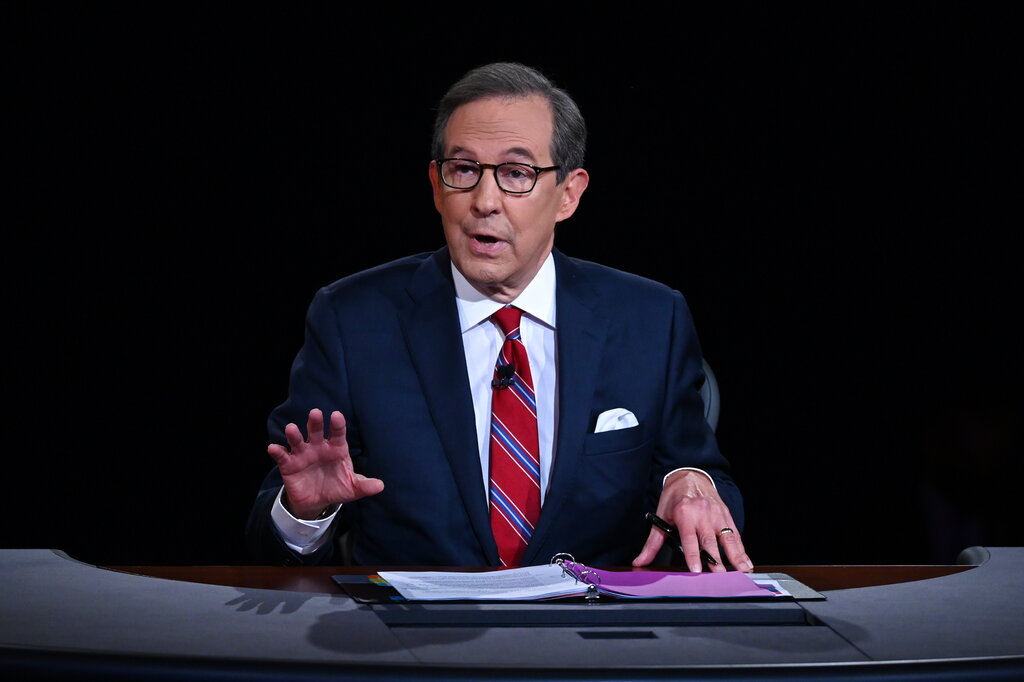 Veteran anchor Chris Wallace has left Fox News after 18 years for CNN, dealing a significant blow to Fox’s news operation at a time that it has been overshadowed by the network’s opinion side. Wallace delivered the surprising news that he was leaving at the end of the “Fox News Sunday” show he moderates, and