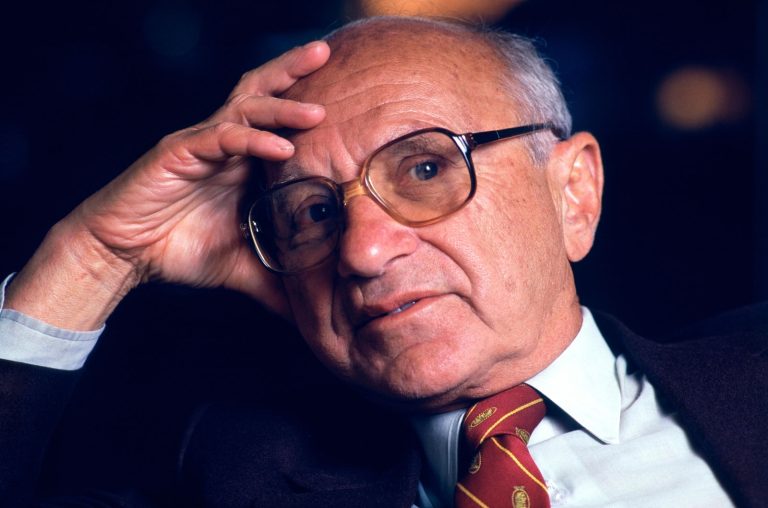 Not long ago, President Joe Biden made an offhanded comment that “Milton Friedman isn’t running the show anymore.”

This president has seldom spoken more valid words. And that’s where the trouble has begun.

If you were to rate the three most influential economic minds of all time, you’d be hard-pressed to come up with a better trio than Adam Smith, John Maynard Keynes and Friedman.

I’m a little too young to have known Keynes or Smith, but I am old enough to have gotten to know Friedman, and I’m proud to have called him a friend.

I used to have dinner with Friedman and his wife, Rose, a great economist in her own right, and a few other of his close confidantes once or twice a year up in San Francisco during the last years of his life.

Few academics have done more to advance human freedom than Friedman. He was the leading apostle for the free enterprise system. He had a profound impact on major policy decisions, including the case for parental choice in education, expansion of free trade and even abolition of the military draft.

He was forever suspicious of government power — and for a good reason.

His two masterpieces were “Free to Choose” and “Capitalism and Freedom.” If you haven’t read them, why not? Biden should. They were economic masterpieces written for the common man — and hence read by millions.

I remember that when Friedman would travel to places such as China, Mexico and India, he often got a cold reception from the political leaders, but he was treated like a rock star by the masses. They loved him. It reminded me of the line from the old rock song, “People everywhere just want to be free.”

So, what does this remembrance of Uncle Milton, as he was sometimes called, have to do with the myriad problems that beset our current economy? Runaway spending and debt. A welfare state that is bankrupting our country. The ever-worsening rise in consumer prices.

I know with relative certainty what he would advise to get America back on track. I asked him near the end of his life what is the one thing he would recommend to grow the economy faster. He replied, “Cut government spending.” Then he emphasized the point by adding: “As much as possible.”

Friedman was also famous for saying that inflation is too many dollars chasing too few goods. He warned that when nations devalued their currencies, this could lead a nation down the road to ruin.

Now we have policies that are an exact reversal of what Friedman taught us. They are also a reversal of basic street smarts and common sense. So, raise your hand if you really believe passing a new $3 trillion spend, tax and borrow bill will reduce inflation, even though the spending blitz under Biden has already tripled the inflation rate.

Even more absurd is the idea that raising tax rates to the highest in the world will increase output and the economy’s health. On the contrary, this will make America less productive and reduce the production of goods and services, which will raise prices at the cash register. Just look at what has happened to the gas price due to Biden’s anti-fossil fuels policies.

Bill McGurn of the editorial board of the Wall Street Journal recently wrote a must-read piece noting that “Milton Friedman may get the last laugh” due to Biden’s reckless policies. Friedman will be again vindicated.

But a lot of us are not laughing at the damage to our country and our finances. We are crying. 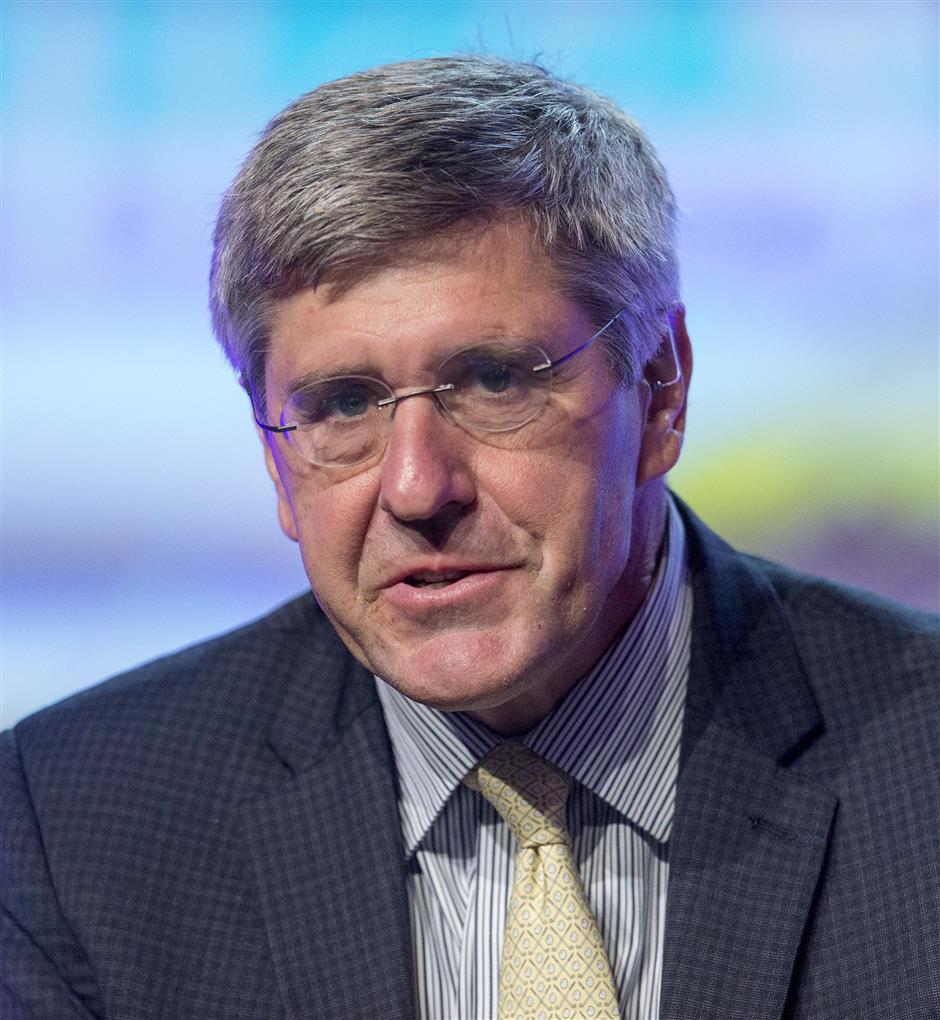