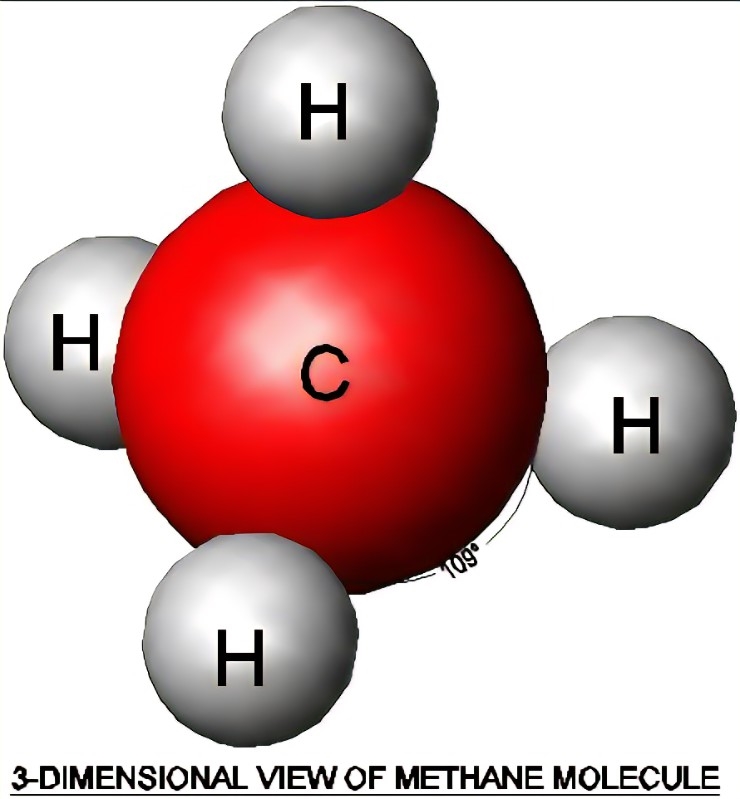 The Nick Myers and Kevin Thompson team for Arizona Corporation Commission has issued a joint statement regarding the Biden Administration proposal on methane fees.

In the current Administration’s drive to abolish the use of non-renewables, they are now trying to place a methane fee on industry that is expected to cost between $42-$72 billion annually in capital outlay, and as much as $417 million in fines, all to address less than 2.6% of the greenhouse gas emission of methane gas from oil and natural gas suppliers.

Kevin Thompson, candidate for Arizona’s Corporation Commission said, “Call it a fee, a penalty, or a tax, but the capital outlay and fines that companies experience to appease this administrations war on fossil fuels will do nothing more than drive natural gas rates up, and subsequently, electric rates, at a time when Arizonan’s are still recovering from the pandemic.” He goes on to say “Now is not the time to play games. Now is the time to provide stability and assurances in our communities that they won’t be left without gas or electricity this winter.”

The Climate and Social Spending Bill (Methane Emissions Reduction Act of 2021) being touted by the Democrats as part of the Build Back Better Act is expected to move through the House unabated. Corporation Commission candidate Nick Myers said, “reducing emissions should remain an ongoing priority, but not at the expense of losing the affordability and reliability of our natural gas and electric grid.” He goes on to say, “renewable technology continues to evolve but it isn’t at the point where we can remove all natural gas. On the contrary, as the science shows, natural gas enables our current implementations of renewables. Penalizing the only practical technology that is currently viable to enable renewable implementations is not only bad policy but sends the opposite message.”

The Bill is also a prelude to Green New Deal energy policy that eliminates both energy competition and consumer choice by providing rebates for “High-Efficiency Electric Home Rebates For Qualified Electrification Projects” regardless of true efficiencies. Natural gas is the most efficient and effective means in which to heat a home, but the Bill ignores this fact and instead incentivizes homeowners to retrofit their homes with expensive electric heat pumps.

The Methane Emissions Reduction Act requires industry to account for any methane losses in their pipeline. However, the exact losses can’t be easily calculated because of the many variables. For example, Boyle’s law states that the volume of gas in must equal the volume of gas out if the pressure and temperature remain constant. This is nearly impossible because of the temperature differential between the inlet and outlet. Additionally, there are inaccuracies in meters. The American National Standards Institute allows +/- 2% error, so just on the meter alone, there are already adherent losses. The many variables; temperature differences; existing graded leaks; meter error; evacuation of air from pipelines during new construction; and loses due to 3rd party damage, make the true calculation of methane emission nearly impossible, but the companies that provide natural gas to our homes and businesses will be fined regardless, and that cost will be passed on to the consumer through utility rates. 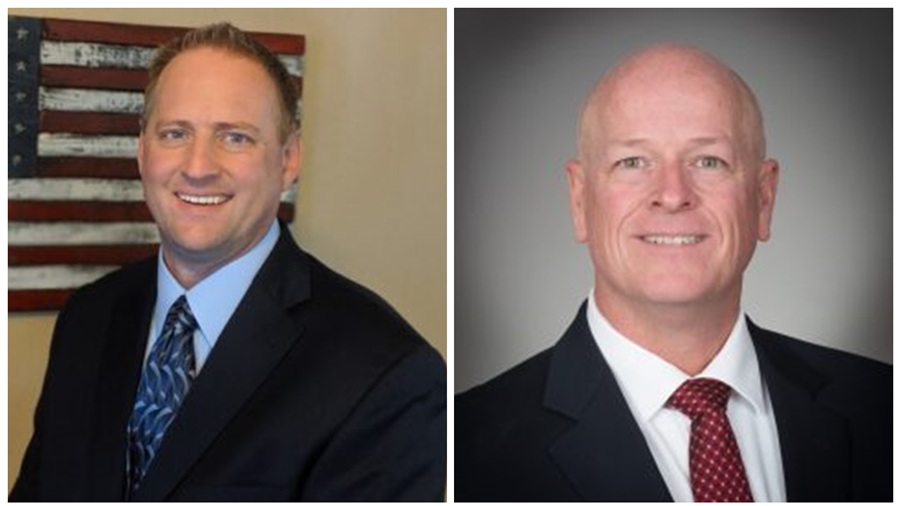