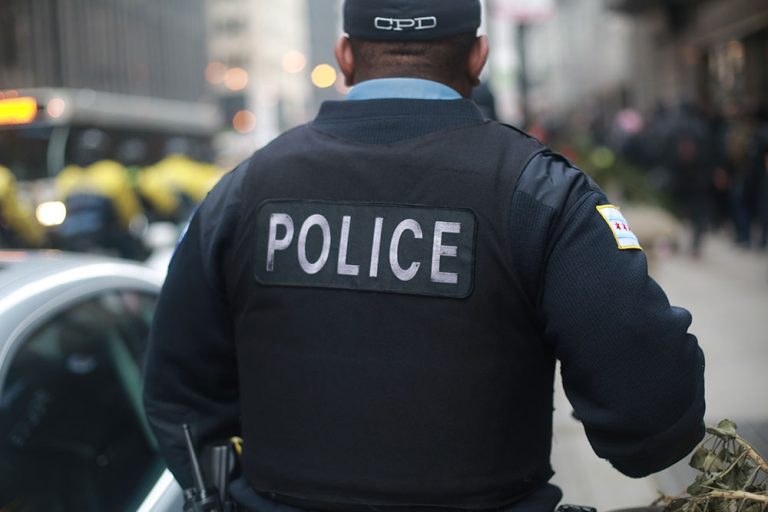 Two contrary police reform measures—one to increase police officers in Austin, Texas, and another to decrease them in Minneapolis—went before voters this month. The goal of each was to create a better model for law and order in their communities. While the measures appeared antithetical in nature, they shared the appearance of knee-jerk reactions to local concerns around policing rather than data-driven, common-sense initiatives to enhance public safety that have already been implemented around the country. Luckily, voters recognized both of these initiatives as red herrings to real police reform solutions and voted them down. But cries for reform remained loud and clear.

Austin’s proposal failed because it was an unfunded and unrealistic mandate to increase minimum police staffing and required officers to spend a third of their time on community engagement—rather than responding to calls of service. It is hard to imagine the police department could have successfully adhered to a requirement for a minimum number of officers when Austin is currently bleeding between 15 and 22 officers per month. Police staffing shortages are neither new nor particular to Austin and, unfortunately, a mandate isn’t going to magically manifest more interested candidates for the job. While the call for police to spend more time on community engagement was well-intentioned, the timing is poor when one considers Austin police have already declared they cannot respond to non-emergency calls due to staffing issues.

In Minneapolis, 18 months after the murder of George Floyd by law enforcement, voters rejected the proposal to rebrand the police department as the department of public safety and to remove minimum police staffing requirements. In light of what the community has suffered, that effort came across as a weak attempt to respond rather than a serious and realistic solution to an identified problem. The Minneapolis proposal lacked substance, left details of the new proposed department up to the mayor and city council, and brought criticism from both the political left and right for the lack of substance and community engagement in determining the best solution. But it was still supported by 44 percent of voters—a warning to law enforcement that more criminal justice reforms and increased law enforcement accountability are necessary.

While these initiatives failed for good reason, public officials should take note of the defeated measures and recognize they are responses to communities crying out for reforms. But ultimately, these thinly veiled attempts to micromanage hiring needs and “replace” struggling departments fell flat with voters. At best, the proposed ballot measures would have been Band-Aids on gaping wounds delaying discussion and implementation of effective solutions. At worst, they would have wasted large amounts of taxpayer dollars that would be better spent elsewhere. Policymakers need to focus on creating substantive, research-backed plans to increase public safety.

Indeed, voters want more than just a choice of “yes” or “no” on a ballot for reform. Last week’s results prove that both municipalities—and others considering similar measures—should take the time to retain experts, engage their communities, and vet proactive solutions that have already been implemented successfully across the nation. Rather than concentrate on overbroad, expensive recommended reforms that are difficult to implement, elected officials should instead rely on tried-and-true initiatives—such as law enforcement assisted diversion (“LEAD”) and citation in lieu of arrest—that have been proven to reduce crime and free up police time.

Austin and Minneapolis can easily look to the long list of cities, such as Seattle and—most recently—Los Angeles, that have successfully implemented police-led diversion programs, like LEAD, or adopt a presumption of citation instead of arrest for certain non-violent offenses, such as they have in California. LEAD has been shown to reduce recidivism by 58 percent, immediately connect individuals with needed resources, and reduce pressure on the criminal justice system. Successes with citation in lieu of arrest have also shown a reduction in police time on average from 85.8 minutes to 24.2 minutes per case, freeing up officers’ time to respond to and investigate more serious crimes.

These types of common-sense solutions could, and should, be quickly implemented by local authorities and supported by lawmakers. Implementing solutions that already exist and have proven to be effective—instead of trying for Band-Aid ballot measures—will save officers time, unclog our courts and reduce recidivism. No excuses. If other jurisdictions have been able to implement these research-backed solutions, then Austin and Minneapolis can too, and it doesn’t take a ballot measure to get there. 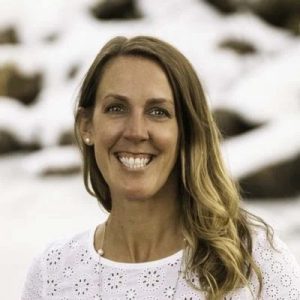 Lisel Petis is a former prosecutor and victim advocate, and a resident senior fellow for Criminal Justice and Civil Liberties at the R Street Institute. She wrote this for InsideSources.com.
All Posts »