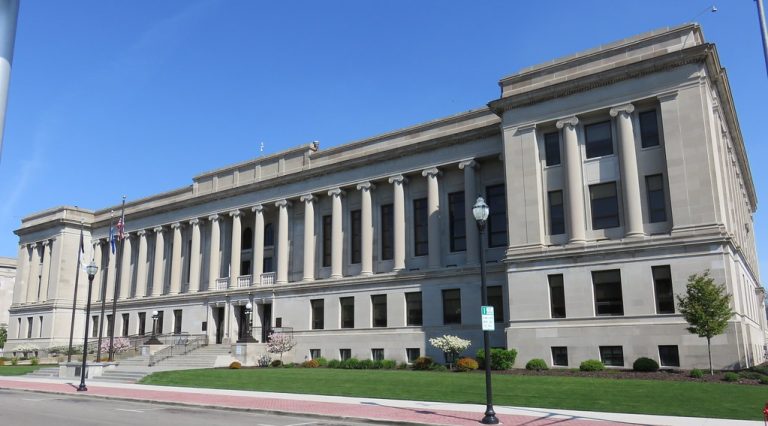 The defense in the Kyle Rittenhouse trial rested on Thursday, November 11. Just a few witnesses testified after Wednesday’s dramatic day in court when the defendant took the stand.

Dr. John Black, a use-of-force expert, analyzed audio-visual evidence to give the jury an idea of how much time Mr. Rittenhouse had to make decisions on the night he shot three people during the riots that followed the shooting of Jacob Blake. It took 0.739 seconds for Mr. Rittenhouse to fire the four shots that killed Joseph Rosenbaum.

This information was withheld from the jury, but Rosenbaum was a convicted sex offender who suffered from bipolar disorder, and who had just been released from a mental hospital after a suicide attempt.

Mr. Rittenhouse then got up to go to the police, where he tried to turn himself in. He was turned away by the cops, who were overwhelmed by rioters attacking them and damaging property, so he turned himself in at a police station in Antioch, Illinois.

Dr. Black explained that video is useful, but not perfect evidence. “Video has great value, but it is not the experience or perception of the people involved in the event,” he said. “Video gives us the luxury of hindsight.”

The next witness was Frank Andrew Hernandez, now a commentator for Real America’s Voice. He went from city to city, documenting the riots that took place in the summer of 2020 for his website.

He testified that he thought there might be a riot on August 24, and when he showed up it turned out to be “a very violent riot.” He came back the next night and captured footage of Kyle Rittenhouse, although he did not speak to him.

He described what he saw that night:

Antifa and the rioters were going head-to-head with the police in front of the courthouse. As they were doing so, the police called an unlawful assembly. Antifa had their riot shields out, they were assaulting officers, and trying to get under the hood of a police car.

“Rittenhouse came out of Car Source 2 and tried to deescalate the situation,” Mr. Hernandez said. Mr. Rittenhouse held his hands out and talked to rioters, and they dispersed.

Mr. Hernandez saw Rosenbaum push a flaming dumpster toward police vehicles with cops inside them. Someone put the fire out with an extinguisher, and Rosenbaum was “triggered and aggravated.”

Later, Rosenbaum had his t-shirt over his face and lit a trash can on fire in the middle of the street, just before chasing Mr. Rittenhouse. “Rosenbaum was charging Kyle Rittenhouse from behind,” Mr. Hernandez said. “And then as he’s charging him into the Car Source parking lot, a firearm goes off.” He said he saw Rosenbaum lunging toward Mr. Rittenhouse “very clearly.”

Under cross-examination, prosecutor Thomas Binger asked if Mr. Hernandez’s employer has a political bias or agenda.

Judge Schroeder stopped him and said, “This is not a political trial. I don’t know how you would isolate a person’s particular politics and determine that that person is going to evaluate the evidence one way or another.”

Mr. Binger agreed to rephrase. “Your videos that you have captured of these incidents that you call riots, they’re very slanted against the people who are rioting. You characterize them as Antifa, Black Lives Matter rioters. Correct?”

“Because they are rioting in the footage. Yes, absolutely,” Mr. Hernandez said.

After the defense rested, Judge Schroeder ordered that closing statements on Monday be limited to 2-1/2 hours for each side. The jury is expected to begin deliberating the same day.

The Kenosha Sherriff’s Department put out a press release on November 11, saying that it and the Kenosha Police Department have been monitoring the trial, and are working to keep the peace. “We recognize that some varying opinions and feelings revolve around the trial that may cause concerns,” it said.

Depending on the verdict, there may be Andrew Hernandez footage of how those concerns are expressed.

Anastasia Katz is an American writer.
All Posts »

1 thought on “The Rittenhouse Defense Rests”