Opinion: It’s Not Manchin and Sinema; It’s the Spending, Stupid 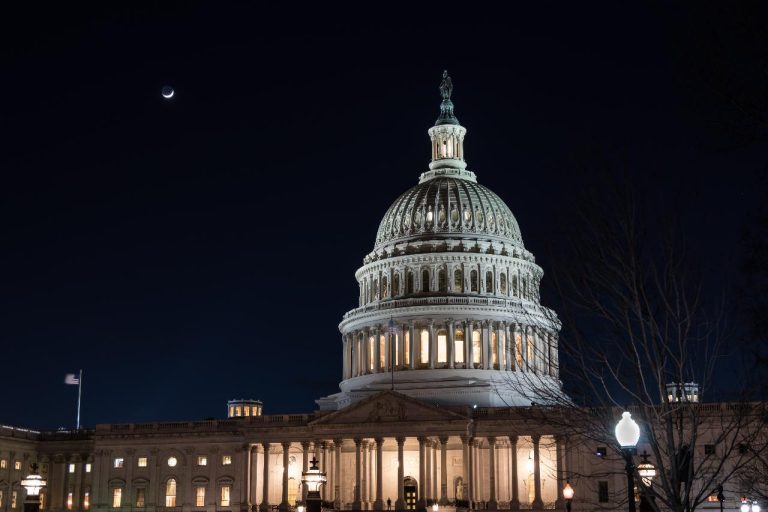 When President Lyndon Johnson pressed Congress to pass the Civil Rights Act of 1964, his biggest obstacle was the bloc of segregationists in his own party. Segregationists chaired key House and Senate committees, and they commanded enough votes in the Senate to filibuster the bill, which they did — for 60 days.

It worked. The official U.S. Senate story of the bill’s passage records the result.

“Dirksen, although a longtime supporter of civil rights, had opposed the bill because he objected to certain provisions. Humphrey, therefore, worked with him to redraft the controversial language and make the bill more acceptable to Republicans.”

During his 36 years in the Senate, Joe Biden didn’t learn nearly as much as Johnson did in 12.

The White House’s effort to pass the Democratic Party’s $3.5 trillion spending bill has been a master class in failure. Sens. Joe Manchin of West Virginia and Kyrsten Sinema of Arizona stated at the start that they would negotiate on the details. Instead, the White House sided with the bomb throwers.

Falling in line with the progressive effort to pressure rather than persuade the two holdouts, the White House wasted months tweeting false claims (the real cost of the bill is $0!), shrugging off a mob that chased Sinema into a bathroom and trying to increase public approval of the bill.

According to progressives, blame for the bill’s failure rests on Manchin and Sinema. This is gaslighting on a grand scale. The failure lies with congressional leadership and the White House.

The blame begins with the chairman of the Senate Budget Committee, self-described “democratic Socialist” Bernie Sanders.

Sanders asserted from the start that $3.5 trillion is “the compromise.” That claim is based on his own assertion that he personally preferred $6 trillion.

That’s like a child saying, “Because I originally wanted an elephant, the pony I demand for Christmas is the compromise!”

As usual, Sanders is living in a fantasy world in which his own delusions are presented as fact, and the observable truths that everyone else can plainly see are denied.

Early in the process, Manchin and Sinema exposed Sanders’ claims as nonsense.

“I have also made clear that while I will support beginning this process, I do not support a bill that costs $3.5 trillion,” Sinema said in July.

That same month, Manchin wrote to Senate Majority Leader Chuck Schumer that his “topline” number was $1.5 trillion, a full $2 trillion lower than the number Sanders claimed was the compromise.

Blame next goes to the Democratic leadership’s attempt to convince Americans that Bernie’s agenda is actually Biden’s. The House Progressive Caucus inadvertently acknowledged that falsehood when it wrote on October 13 that the bill would “fundamentally transform the relationship between the American people and their government.”

As The Washington Post editorialized days later, such a transformation “is not what President Biden promised when he ran for president.”

Although Biden campaigned on some of the general issues addressed by the bill, its details move it much further to the left than Biden’s own campaign proposals.

The third deception used to pressure Sinema and Manchin is the assertion that they are duty-bound to support the president’s agenda. Congressional and progressive leaders refer to the bill as “Biden’s agenda” not only to mask its radicalism. The phrasing also reflects their view that the presidency is the center of federal power.

Their Wilsonian conception of the federal government reverses the constitutional power structure, making Congress the executor of the president’s will.

No avalanche of hashtags can change the constitutional order, however. When it comes to spending, Congress is in charge, and the president plays a supporting role.

That was good advice.

Andrew Cline is president of the Josiah Bartlett Center for Public Policy, a free-market think tank in New Hampshire. He was editorial page editor of the New Hampshire Union Leader for 14 years. He wrote this for InsideSources.
All Posts »