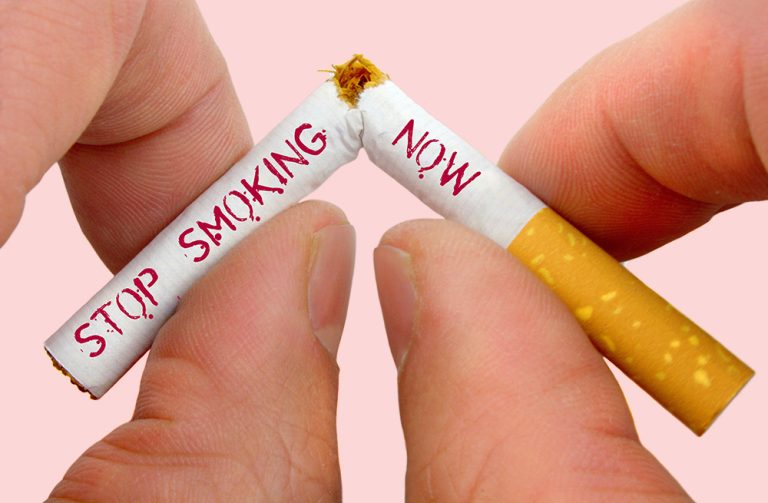 In an article written by Hannah Simmons for Modern Health Central she asks, “What do Matt Damon, Drew Barrymore, Ben Affleck, Charlize Theron and Ellen DeGeneres all have in common? They quit smoking using hypnotherapy. Celebrities have discovered the effective results of hypnotherapy and have used it to conquer their own smoking habits.”

Smoking is a combination of two types of addiction: physical and mental. The National Institute of Drug Abuse (NIDA) states that “a key brain chemical involved in meditating and the desire to consume drugs is the neurotransmitter dopamine. And research has shown that nicotine increases levels of dopamine in the reward circuits.” Very high levels of dopamine can make you feel on top of the world, at least for a while. It can also put you into serious overdrive effecting heart and kidney function, pancreatic function and insulin levels, and blood vessel function, as well as sleep.

Indeed, nicotine is considered one of the strongest addictions. One of the reasons, you may be surprised to know, is the amount of sugar in cigarettes. It is a well-known fact that sugar is more addictive than opioid drugs such as cocaine. Julia Ross, M.A. reported in her book The Diet Cure that cigarettes are liberally laced with sugar (up to 90%) causing blood sugar to spike and stress the adrenal glands. Most smokers describe tobacco as “calming.” The more “calming” tobacco you need, the more concerned you should be about the condition of your adrenal glands, causing more stress.

Self-hypnosis is a wonderful way to relieve stress, so naturally this is a huge part of any smoking cessation hypnosis program plus positive direct suggestion toward one being successfully free of the smoking habit. Because smoking is used to self sooth in stressful situations, we teach other self-soothing processes that people who don’t smoke use to cope with everyday stresses.

Breaking the habit means breaking the feeling, thinking, and acting out process of smoking. Hypnosis interrupts this process by using anchors which are an association to any life memory using all of our senses, including that of sight, sound, smell, taste, and sensation. Anchoring can establish a trigger for an emotional state. Once an anchor is established you can reproduce that emotion later. We link the anchor to a post-hypnotic suggestion, such as whenever you see that picture your desire to do any smoking activities is eliminated. Hypnosis also uses positive phrases to repeat during the day to interrupt the thinking pattern about smoking and eliminate the desire to smoke. By using anchors, post hypnotic suggestion, and positive phrases we communicate with the subconscious mind in a powerful way to create change both physically and mentally thus breaking the addictive habit of smoking.

Until next time be sure and have a beautiful day today.

PrevPreviousCompetition in Electricity Has Been Good for Consumers and Good for the Environment
NextArizona Weekly Gas Price Update for Week of October 25, 2021Next