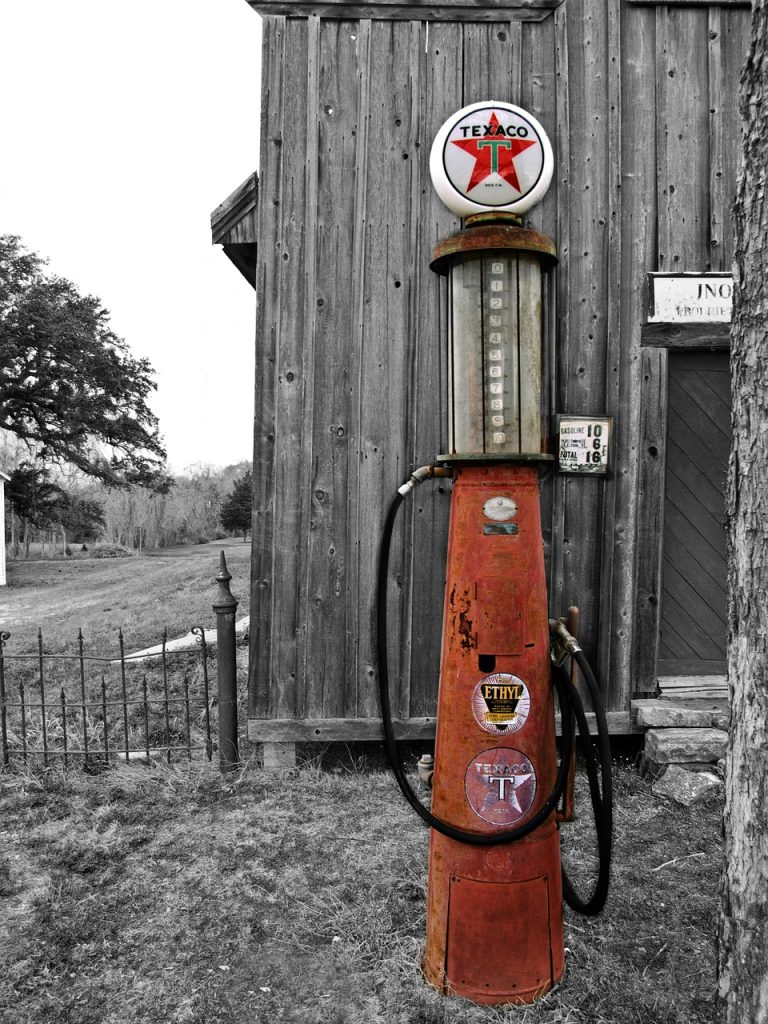 “The national average closed the week by climbing to yet another fresh seven year high, as the price of oil continues to drag gas prices along for the wild ride, leaving motorists on empty,” said Patrick De Haan, head of petroleum analysis for GasBuddy. “With OPEC holding back oil production and strong global oil demand, the situation will no doubt pave the road with even higher gas prices in the weeks ahead. Until several bottlenecks ease, including supply chains and low global inventories of oil, natural gas and coal, we’ll be stuck feeling the pinch of rising oil and gasoline prices. The bad news is that for now, all I see is the upward trend at the pump continuing into the weeks ahead with no sign of relief just yet.”