A Woman’s Guide to Social Security 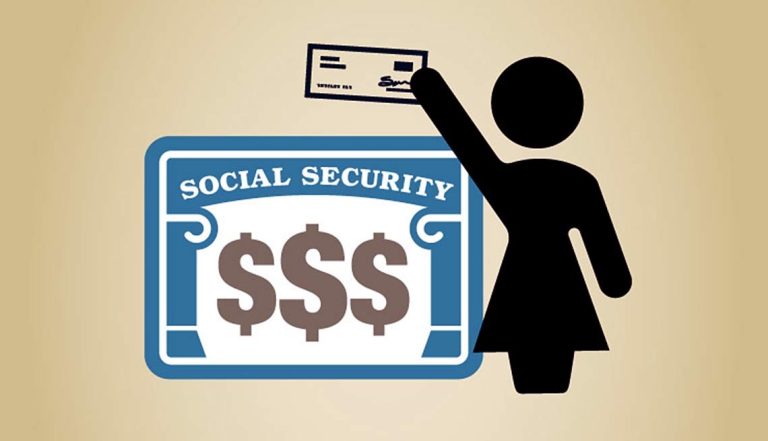 I’m going to start this column by shamelessly promoting my little Social Security guidebook called “Social Security — Simple and Smart.” You can get it for less than 10 bucks at Amazon.com and other booksellers. I am always referring readers who send me emails to that book because it will help them a whole lot more than a few lines I scribble into an emailed reply. And by far the most common section of the book that I refer people to is the chapter called “A Woman’s Guide to Social Security.” Most of what follows is an excerpt from that chapter.

Those and other factors are why men usually end up with higher monthly Social Security retirement benefits than women. And because women have lower retirement benefits, that means they are more likely to qualify for supplemental benefits as a spouse on their husband’s or ex-husband’s Social Security record. And that is the primary reason for the special women’s guide in my book: to help women (and their husbands) understand the rules associated with eligibility for benefits as a wife, a divorced wife, a widow or a divorced widow.

Here are some basic rules about Social Security that every woman needs to understand.

The one exception to that rule applies to widows (or divorced widows). A widow has the choice of taking reduced benefits on one record and later switching to full benefits on another record. For example, a widow could take reduced retirement benefits at age 62 (assuming she is not working), and then at age 66 switch to full widow’s benefits.

DEPENDENCY
This is an important eligibility factor for spousal benefits. Simply put — you do not qualify for wife’s or widow’s benefits just because you are or were married to your husband. Instead, you qualify for those benefits if you are/were married AND if you are/were financially dependent on your husband. To keep matters simple, the law just assumes that if your Social Security benefit is less than your husband’s benefit, then you are deemed to be financially dependent on him. This does NOT mean that just because your Social Security rate is less than your husband’s rate, you automatically qualify for benefits on his record. All it means is that you meet the dependency test — just one of several entitlement factors.

DURATION OF MARRIAGE
As a general rule, you must have been married to your husband for at least one year in order to qualify for benefits as a wife on his record. To qualify for widow’s benefits, the duration-of-marriage rule is only nine months. However, if you are divorced, the marriage must have lasted at least 10 years before you can get divorced wife’s or divorced widow’s benefits.

IF YOU HAVE BEEN MARRIED MORE THAN ONCE
If you have been married to more than one man, you are potentially due benefits on either husband’s Social Security record (assuming you meet the eligibility requirements; like duration of marriage or your age). You won’t collect benefits on both records. You will get benefits from the husband on whose record you are due the higher benefit.

And if you are currently married to one man, you cannot collect benefits on another man’s Social Security record. The primary exception to this rule applies to widows who remarry after age 60. A woman over age 60 can get married and still be eligible for benefits from a deceased husband’s (or ex-husband’s) Social Security record.

If your ex remarries, this generally will not affect you. Assuming his second wife is also eligible for benefits on his record, both of you will get whatever benefits you are due. Benefits paid to a current wife do not offset those paid to a divorced wife.

As I said, this was just a snippet of my woman’s guide to Social Security. If you want to learn more, cough up 10 bucks and buy the book! 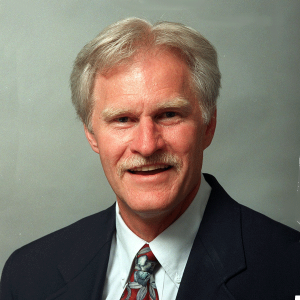 Tom Margenau | Social Security and You