The majority of Arizonans want all their social media posts automatically erased when they die, reveals survey 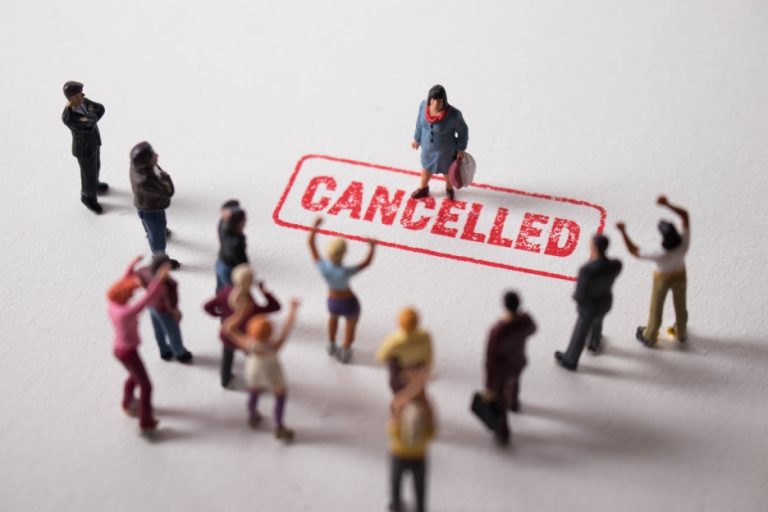 Have you ever wondered what will become of your social media footprint after your death? Many internet users have had their social media accounts for a number of years, from the days of their very first teenage MySpace and Tumblr profiles. We were warned of the permanence of having an online presence; therefore, if these accounts haven’t been deactivated and deleted, chances are there are still traces of them that exist online. And on a larger timescale, for example, 100 years from now, the probability of your current social media accounts still existing on the internet is high. In fact, an Oxford study discovered that Facebook could have 4.9 billion deceased user accounts by the year 2100 if it continues growing at its current rate. Some platforms, like Facebook, allow the user to appoint a legacy contact, who will have certain rights to the account when the user dies. Google also allows users to plan their post-mortem account management by sharing certain data with a trusted contact via the Inactive Account Manager.

Redact.dev, a unique software that allows you to scan your social media history and automatically remove any contentious posts, conducted a survey of 3,360 social media users across the U.S.

The survey discovered that Arizonans overwhelmingly (69%) want their entire social media posts erased in the event of their death. Perhaps this is because more than 1 in 10 (13%) users are concerned about existing social media content posted in the past, that might now be considered contentious…

Survey results illustrated in this infographic

As our knowledge and worldview expands, oftentimes our thoughts and opinions evolve alongside. This may explain why almost half (46%) of respondents say they’ve gone back through their social media history and found their old posts, which are totally different to the opinions they currently hold today. This might also be why more than a quarter (27%) say they’ve set their social media accounts to ‘private’ when job hunting…

Lockdown presented many with an opportunity to complete tasks that may have been of lower priority before the pandemic, but still needed to be done sometime. More than a third (38%) of social media users say they used their spare time during the course of the pandemic to clear their accounts of any embarrassing posts.

Lastly, nearly half (40%) of social media users say they avoid posting about their political affiliation on social media for fear of being ostracized.

‘If you’re concerned about your social media history bearing a negative effect on your future, such as job prospects or your post-mortem legacy, it could be worthwhile for your own peace of mind to go through your accounts and start afresh,’ says a spokesperson from Redact.dev. ‘This will allow you to alleviate stress about any content you may have posted in the past, which differs from your current thoughts and opinions.’