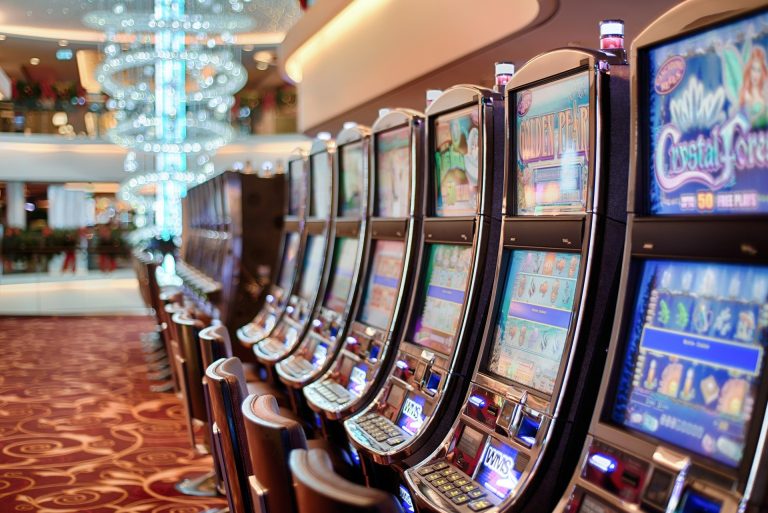 The latest numbers from the Arizona Department of Gaming show that tribal casinos have contributed $40 million to the state during the Q1 of the fiscal year, which is a 192% contribution increase over the same time frame last year. Believe it or not, the revenue does not reflect sports betting, which finally became legal less than a month ago.

Last month we witnessed a historic moment that many of us thought might never come to the Grand Canyon State, which is for sports gambling to become officially legal. By becoming legal, it brought a taste of Las Vegas-style entertainment to the Valley, and residents couldn’t be more excited about it.

Generally, if you ever get a chance to visit this southwestern U.S. state, you should know that you can find the map of Arizona casinos at Casinos.us. In this way, you don’t have to waste time looking at each and every casino individually, trying to get the hang of this big state.

With the estimated 45 million fans expected to wager just on football this year, it can be noted that sports betting has indeed become a sort of a sport within itself. Looking back at 2020 and 2019, we have seen tremendous growth in popularity in sports gambling.

With that said, it does not come as a surprise that states are becoming way more accepting of legalizing sports gambling in one way or another. Still, less than half the states have legalized sports wagering; some even have “a full online sports betting set-up,” including Arizona.

If there’s one thing that can be said with certainty, it’s that artificial intelligence is set to be the future of humanity. As of now, many industries and sectors have managed to incorporate this type of technology, including the gambling industry.

Generally, analysts from the Arizona State Legislature have provided us with insight into how much money the government thinks it can generate via legal sports betting. Basically, government analysts have projected a total annual sports gambling revenue of $15.2 million by 2024.

It is expected that the total annual sports gambling revenue will be funneled into the state’s General Fund, with minus 30% in administrative costs. In order to predict a yearly revenue per capita of $20,80, the state has used data from West Virginia, Indiana, Pennsylvania, and Iowa.

The Interest is Greater than Anticipated

As you may already know, there are a total of 22 tribes in Arizona, from which the state granted 10 of the sports betting licenses under the plan. Currently, six out of ten are engaging as well as sharing revenues with commercial outlets to offer their products.

A lot of people did not expect nor believe that there were more than ten tribes in Arizona that are interested in mobile sports betting; however, ultimately, all those people were proven wrong, and facts show that the interest is much greater than anticipated.

Arizona tribes have decided to work with state officials in order to try to follow the so-called “Michigan model.” In a nutshell, licensed tribes in the Grand Canyon state operate under compacts that allow on-reservation traditional and mobile sports gambling.

As for the global sports betting market size, if anything goes as planned, it is expected to grow by $144 billion by 2025. While it is true that Europe leads the way internationally for online gambling, online wagering is indeed becoming an unstoppable and unbreakable force.

While the Arizonans’ dream of sports wagering recently became a reality with the state’s first sportsbooks officially opened on the exact same day as the start of the NFL season, the matter of fact is that mental health experts warn sports betting could send gambling addicts the wrong message.

Mental health experts are very vocal about how gambling addicts will have a euphoric recall, thinking that this is their opportunity. Advocates are pushing for states like Arizona to do more.

Although some states that legalized sports betting take some of their new windfall money and put them into treatments to prevent and treat gambling addiction, Arizona chose not to do so.

To not become an addict, you must refrain from compulsive gambling, gambling while sad, stressed, or depressed. Always put a time and money limit to how much you want to spend on gambling, and keep in mind that gambling is not made for people to get rich, rather to have fun, enjoy themselves and de-stress.

PrevPreviousOpinion: The Debt Limit Isn’t the Problem. Spending Is
NextThe majority of Arizonans want all their social media posts automatically erased when they die, reveals surveyNext