Opinion: Formula for Ruining a Country 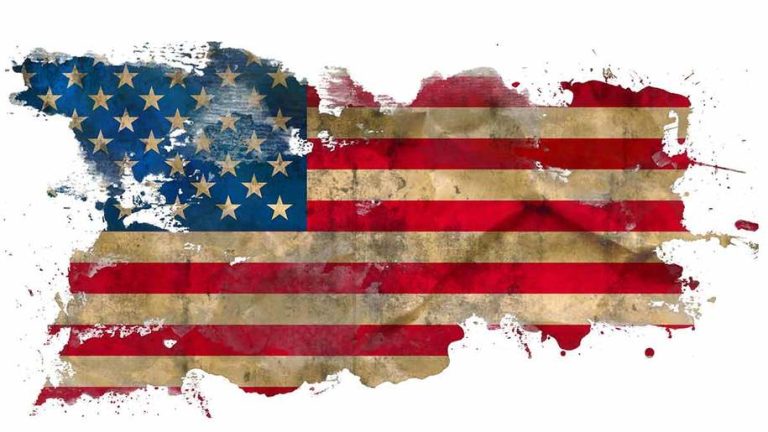 If a group sets out to ruin a good and prosperous country, how would they go about doing it? Why they would want to do it, is a different question entirely. Assuming they had their reasons, that group would have to have a plan or a formula. They would need patience because the population of such a country would not want to wreck it, so it couldn’t be done overnight.

The first thing to be done would be to indoctrinate the population. The best place to start such brainwashing would be in the education field. Starting with universities and working down all the way to kindergarten, they would have to commit to taking decades to accomplish that end. First by convincing those in the education industries to teach what was wrong with the country. Accentuate the negative and minimize the positive aspects of the nation. Buy and teach from books that do that. Bastardize history. Stigmatize heroes of the past and aggrandize those that the general population looks at as abhorrent, degenerate or obscene. In other words, break down all standards of decency.

Second, break down the basic foundations of the country. The family unit would be a primary target. Changing the definition of a family would help do that. Denigrating fathers would further the cause. In books, movies and television shows, they would portray fathers as bumbling buffoons or prejudiced idiots. Show mothers as witless, shallow airheads, unless, of course, the mother is a single mom. Displaying single moms as heroic would teach young girls that they had little need for husbands, thus, further eroding the traditional family.

Separate the people of the country into disparate groups. This can be done in many ways: by race, by sex, by language, by income, by profession or by geographical areas. Whenever possible, those who want to destroy the country, would pit these groups against each other.

Control of the media would insure that religions and churches are looked upon condescendingly as superstitious relics of the past and oppressors of free thinkers. If the prevailing public view is agnostic and/or atheistic, then there can be no God given rights. The only individual rights would be given by the government.

Suppress freedom of speech. Speech that the destroyers disagree with, would be labeled “hate speech” or racist or encouraging insurrection. Already having gained control of the majority of the press and speech, descent is effectively denied.

The next step in ruining a country, is to demolish the economy. This can be carried out by the excessive printing of money, thus causing inflation. Paying people not to work, causes a shortage in the workforce. Fewer people working, means lower production in goods and services and a much lower consumption of those things.

One of the culminating steps to ruining a country is to control the population. The most effective way to do that is to cause fear and panic. Fear often causes panic. It can be produced by a real crisis like Antifa and BLM taking over and burning parts of cities. Manufacturing a crime wave by not prosecuting crimes would cause real fear. Falsely claiming that there was an insurrection in the capital might cause panic.

The last thing the country destroyers would have to do would be to confiscate all of the citizenry’s weapons. Having thus completed their plan, the country would be in ruins and those that caused the ruination could build the totalitarian government of their dreams. How far along this formula have the progressive socialists come to destroying our country?

PrevPreviousBadgers Win A Chilling Thriller In OT 34-28: PHS Sports Roundup
NextThe most powerful space telescope ever built will look back in time to the Dark Ages of the universeNext