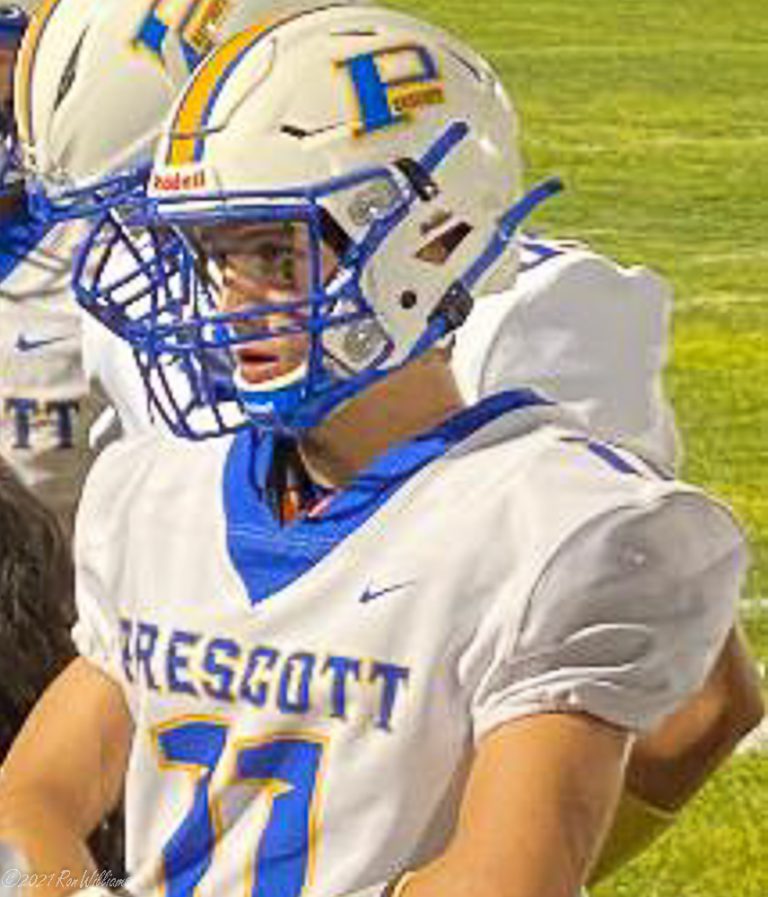 Photo: 11 Cole Gross made a big tackle in overtime

The Badgers improved to (2-0) in the Grand Canyon Region and (5-1) overall with a 34-28 overtime win over the Coconino Panthers on a cold night in Flagstaff.

It was a big win in many ways for Prescott, who just two weeks ago were beaten for the first time this season at home by the Blue Ridge Yellow Jackets 15-13.

Prescott was mostly a different team tonight, despite giving up a touchdown run of 44 yards by Cooper French on Coconino’s first play, and trailing for the sixth consecutive game this season. The Badgers fell behind 8-0 after French walked in for the two pointer, with 10:11 left in the opening quarter.

Alex Vaughan’s pass to Jake Wright for a 9 yard touchdown strike brought the visitors to within one at 8-7.

French scored again on a four yard run, but the two point rush attempt failed, leaving the Panther lead 14-7. Prescott would soon tie the game in the second quarter.

Cody Leopold scored his 9th touchdown of the season on a one yard run.  The key play of the drive came on fourth and one, keeping the drive alive to the Coconino one.  Gross added the PAT to tie the game with ten minutes to play in the second quarter.

Coconino lost their way on their next possession, throwing the ball two of the three plays with no success, punting the ball back to the Badgers.

A second Badger fumble recovered by Prayer Young Blackgoat, gave the ball back to the Panthers at their own 39.

Coconino tried to get back to the ground game, but found that to be much more difficult than it was in the first quarter. Cooper French did pick up some more yardage to close in on 100 yards for the game, but the Badger D held forcing another punt towards the end of the first half.

Prescott used the last 44 seconds to try and grab the lead going into halftime. A 29 yard run up the gut by Leopold put the ball at midfield, but that is about where it ended with the teams tied at 14.

A three and out to start the second half gave the Badgers the ball at their own 47. Cody Leopold produced an impressive effort on a run through six defenders down to the Panther 11. Two plays later Cian Mckelvey ran 9 yards for the score, to give Prescott their first lead. It was Mckelvey’s third touchdown of the season. The kick failed leaving the score at 20-14.

A huge roughing the passer penalty on the Badgers, kept a Coconino drive alive. A touchdown saving tackle by Cole Gross of Cooper French, only slowed the inevitable, as he ran down to the Badger five. French scored from five yards out, tying the score. Josemiguel Villanueva’s kick put the Panthers up 21-20 near the end of the third quarter.

Cervando Vega ran the kickoff up to the 40, but the offense failed to do anything with the good field position. Coconino nearly gave Prescott the ball back on a muffed punt, but the ball rolled out of bounds.

In the fourth, the Badgers offense got back to work. A slow and grinding drive led by the running of Cody Leopold, breaking a 100 yards on the night in the process. Cervando Vega took a sweep play for a 20 yards touchdown, and the lead. Cody Leopold ran in the two point conversion for a 28-21 lead with 5:50 left in the game.

Now it was up to the Badger D.  Coconino QB Enoch Watson got his first completion with 5:09 left to Andy Ruiz. It was then back to the legs of French, along with Jacob Clouse and Tyson Fousel. The Panthers kept on pushing the ball down the field, scoring when Cooper French crossed the goal line for the fourth time in the game, on a 5 yard run with just 2:28 to play. Coco opted for the tie, and Villanueva came through, knotting the game up at 28.

Prescott started with the ball at their own 20. and were slow to move it.  A fired up Panther defense made some stops, but with 1:41 left  a big completion from Alex Vaughan to Jake Hilton, placed the ball at the 45.

A trick play, the good ole flea flicker put the Badgers in a great position to win the game as Vaughan connected to Mckelvey, who connected to Ryder Thornberry to the Coconino 24.

Cervando Vega had the ball stripped at the Panther 18, the Badger third loss fumble of the game, with :28 left.  Coconino ran out the clock, sending the game into overtime.

Coconino got the ball first at the Badger 10, with the Prescott defense forcing the Panthers to settle for a field goal attempt, after Cole Gross made a great tackle for a loss. Villanueva’s kick from 34 yards, was a couple feet shy, keeping the score at 28-28.

The Badgers needed only two plays to pick up the win. Cody Leopold got the honors, scoring on a one yard run to put this baby to rest.

Individual highlights include quarterback Alex Vaughan, who was 9-14 148 yards and two TDs. Cody Leopold with 157 yards rushing and two touchdowns, along with touchdown receptions by the two Jake’s, Hilton and Wright. Defensively, it was a pair of Cody’s. Cody Leopold led with 12 tackles, and Cody Hanna back from an ankle injury, had 10 tackles.

The Lee Williams Volunteers picked up its first ever win over the Bradshaw Mountain Bears in a defensive contest 3-0. Justin Wright accounted for the only points of the game by connecting on a 42 yard field goal with 6:19 left to play. The Bears last chance to score was stopped by the Volunteers defense at the Lee Williams 30 with :51 left in the game.

The loss drops Bradshaw Mountain to (1-1) in the Grand Canyon Region and (3-3) overall. The Bears will travel to face Flagstaff next Friday at 7pm. Lee Williams (1-2) and (4-3) will also be on the road at Mingus.

Prescott won both three way meets. The Badgers took first place in a three way meet with 100 points. Cortez took second with 28, and Youngker third with 6.

The Badgers won a pair of three way meets recently.

Prescott took first place with 112 points, while Youngker finished second with 21, and Cortez with 16.

Emma Jarnagin (50 Free & 100 Fly) and Anwen Smith (200 IM & 100 Back) were double winners in the Badgers 65-25 win over Northland Prep and a 78-6 win over Coronado. The Badgers recognized their four seniors, Talia Gruwell, Callie Oryall, Lynnette Disert, and Emma Jarnagin.