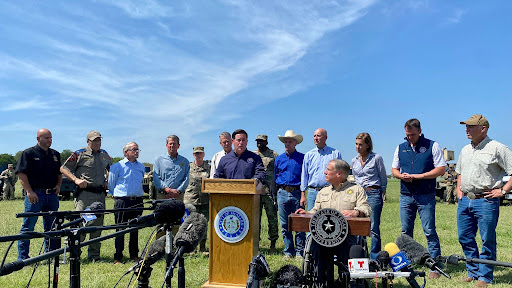 Governor Doug Ducey today joined Texas Governor Greg Abbott and eight other governors in Mission, Texas for a border security briefing and press conference, where they detailed a ten-point plan for the Biden administration to resolve the border crisis.

“Governors are not going to sit around while President Biden refuses to act,” said Governor Doug Ducey. “We’ve tried to meet with the president and be part of the solution, but he refuses. No, worse — he ignores governors, just like he’s ignoring the border and the safety of the American people.”

“The White House has suggested there are no solutions or steps they could take on the border. This is false,” Governor Ducey said. “If the president won’t meet, we have laid out a comprehensive set of policy actions — publicly — that would end the border crisis immediately. President Biden now has everything he needs to stop this crisis.”

The visit follows 16 days of silence from President Biden to a meeting requested by 26 U.S. governors, including Governor Ducey. The governors requested an urgent meeting with the president to find meaningful solutions to the worst border crisis in more than two decades. President Biden has not responded to the request. 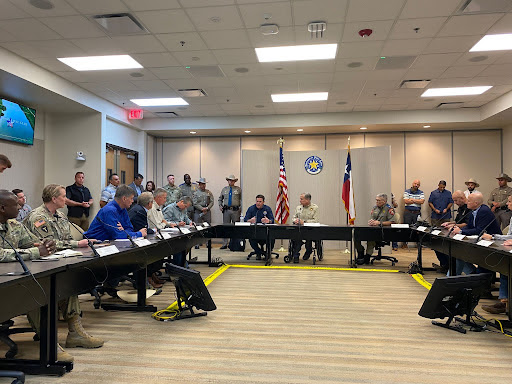 Following the briefing, the governors spoke at a press conference in Anzalduas Park. They outlined the following 10-point border security plan:

The human toll of the Biden administration’s failure to secure the border and communicate clearly about U.S. laws is real and tragic. The Biden administration’s policies and communications have helped drug cartels and dangerous criminals to profit off of desperate individuals outside the U.S. These border policies have directly put children in danger.

One report tells the story of a family who spent six hours in a storm on a small boat, with kids getting horribly sick. During the journey, the family was kidnapped by a drug cartel and forced to pay a ransom in order to live. In Yuma, a mother and her 10-year-old daughter who crossed the border were found dead from heat exposure in the desert.

Background
Governor Ducey has been vocal on the border crisis throughout this year and taken numerous actions to address the situation at Arizona’s border. Read more about actions taken so far HERE.