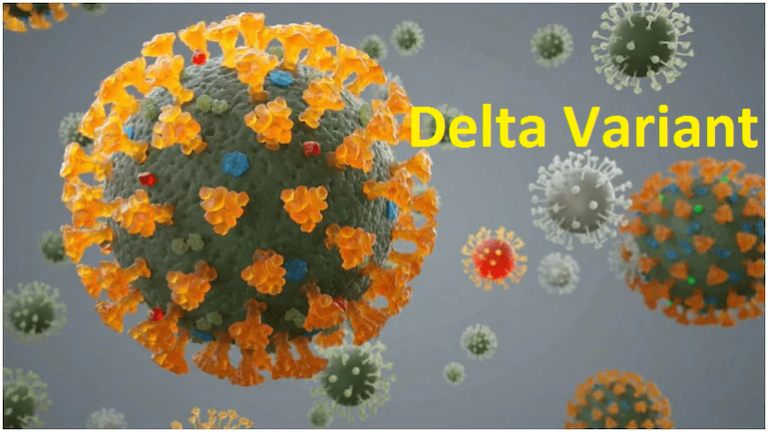 When Kristin Urquiza’s father, Mark, died of COVID-19 last summer – alone in ICU because of his infection, she said, “the most horrible way to die” – the Arizona death toll from the disease was about 2,500.

A little more than a year later, the state is on pace to reach 20,000 COVID-19 deaths this week, as the disease that seemed to be waning just months ago has come roaring back with a new variant and new battles on safety protocols.

“My life has completely changed over the past year,” Urquiza said Wednesday. “And this terrible milestone reminds me of my own loss.”

The Arizona Department of Health Services said there had been 19,959 deaths as of Wednesday, with the state averaging 40 to 50 deaths a day in recent weeks. Close to three-fourths of those deaths have been to people age 65 and older – people like Mark Urquiza, who was 65 when he died, a death Kristin still mourns.

“By the time you get to your 60s and 70s, you probably have a few other medical conditions that have accumulated,” LaBaer said.

The Centers for Disease Control and Prevention said last week that people in that age group – along with people in long-term care, those with underlying health issues, front-line workers and some others – who were vaccinated with the Pfizer-BioNTech vaccine are now eligible for a booster shot, if they received their first series of shots at least six months ago.

That recommendation followed the release of a CDC study and other data that show vaccine effectiveness decreased with the delta variant surge in the country. This decrease in effectiveness can be especially true for the older population who received their first dose of the vaccine in February, LaBaer said.

“We have so many things going on at once,” LaBaer said. On his list: vaccinations and the delta variant.

Some people who were vaccinated early on have seen some of their “immunity waning over time” making it easier for them to get infected by the variant, he said.

“It’s been almost eight months,” LaBaer said. “There is clear evidence that over that period of time, there is a decrease in the amount of antibodies in the blood.”

It was about the time that vaccines became widely available that the number of new cases and deaths started to plunge in Arizona. More than 9,000 new cases a day were being reported in the first week of the year before falling to about 400 day day in early June. Average daily deaths of more than 150 had in January had fallen to the single digits by May.

But both numbers have made sharp turnarounds with the appearance of the delta variant of the coronavirus. In addition to an average of 40 deaths a day over the past few weeks, new cases are now back above 2,500 a day.

The state, which topped 1 million confirmed COVID-19 cases in late August, had recorded just under 1.1 million cases as of Wednesday, according to the state health department.

More than 90% of those 65 and older in Arizona had received at least one dose of the COVID-19 vaccine as of Tuesday. But they still make up the majority of the death toll.

Will Humble, executive director of the Arizona Public Health Association, said he would expect a better outcome of the mostly vaccinated population.

“Out of all the demographic groups, the area where we have been doing the best in terms of vaccinations is among people 65 and older,” Humble said. “You would think that would mean the deaths are not dominant in that group.”

But the lingering threat from the virus, and the rising deaths, are more reason why others should get vaccinated, he said.

“They are rolling the dice with their life and the lives of people they don’t even know,” Humble said of those who continue to choose not to get vaccinated.