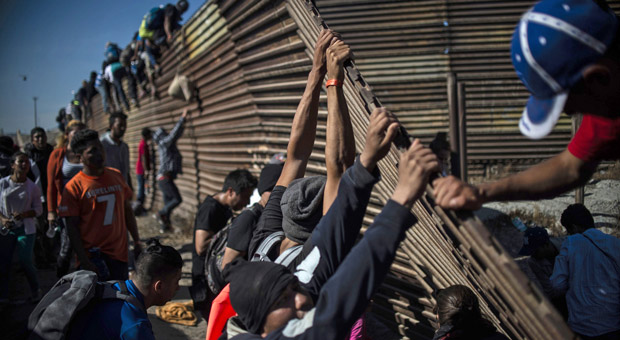 State Representative Leo Biasiucci, House Majority Whip, and 23 other legislators today sent the following letter to Governor Doug Ducey, condemning the crisis on America’s southern border created by the failed policies and leadership of the Biden-Harris administration, and urging the state to take action to protect Arizona.

The invasion of America’s southern border has become a national emergency. We are witnessing a surge like we have never experienced before. In April of this year, you took the lead and asked President Biden for resources to assist in the influx of illegal immigrants. To this day, the Biden-Harris administration continues to ignore the safety of our citizens and has allowed the nation’s border to be overrun.

The Biden-Harris open border policy is destroying our country. We expect the president and his administration to assist our homeless veterans and struggling citizens. Instead, he is using federal tax dollars to house, feed, and provide health care to thousands of illegal immigrants who have willfully violated our laws. This administration is demanding that all Americans must get vaccinated for COVID-19. Yet, they make no such demand upon the thousands coming into our country illegally. Moreover, we will not tolerate the Biden-Harris administration’s disregard of female military servicemembers and Border Patrol agents who endure sexual assault and harassment from illegal immigrants.

This willful invasion on our nation must end immediately. The duty to stop the illegal flow across our southern border rests solely on the federal government. The Biden-Harris administration’s resistance, and utter failure, to fulfil its responsibility is a disgrace.

If the Biden-Harris administration does not care about the well-being and safety of its citizens, then it is up to the State of Arizona to do what it can. We respectfully urge you to consider declaring a state of emergency, utilize the National Guard to assist as permitted to secure Arizona’s southern border, and immediately seek support from the Mexican government to assist the state in stopping this unprecedented surge. 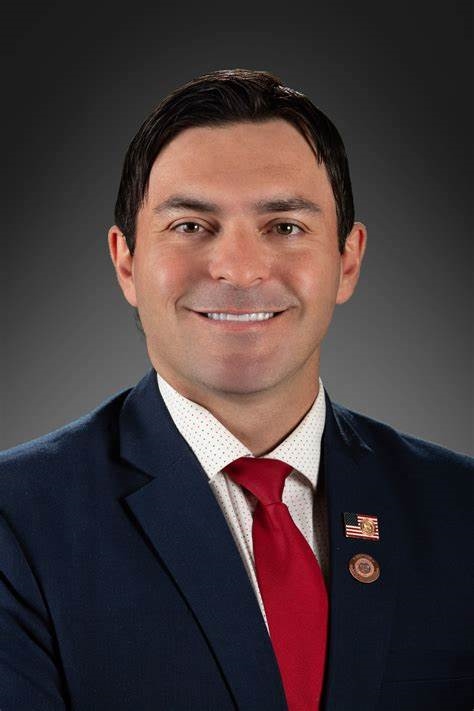