Opinion: Why Are Environmentalists Attacking Chemicals Hospitals Use to Save Lives? 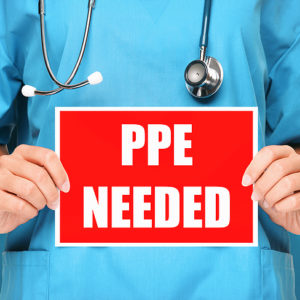 A human being’s emotion is like an elephant, while our reason is like a little rider on its back, according to scholar Jonathan Haidt. Sure, the rider might be able to control the elephant, but if the elephant says no and digs in its heels, the rider can’t do anything about it.

What’s really scary, though, is when the elephant is convinced it’s the one who’s actually behaving reasonably: A phrase like “believe the science” sounds somewhat cultish given that science is based on verifiable evidence rather than belief. We’re seeing this now with a debate over a group of chemicals so-called progressives have made harm, even though these chemicals are essential for our modern quality of life.

Per- and polyfluoroalkyl substances (PFAS) are a diverse family of chemicals that have been manufactured in the United States since the 1940s. According to the EPA, PFAS are used in a variety of industries, including food packaging, commercial household products, electronics, paints, and on and on.

Now. despite the fact that said agency for protecting the environment does not mention PFAS in its primary list of common sources of drinking-water contaminants, environmentalists have taken aim at it. Currently, the PFAS Action Act demands the EPA designate PFAS chemicals as hazardous substances and strip them from our daily lives.

The PFAS Action Act is co-sponsored in the House by New Hampshire Reps. Annie Kuster and Chris Pappas, and in the Senate by Sen. Maggie Hassan and Jeanne Shaheen. They have all made attacks on PFAS a regular part of their political rhetoric.

Rather than recognizing the science that there are more than 5,000 different types of PFAS that should be treated differently, this hastily written piece of legislation lumps them all – rather unscientifically – together in one basket.

The PFAS Action Act would be a drain on money and resources, and serve as a giveaway to greedy trial lawyers pushing baseless claims.

If history is a guide, broad bans on products end up doing more harm than good. Government overreactions fueled by emotion and news anecdotes tend to create more chaos and confusion than if public policy were rather informed by logic.

When the ridiculously named mad cow disease was discovered in 2003, panic broke out worldwide. U.S. ranchers and processors lost about $11 billion from 2004 to 2007 after import bans … even though there have been only six cases of mad cow since 2003. Almost as crazy as New Zealand going full lockdown because of one case of COVID.

Another example is the “beepocalypse,” when genetically modified organisms (GMOs) and insecticides were blamed for large numbers of bees abandoning their colonies. Current science suggests viruses were to blame, and bee populations have been on the rise now for more than a decade. However, the baseless attacks and bans on GMOs and insecticides have damaged the agriculture sector across the globe.

These overreactions are like, pardon the idiom, killing a fly with an elephant gun. Similar actions against PFAS would wreak havoc on the global economy.

We wouldn’t have affordable smartphones without PFAS, which play a role in everything from semiconductors to data center coolants. Currently, the world is suffering a global shortage of semiconductors, and burdensome regulations would increase costs for the 275 million smartphone users in the US. Moreover, they would make mobile devices unaffordable for the unbanked in the developing world whose phones allow cheap access to financial services they never would have had before.

PFAS chemicals also play an integral role in the medical industry. Apart from their use in a variety of lifesaving medical devices, PFAS polymers are essential for gowns and drapes because their contamination-resistant properties reduce infection. Single-use gown and drape sets provide the highest rates of disease control, according to the American Journal of Infection Control, and are only affordable because of PFAS.

Given the COVID-sized elephant in the room, it seems like now is a really bad time to make it easier for people to catch diseases when they’re in the hospital.

These compounds are even playing an essential role in reducing greenhouse gas emissions from cars. Modern road emission standards would be unachievable without PFAS, according to PlasticsEurope.

Furthermore, thanks to cleanup efforts by DuPont, Chemours, 3M, Daikin Industries Ltd., and others, the amount of PFAS-related pollution is on the decline. Since 2000, mean blood levels of PFOS and PFOA have declined by 84 and 70 percent, according to the CDC, while other recent reports  showing that American bodies of water contain only trace amounts of PFAS, and are on the decline.

Histrionic, grandstanding efforts to come down on this benign but beneficial group of chemicals have no grounding in science. America couldn’t afford this kind of over-regulation under normal circumstances, let alone while we’re recovering from the coronavirus. The elephant needs to let the rider steer this time. 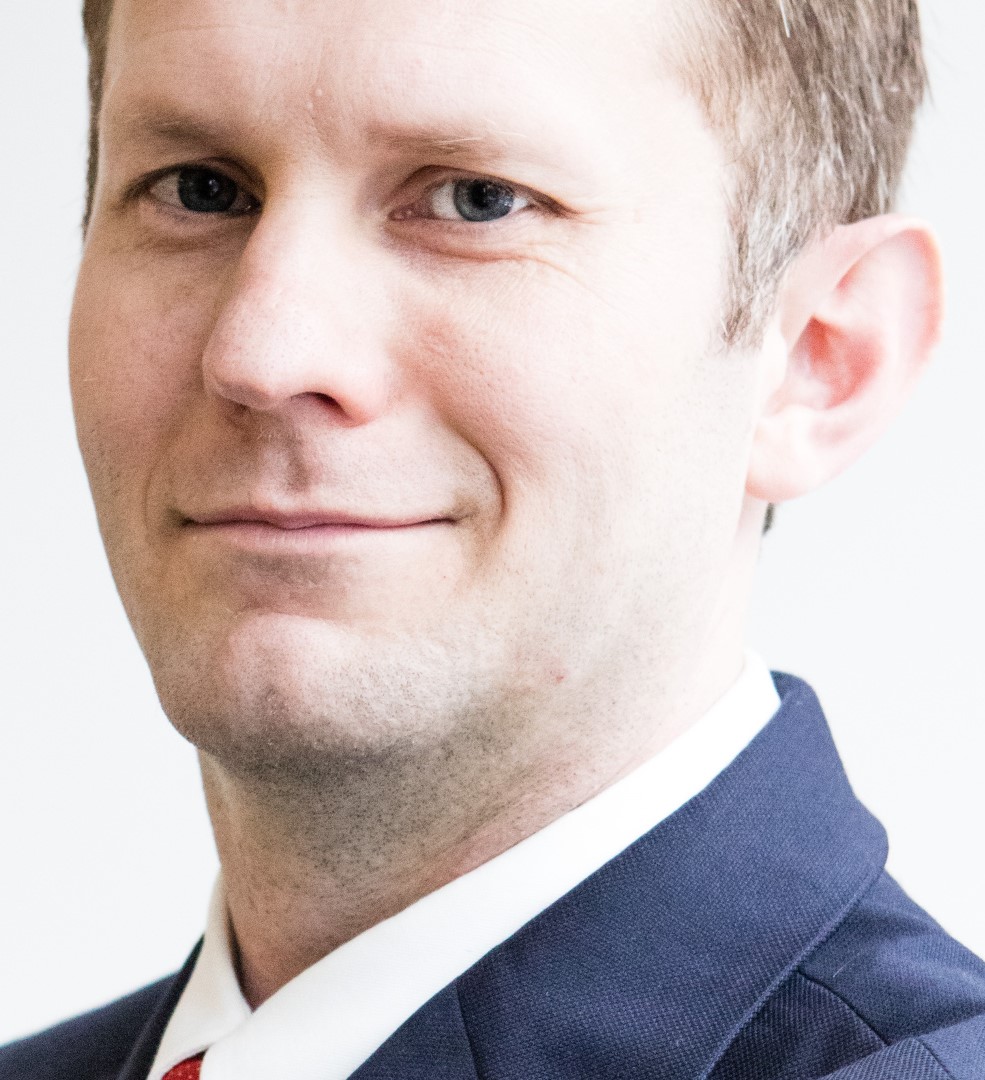 Jared Whitley is a longtime DC politico, having worked in the US Senate, Bush White House, and defense industry. He wrote this for InsideSources.com.
All Posts »