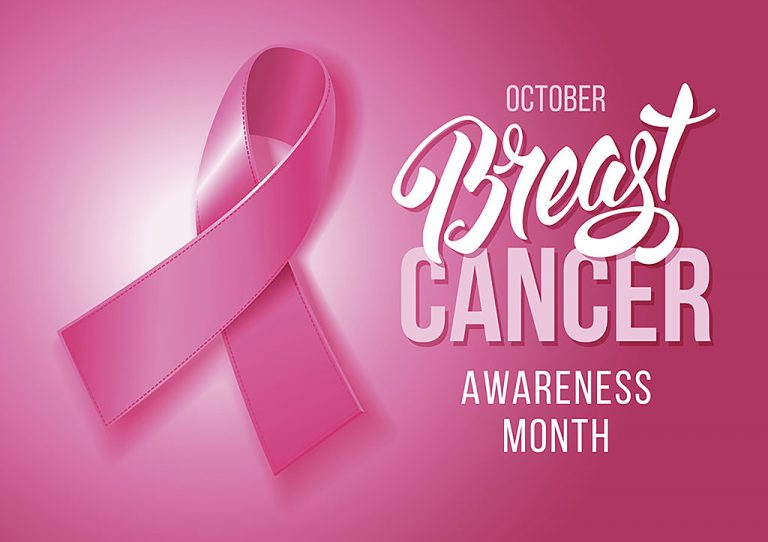 As we explore the benefits of hypnosis as an asset to help heal the body, I thought that because we are approaching October – Breast Cancer Awareness Month – it would be appropriate to look at how breast cancer patients can use hypnosis to assist in their healing process.

The most important thing to remember here is that the subconscious mind runs the functions of the body. The body can become like a robot as it obeys our thoughts and emotions. The diagnosis of cancer is scary at the very least. There is much information out there about cancer, especially breast cancer, this time of year, and some more positive than others. Many people are hypnotized with negative programming before they even get the diagnosis. We often say our first order of business is to reverse the hypnosis they are already in.

Most people these days (men have breast cancer as well) after dealing with the initial shock or reaction is to sit down with their doctor and discuss different treatment plans. Many treatments most likely begin with surgery. After surgery most treatments continue with chemotherapy and/or radiation.

The most important thing to remember is that Attitude is everything. Frank Garfield, a colleague and teacher of mine, tells a story of two women about the same age who had breast cancer, they came to him at the same time with pretty much the same diagnosis and the same advanced degree of progression.

The second woman said, “I’ve accepted the fact that I have cancer but if you could fix it that would be good.” She wanted to turn over the responsibility of fixing her cancer to Frank.

The first woman followed the program religiously. The second listened to her hypnosis tapes and practiced self hypnosis maybe 3 or 4 times a week. Eight months later the second was still struggling and had declined. A year later the first woman was pronounced cancer free, got married, and a year after that she worked with Frank again for Pregnancy & Delivery of her first baby.

Again we emphasize that all hypnosis is self hypnosis. When a person comes for help with their journey to heal it is important to encourage them to create that positive attitude as they take responsibility for their body and decide their outcome. The subconscious will pay attention to that decision and move them toward a positive outcome.

What if a person can go into their chemo or radiation treatment relaxed and confident? They walk with confidence, talk with confidence, and smile with confidence and pride instead of feeling fear. How about them seeing the physicians and therapists as being there to help them to wellness, and their bodies cooperating and bending into the treatment with minimal reaction to the treatment. From the very moment they decided to have their treatments they know they will be successful. As they practice this in their imagination over and over the body responds because the mind programs the body.

These are just a few of the suggestions a hypnotherapist will give a breast cancer patient to help them have success with their chemotherapy and/or radiation.

Next we will talk more about the healing process for a breast cancer patient using hypnosis. Until then have a beautiful day!