You’re Not Being Cheated by Social Security 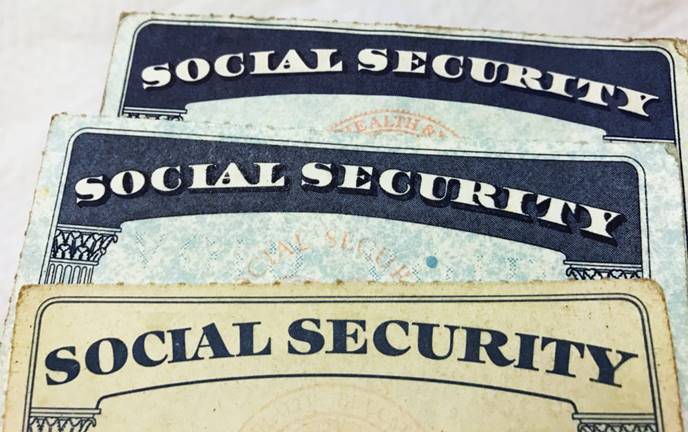 I guess there just must be something about the human psyche that makes so many people feel they’re being cheated out of something that everyone else gets. And if my emails are any indication, that’s especially true when it comes to older adults and Social Security. So many of them seem to be convinced that the big, bad government is keeping them from getting some kind of Social Security benefit that everyone else qualifies for. And they are almost always wrong. Here are some examples from just this week’s email inbox.

The government pension offset law merely says that any other public pension, like your teacher’s retirement pension, will also offset any Social Security benefits you might be due on your spouse’s record.

And I know you’ll find this hard to believe, but you’re actually the one who can cheat the system just a bit. Why is that? Because when Congress wrote the government pension offset law, they cut teachers like you a deal. They said that only two-thirds of your teacher’s pension will offset any Social Security spousal benefits you might be due.

To illustrate this, let’s go back to that woman who I said is getting $3,000 per month in a Social Security retirement pension. And because of that, she can’t get any of her husband’s $2,800 widow’s pension. But if that same woman was getting a $3,000 teacher’s retirement pension, only two-thirds of it, or $2,000, would be used to offset her widow’s benefit.

Q: I just reached my full retirement age of 66 and 2 months. I called Social Security and told them I wanted to file for spousal benefits on my wife’s record now and save my own until age 70. I have lots of friends who did this. But the Social Security agent told me the law had changed. Why is the government trying to cheat me out of benefits that all my friends can get?

A: The government isn’t cheating you out of anything. In fact, it’s your friends who sort of cheated the government out of benefits they really were never supposed to get. I’ll explain.

The law has always classified benefits payable to spouses as “dependent” benefits. In other words, you would have to be financially dependent on your wife in order to claim benefits on her record. And of course, you were not dependent on her. You had your own job, and now you have your own Social Security pension.

But back a couple decades ago, Congress inadvertently messed things up when they changed the law that allowed retirees over their full retirement age to earn as much money as they want and still be eligible for benefits. As part of that law, they mistakenly removed the dependency clause from spousal benefits.

Once financial planners and other retirement experts figured this out, the Social Security “maximizing” craze began. Every retiree who was reaching full retirement age was advised to file for benefits on a spouse’s Social Security record and delay starting their own benefits until age 70, when they would get a 32% bonus added to their retirement checks.

In a short while, we had millions of mostly well-to-do older adults claiming benefits as a poor dependent on a spouse’s Social Security account. It was quite the boondoggle. It took a while, but Congress eventually realized their mistake and they closed the overly generous and totally unintended loophole. They said anyone reaching full retirement age after January 2, 2020, could no longer claim “dependent” spousal benefits while delaying their own Social Security until a later date.

So, I hope you see you aren’t being cheated out of anything. It’s all your friends who were lucky enough to turn 66 before January 2020 who are cheating the system, albeit legally.

Q: As a single woman, I think the government is cheating me out of benefits that any married woman can get. My married older friends get their own Social Security, and they get benefits from their husband’s account.

A: As a single woman, you get exactly the same kind of Social Security retirement benefits that a married woman would get. Your married friends would be getting some extra spousal benefits ONLY IF they had a very small retirement pension on their own record and their husband had a much higher Social Security check.

If you have a Social Security question, Tom Margenau has a book with all the answers. It’s called “Social Security — Simple and Smart.” You can find the book at www.creators.com/books. Or look for it on Amazon or other book outlets. 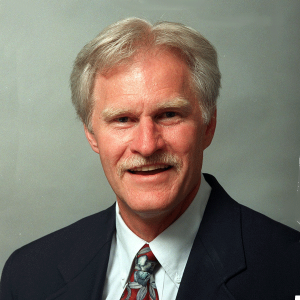 If you have a Social Security question, Tom Margenau has a book with all the answers. It's called "Social Security -- Simple and Smart." You can find the book at www.creators.com/books. Or look for it on Amazon or other book outlets.
All Posts »