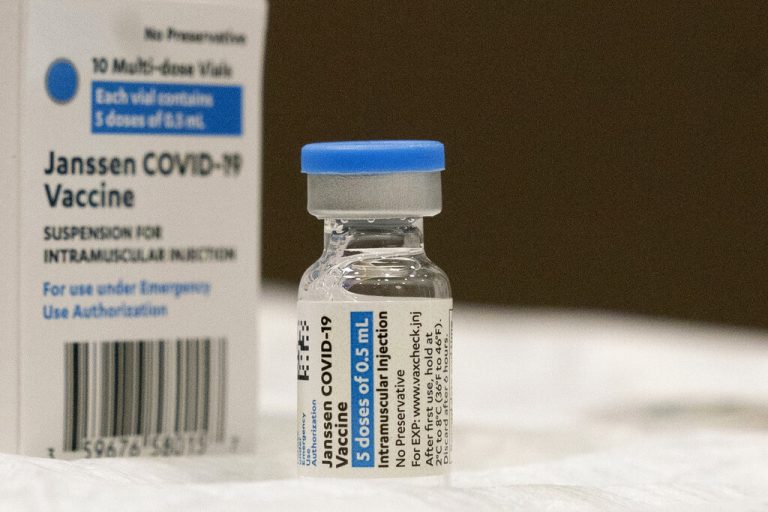 The Biden administration plan to mandate COVID-19 vaccinations for workers in large companies is likely weeks away from being implemented, but Arizona officials are already lining up with pledges to stop it.

Arizona Attorney General Mark Brnovich said Tuesday that he would sue to block the plan to require businesses with 100 or more employees to mandate vaccinations or weekly testing. He follows Gov. Doug Ducey, who said last week that he would do everything in his power to stop the plan, just hours after President Joe Biden announced it Thursday.

It comes as new COVID-19 cases and deaths are surging in the U.S., and in Arizona, driven by the highly infections delta variant.

The vaccine mandate was part of a six-point plan unveiled by a passionate Biden Thursday, that included mandated vaccinations for federal workers and contractors and health care workers, wider availability of vaccines and a push for rapid at-home testing.

Under the business portion of the plan, the Occupational Health and Safety Administration will develop regulations requiring “all employers with 100 or more employees to ensure their workforce is fully vaccinated” or “produce a negative test result” at least weekly before coming to work. The White House estimates that more than 80 million workers would fall under the rule.

It is unclear how many would be affected by the rule in Arizona, but Census Bureau data showed that there were 6,191 businesses in the state with at least 100 employees in 2018.

Some Arizona companies are already requiring staff to be vaccinated, said Garrick Taylor, executive vice president of the Arizona Chamber of Commerce.

“For those employers, this will be less burdensome than for those employers who do not already have this policy in place and are quickly studying how to stand up a vaccine program in their workplace,” Taylor said.

The policy may already be gaining acceptance nationwide. An August survey of U.S. businesses by brokerage firm Willis Towers Watson found that “over half (52%) of employers could have one or more vaccine mandate requirements in the workplace” by the end of the year.

“In general, when we look at the survey results between the spring and the summer, employers are moving toward an approach to make it uncomfortable for employees to remain unvaccinated,” said Patricia Toro, lead consultant on vaccine mandates for Willis Towers Watson.

But critics say it’s one thing for a private business to require vaccinations, but another for the government to do so.

“The COVID-19 vaccines are safe and effective tools to prevent the disease, but getting the vaccine is and should be a choice,” Ducey said in a prepared statement Thursday afternoon. “These mandates are outrageous. They will never stand up in court. We must and will push back.”

Brnovich echoed that sentiment Tuesday, unveiling a lawsuit that targets Biden and the administration’s top immigration officials. The suit said the vaccination plan is not just an overreach by the executive branch but also an unconstitutional assault on the equal protection clause of the 14th Amendment, since Brnovich charges that the vaccine mandate would apply to citizens but not to undocumented immigrants..

“There can be no serious or scientific discussion about containing the spread of COVID-19 that doesn’t begin at our southern border,” he said.

He asked for an injunction against any OSHA rules being implemented, releasing a video statement in which he called the administration’s plan “a power grab never attempted by any other administration in our history.”

Brnovich, who has announced a bid for Senate in 2022, was criticized by the head of the Arizona Democratic Party for “using his office for political gain, even as that means endangering Arizonans.”

“His actions today show that Brnovich cares more about scoring political points in his GOP primary than he does taking real steps to end this pandemic,” Democratic Chair Raquel Terán said in an emailed statement late Tuesday.

But Brnovich defended the threatened lawsuit.

“This is about values,” Brnovich said. Vaccine-related OSHA rules “violate traditional notions of federalism and the separation of powers.”

Fifteen other Republican attorneys general condemned the latest vaccine measure over the weekend in tweets and press releases, claiming unconstitutionality and warning of litigation.

When Biden was asked Friday about mounting Republican challenges to his plan, he welcomed the challenge.

“Have at it,” he said to critics who hope to block the plan.