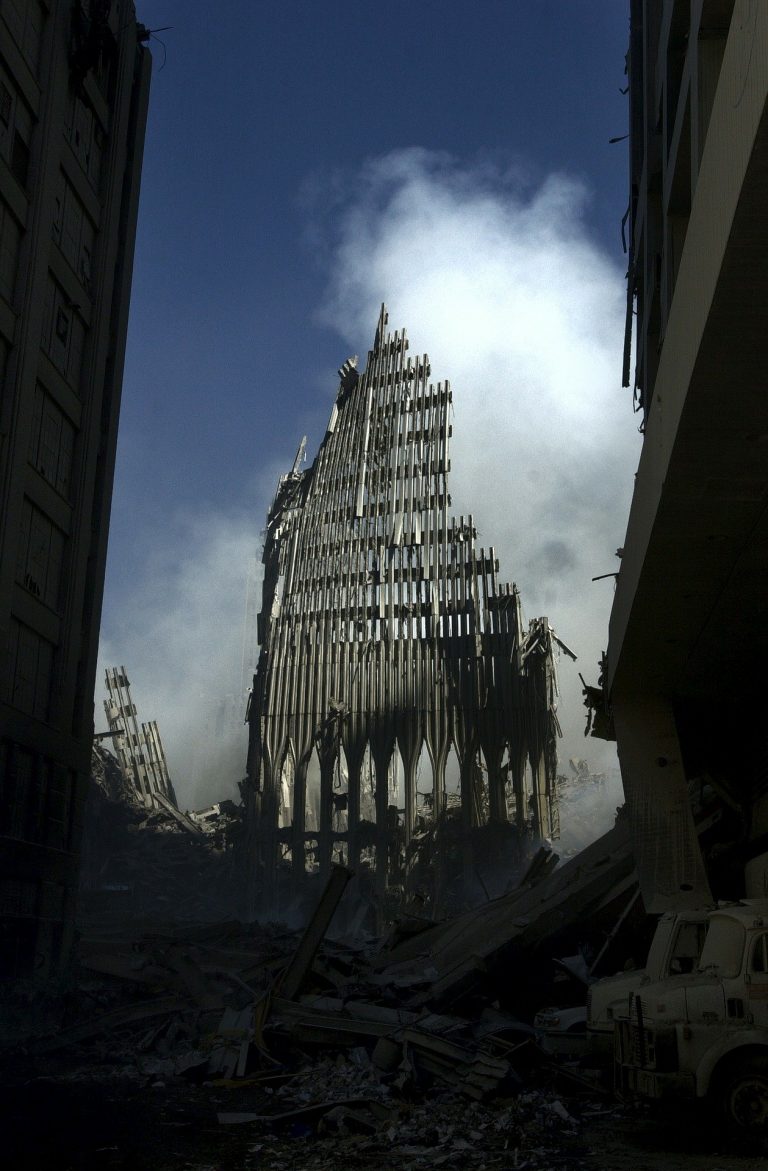 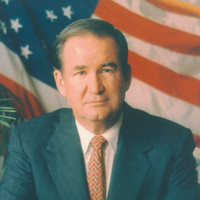 When the hijacked planes hit the twin towers of the World Trade Center and the Pentagon that first 9/11, the Taliban were in control of Afghanistan and providing sanctuary for al-Qaida.

Today, the Taliban are in control of Afghanistan and providing sanctuary to al-Qaida. What then did our longest war accomplish?

The Afghan army and government we stood up and sustained for decades has collapsed. The U.S. military has withdrawn. U.S. citizens and thousands of Afghans who fought alongside us have been left behind.

The triumphant Taliban of today are far stronger than were the Taliban of 2001 who fled at the approach of the Northern Alliance. Al-Qaida is now present in many more countries than it was when we first launched the Global War on Terror.

Nor is the America of 2021 the hubristic self-confident country of George W. Bush and the neocons who were going to convert the Middle East into something like our Middle West and advance from there “with the ultimate goal of ending tyranny in our world.”

Our country is a changed place from 2001. Gone are the unity, confidence and resolution. And how have all our interventions gone?
Call the roll.

Afghanistan is a lost cause, receding anew into the darkness.

There are reports the Chinese may be interested in establishing a residence at Bagram Air Force Base.

Saddam Hussein is long gone. But the Iraq we invaded to strip of weapons of mass destruction it did not have is now dominated by Iranian-backed Shiite militia. Only at the sufferance of the Baghdad regime are 2,500 “non-combat” U.S. troops permitted to hang on.

Syria, where we intervened to support anti-Assad rebels — and retain 900 U.S. troops — is a human rights hellhole.

Bashar Hafez al-Assad is victorious in his civil war thanks to Russian, Iranian and Hezbollah intervention on his behalf. The million Syrian refugees who fled west during that civil war have helped to turn Lebanon into a failed state.

In Libya, where Barack Obama’s air attacks helped bring down the regime of Col. Moammar Gadhafi, Russians, Turks and Egyptians battle for control. The Americans are nowhere to be found.

Despite our support for Saudi air strikes that turned Yemen into a second humanitarian disaster, Houthi rebels still control the north of the country and the capital, Sanaa.

Looking back at the half dozen Mideast wars in which we have engaged since that first 9/11, where are we better off now than we were then? Al-Qaida, ISIS, Boko Haram and their variants have established a presence in Arab, Asian and African countries far beyond Afghanistan.
Looking forward, where do we Americans go from here?

How do we sustain all the commitments that have bled and drained us for 20 years, when our adversaries and enemies appear to be growing stronger, while our own claim to being the world’s last superpower is increasingly subject to challenge?

Like Donald Trump before him, Joe Biden appears to be giving up on nation building, pulling our troops out of the Middle East, staying out of its future wars, and addressing the challenges of Russia and China?

But how long can we defend a Europe that refuses to defend itself from a Russia that is stronger and more assertive than it was two decades ago, when Vladimir Putin succeeded the feckless Boris Yeltsin.

In the Arctic, Baltic, Belarus, Ukraine and the Black Sea, Putin is more assertive and Russia less intimidated than it was in 2001.

Only one in three NATO countries meets the commitment to spend 2% of GDP on defense, as Europeans today identify immigration as the major threat to the continent.

Among the malingerers is the Germany of Angela Merkel, retiring chancellor who approved the Nord Stream II pipeline that will soon double Germany’s dependence on Russia for natural gas.

How long can the U.S. sustain its new policy of containment of Xi Jinping’s China? How long can we contain China’s expansion in the South and East China Sea at the expense of the Philippines, Japan and Taiwan?

In the year 2000, China’s economy was smaller than Italy’s. Today, it is a peer-competitor of the United States, with four times our population.
Beijing manufactures more than we do, has a growth rate that has exceeded ours for decades, and runs an annual trillion-dollar trade surplus with us in produced goods.

And the China of 2021 is more aggressive and confrontational than was the China of Y2K. How long can we keep 30,000 troops in South Korea and remain responsible for deterring Kim Jong Un’s North Korea from attacking the South?

In relative terms, America is not so dominant a power as it was 20 years ago, while her adversaries seem stronger and more united. Our most powerful rival, Xi Jinping’s China, seems belligerent and bellicose compared with the China we brought into the World Trade Organization.
Looking back, and looking ahead, the trend line is not good.

Patrick J. Buchanan is the author of “Nixon’s White House Wars: The Battles That Made and Broke a President and Divided America Forever.” To find out more about Patrick Buchanan and read features by other Creators writers and cartoonists, visit the Creators website at www.creators.com.