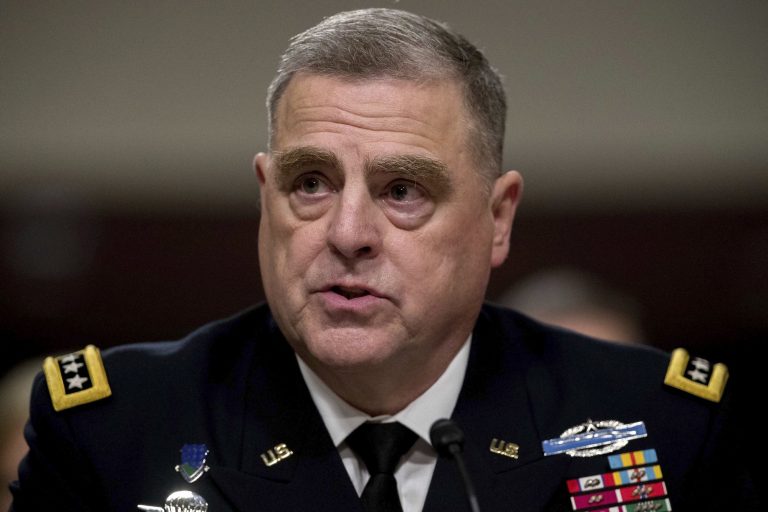 Do we need any further proof of the impact of the Woke culture than General Mark Milley? Mark Milley, chairman of the Joint Chiefs of Staff, is the highest-ranked officer in the U.S. military and the principal advisor to the National Security Council, Homeland Security Council, the Pentagon, and the President. Milley was one of the four key members of the team that put together the failed plan to evacuate Afghanistan. Milley, Biden, Harris, and Blinken were the architects of a plan that resulted in the Afghan Army dissolving overnight, the Taliban taking control of Afghanistan in just days, the death of 13 brave heroes of our military, and the stranding of 200 Americans. The details of this plan will not become a credit course at our military academies. Sadly, though, Critical Race Theory has become a required part of the curriculum. This addition to our military culture is supported by Mark Milley.

Critical Race Theory has been one of the available courses in liberal colleges for some time. It is a facet of the woke indoctrination that students are subjected to in today’s education system. It is a problem generating tremendous angst for parents who are flooding school board meetings to voice their displeasure. You would think that our military academies would be insulated from such controversial and dangerous subject matter. That is not the case with the Biden White House and Pentagon.

When Milley testified before Congress last month, there were heated exchanges between him and Republican members of Congress. Milley seemed uncomfortable defending CRT and spoke to White Rage and how he wanted to understand the concept. This was very disturbing coming from the highest-ranking member of our military. Why is the man responsible for the safety and security of our country so focused on race theory? That’s an excellent question as nobody in the White House circles under Trump was preaching the virtues of CRT, so how did the entire military machine go woke in seven months? The military is rotting from the head down. This falls squarely on the Commander in Chief and if not so woke, maybe thirteen heroes would have come home healthy and alive to their families.

This woke breakdown in our society is now prevalent in policing and criminal justice systems at the local level. We are cutting back, defunding, police while doing away with prosecuting the violators that are apprehended. Cities like New York and San Francisco are paying felons for not committing crimes. That makes abiding by the law a full-time job for criminals. Schools are now more concerned with assuring gender neutrality and inclusion than math skills. Rather than lifting up the weaker students, we are dragging down the elite to create a more “equal” student.

How do any of these liberal and woke programs create a better society? They don’t….period. They are breaking it down, dumbing it down. They are eliminating a need for creativity, ingenuity, and the risk that drives entrepreneurs to discover ways to enhance our lives. They want to do away with our system of capitalism that has given us the one country on earth that people will walk thousands of miles to make their home.

One thing you will never hear from someone who pushes the “Woke Way” is what they are working towards. They have no plan but just random thoughts that result in them feeling good but society being weaker. Whether it is your child’s kindergarten class, your young person’s overpriced university, your local justice system, or our troops defending us around the world, it is time to wake up and get back to the basics. We have been the beacon of success because we have given opportunity to all, not a payout to everyone. Equality or equity is an excuse for those who don’t want to put in the effort. Equal opportunity is the path that will continue to raise us all. Opportunity with accountability or woke and stagnation? I’ll take the former and hope the woke will wake up and join us.

Content created by Conservative Daily News is available for re-publication without charge under the Creative Commons license. Visit our syndication page for details and requirements. 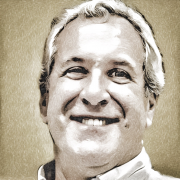 PrevPreviousGovernor Ducey Announces Additional $60 Million To Support Hospital Staffing
NextPlan for lane restrictions on SR 89A between Sedona and Flagstaff Sept. 7-10Next

2 thoughts on “Opinion: It’s Time to Wake the Woke”