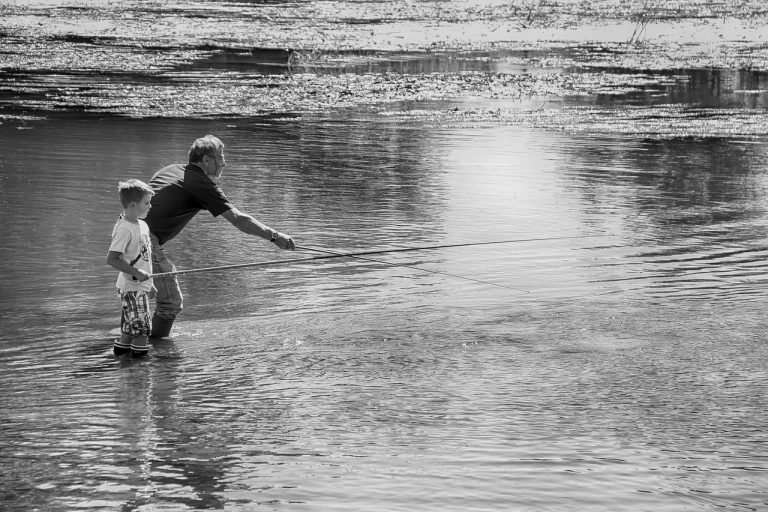 Far leftists, socialists and communists want to destroy the family. They want the government to be everyone’s parents, aunts, uncles, sisters and brothers. While I’m not usually a conspiracy theorist, it sure looks like some of the draconian rules and regulations set down during the Chinese virus pandemic, were meant to break up families. When one can’t rely on family and friends, the government becomes everyone’s family and protector. Why weren’t healthy family members able to see dying relatives and say goodbye to their loved ones? Why did many government rules restrict family holiday parties, dinners and barbecues to as few as six people? Social distancing limits the free expression of affection, like kissing, hugging and shaking of hands. Masks prevent us from seeing smiles, frowns, and other manifestations of happiness, sorrow, joy or sadness.

With that in mind, I decided to reinstitute a family tradition that had lapsed some years ago. In 1982 or 1983, I had a tent trailer. My bother-in-law, Jerry called and suggested that we each take our two sons up to the Eastern High Sierras, camp and teach our sons how to fish. Our boys ranged in age from three to seven, so we knew it would be a chore. But it was worth it.

Every year we stayed at the same campground. It was called Hebegger’s and later changed their name to Creekside RV Campground. Every year the group got bigger with our sons inviting more of their friends. There wasn’t enough room in the tent trailer but we could put up a tent on the same campsite. Another great thing about the campground is that they have a small pond that is stocked with trout. That makes it easier for small kids to catch fish, although we also went to any of several lakes within a few minutes drive, like Lake Sabrina, North Lake and South Lake. This went on for seven or eight years until the boys became teenagers and found girls more interesting than fishing.

Last year, my sons, who are in their 40s now, told me that they had such fond memories of fishing at Creekside and Lake Sabrina, that they wanted to go back and take their sons. This year we did it. I was able to get reservations at Creekside for a Friday, Saturday and Sunday in one of their onsite trailers. My oldest son invited his brother-in-law and nephew, who both love to fish. With the extra people, we also got a tent site. We camped, fished, cooked and ate the trout we kept. Everybody had a good time, with only one minor skirmish between cousins.

I spoke with Nick, the current owner of Creekside. His parents, who were the owners when we first started camping and fishing there, turned the campground over to Nick to run. Like a lot of other businesses all over the country, but in the Eastern Sierras, in particular, this past year and a half, the lack of customers has had a drastic effect on their income.

Things are finally starting to look up. We already made our reservations for two trailers next summer. Driving back, we stopped for breakfast at the Country Kitchen in Big Pine. We knew we would like the place when we saw a sign on the front door that read “WELCOME! WE STAND FOR FREEDOM OF CHOICE! We won’t be enforcing masks or vaccine passport/verifications to enter my establishment.”

The main point of this column is that we should decide for ourselves to keep our families intact, maintain our family traditions and not let some faceless government bureaucrats infringe on our God given rights to do so.