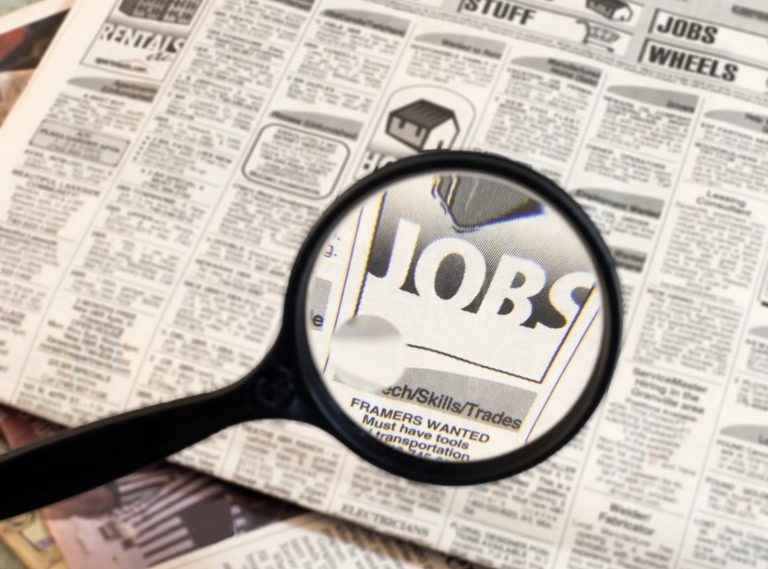 More workers than ever before are in Arizona’s labor force and the number of people with jobs has almost reached pre-pandemic levels, according to the most recent data from the Bureau of Labor Statistics.

But the number of unemployed Arizonans remains higher than it was pre-pandemic, even though the overall jobless rate has dropped sharply from the pandemic high of 14.2% in April 2020 to an estimated 6.6% in July. The rate has fluctuated between that and 7% for the past year.

“We can look at the employment numbers as a sign of strong recovery, but the unemployment rate being still, means that a lot of folks that were not looking for a job through the pandemic have returned and are ready to work again,” Sugrue said.

Any number would be better than the numbers that were posted in the state, and the nation, when the early days of the COVID-19 pandemic shuttered the economy.

The numbers started to improve in May 2020. As of this July, there were 3.6 million Arizonans in the workforce, just under 3.4 million of whom had jobs, slightly fewer than the number of employed workers in the state in March 2020.

Arizona’s 6.6% jobless rate was higher than the national average of 5.4% in July. Nationally, Nebraska’s 2.3% unemployment rate was lowest that month, while Nevada was worst, with a rate of 7.7%.

The national jobless rate dipped to 5.2% in August, the BLS said Friday, but state numbers were for the month were not yet available.

Much of Arizona’s employment picture appears to have been driven by the leisure and hospitality industry. BLS estimates that people employed in those jobs in the state fell from 327,500 in March 2020 to 191,600 the next month, before slowly climbing back to an estimated 311,100 this July.

“They took the biggest hit during the pandemic,” said Sugrue, adding that they are not out of the woods yet.

“Those industries, as well as travel, appear to be the most sensitive to the current state of the virus in the country, and as we’re experiencing this surge, yet again, I think that leisure, hospitality and travel can only recover as far as people feel safe to travel,” he said.

A return to pre-pandemic leisure and hospitality employment “is going to require a better control of the virus,” Sugrue said. “Especially in places like Arizona where the vaccination rate remains low compared to the national rate.”

While there is optimism that those industries may eventually get back to pre-pandemic levels, other factors could hold them down. “There might be a permanent dent in terms of people realizing that a lot of things could go virtual,” Sugrue said.