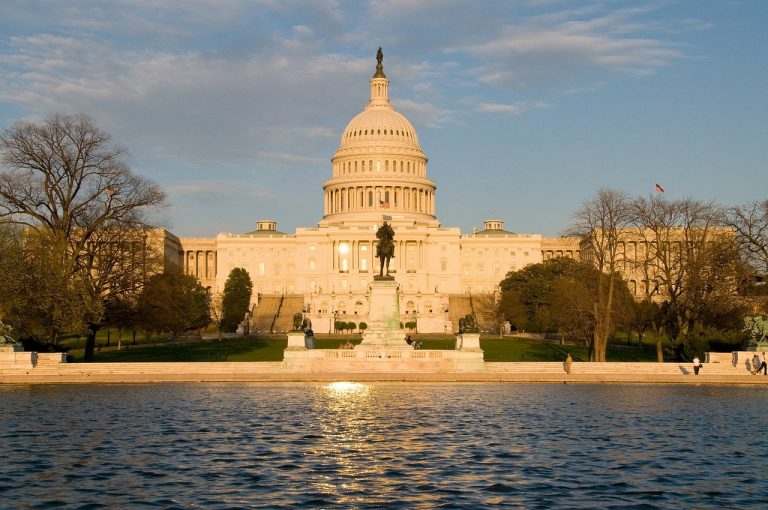 The U.S. House recently voted to move forward on the Fiscal Year 2022 budget resolution that would boost federal spending by more than $3.5 trillion over the next decade. This constitutes the greatest influx of federal dollars since the Great Society.

The proposal contains a variety of tax increases intended to alleviate some of the impact the spending would have on the budget. While many of these would change how we tax corporation income, the notion that they affect only those wealthy enough to own stock is mistaken; increasing the effective corporate tax rate and changing how we tax foreign-sourced income would increase the tax burden of middle-class families. And nowhere is this more true than in Texas, which has a disproportionate share of multinational corporations.

The Biden administration has repeatedly emphasized that the taxes it has called for would fall on the wealthy, leaving middle and working-class families unaffected. However, it presumes–without evidence–that taxes on corporations are borne by the wealthy. However, businesses don’t pay taxes, people do.

A higher corporate tax rate would make U.S. multinationals less competitive when doing business abroad. A 25 percent rate would be one of the highest amongst developed nations, and it would serve to dampen investment, productivity, and economic growth for the public corporations who would see the tax increase.

However, the proposed changes for taxing profits earned abroad would be even more disadvantageous for this group. In 2018, the United States changed how it taxed multinational corporations in two major ways: First, we moved from a worldwide to a territorial tax regime, which means that companies are subject solely to the taxes of the country in which they earn their profits. Nearly every country has a territorial tax regime because it allows the firms based in their country to be more competitive abroad, and a company with more sales outside its home country employs more people in its home country.

The 2018 reform also contained a provision called the Global Intangible Low-Taxed Income (GILTI) to ensure that U.S. companies don’t try to shift their profits to low-tax countries. GILTI imposes an additional tax if a company’s tax liabilities on its foreign profits fall below a certain threshold. Most tax economists thought that these changes–along with a reduction of the corporate rate to 21 percent–struck a good balance between creating new jobs, maintaining U.S. competitiveness, and generating revenue.

The proposed spending plan would do away with all that and return to a worldwide tax regime and replace it with a global minimum tax that would result in U.S.-domiciled businesses paying significantly more taxes to other countries in the name of tax fairness.

Such a change would be deleterious for multinational corporations and places like Texas where many of them are headquartered, drawn to the state by its robust economy, business-friendly climate, and abundant workforce. A study produced by the global consultancy EY estimates the change would ultimately reduce the number of jobs in the United States by over one million in the next decade.

The Congressional Joint Committee on Taxation recently concluded these tax changes aren’t very progressive, and that a large portion of the higher taxes will fall on people who are middle or working class.

If the federal government feels compelled to increase spending by trillions of dollars, it’s undoubtedly necessary to raise taxes somewhere. However, the corporate tax reform provisions in the budget will raise relatively little revenue and do little to alleviate income inequality while also having a disproportionate impact on economic growth and job creation, and its impact will be especially acute in Texas. It is a trifecta of bad outcomes. 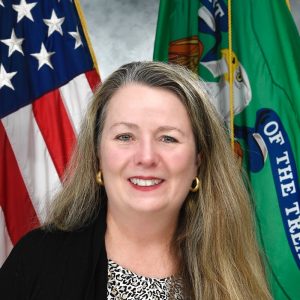 Kimberly Pinter is a former senior official in the U.S. Treasury. She wrote this for InsideSources.
All Posts »

PrevPreviousEx-prosecutor indicted for misconduct in Ahmaud Arbery death
NextOn the crawl: Why so many caterpillars are wriggling around ArizonaNext