Moonshine: 1 in 5 Arizonans made their own alcohol during the pandemic 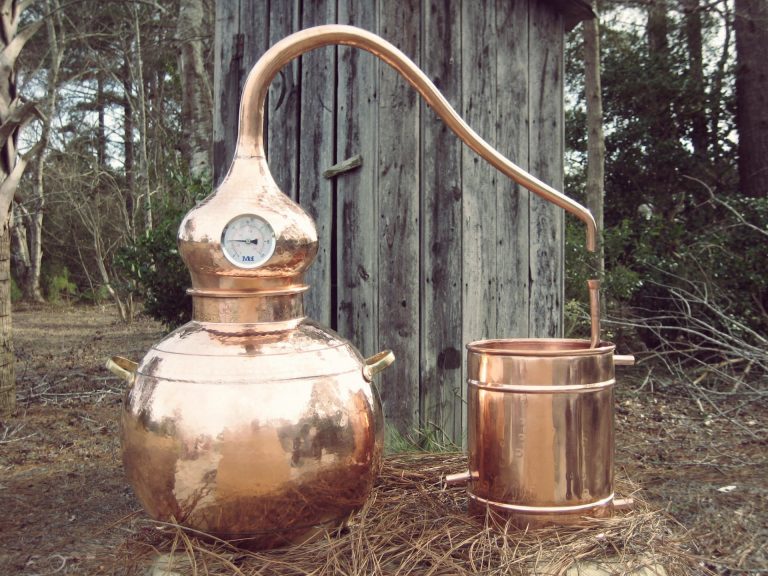 One of the things many had in common over the past year was boredom during lockdown; no plans on the weekends, eventless evenings after work, and nearly everything had already been binge-watched on Netflix. Since many couldn’t go out to bars, quite a few people attempted to alleviate their boredom by making their own alcohol at home. To find out just how many were trying to recreate the spirit of Prohibition times, Withdrawal.net, America’s leading resource for withdrawal and detox, conducted a survey of 3,000 to see how many people chose to brew their own alcohol over the past year.

The survey found that almost 1 in 5 (15%) drinkers in Arizona were all too willing to give it a go. In fact, The Grand Canyon State emerges as one of the top 10 moonshine locations in America!

Not-so-sensibly, more than a third (39%) of those who made their own concoctions during the pandemic didn’t do any prior research before doing so (such as looking into possible issues that could be harmful to health). Therefore, many weren’t aware of the risks, like potential explosions (due to the presence of both methanol and ethanol) and, of course, the inability to regulate alcohol content. For reference, vodka off the shelf usually has a standard alcohol concentration of 40%, but in the case of moonshine, there’s always the danger of over-proofing.

As far as the types of alcohol made goes, most tried their hand at home-brewing. The 35% of respondents who made their own beer, were likely encouraged by the popularity of craft beer and the relative ease of the brewing process. In 2018 alone, craft beer sales represented 24% of the entire beer market, and was produced by more than 7,400 craft brewers across the country.

More than a quarter of respondents were moonshine-makers (26%), and an optimistic 21% attempted to make their own wine despite not owning land to grow grapevines. Finally, 18% bought up the supermarket’s supply of apples in an attempt to make hard cider.

And reflecting just how important alcohol has been to people over the pandemic, nearly a third (31%) say they deemed it an essential purchase during this time. A quarter would even grab a six-pack of beer over toilet paper if they only had enough for one of the two!

More than 1 in 3 (37%) said they would even consider moving if where they live is declared a dry county (i.e. banned alcohol).

Of course, brewing or distilling your own alcohol is not without its risks, and in these cases, it’s probably best to leave it to the experts. The wrong method can produce the wrong result, and if you drink a highly proofed spirit, it can cause all sorts of health problems.

Withdrawal.net explains that during the fermentation process of any alcoholic drink, methanol and ethanol are by-products – both of which are highly flammable with the potential to explode if not properly sealed or vented.

When consumed, the first sip of methanol is undetectable and may simply get you drunker, quicker. After it’s absorbed by your body, however, it can have extreme health consequences. Just 10 milliliters is all it takes to damage your optic nerve, which can potentially cause partial or complete blindness. Finally, just 30ml of methanol can be lethal – a standard shot glass in the US holds 40ml of liquid.