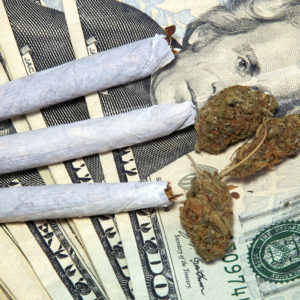 In jurisdictions across the U.S., we have seen progressive policy reforms to decriminalize and legalize marijuana, reduce penalties for other drugs, and move toward a public health approach to drug use. Yet, as drug arrests still remain high and overdose deaths continue to rise, it is clear that our fight is far from over. Together, we must be bolder and more imaginative in creating the policies that will help us save lives, achieve racial equity, and ultimately build the world we all deserve to live in.

While marijuana legalization and drug policy reforms are a great first step, these alone cannot end all racist policing and drug enforcement in this country. Over the past several decades, numerous states have reduced the total number of people arrested or incarcerated for drug offenses. However, there are still more drug arrests every year in the United States than for all other offenses, with marijuana possession as the leading driver. And this continues to disproportionately impact black, Latinx, and Indigenous people who are still arrested at much higher rates than white people despite similar rates of drug use. Drug policy reforms remove many incentives for drug enforcement, but systemic and structural racial disparities in our criminal legal system will remain, which is why it is critical for reformers to be a part of broader policing movements.

Even as drug laws become more progressive, the drug war remains rooted in numerous systems which touch every single one of us every day. The drug war has taken root in various systems–including immigration, child welfare, public benefits, education, employment, and housing–we interact with daily and made them the frontlines of enforcement. In 2019, ICE agents arrested one person every eight minutes on a drug charge. Healthcare providers in Washington state are significantly more likely to subject their black pregnant patients to drug tests. And the foster system remains “ground zero” for the drug war. As long as the drug war is embedded in these systems, it will continue to widen the net and subject more people to criminalization, which is why this work is central to ending the drug war and building our alternative reality.

Marijuana was a good place to start for reforms, but we must look beyond individual drug class campaigns. Marijuana policy reform was a logical first step for maximum impact since marijuana accounts for the majority of drug possession arrests in the United States. Yet our efforts cannot stop there nor with psychedelics, a drug class that has gained increased support for reform in light of its potential for medical use. Unhelpful distinctions between drugs as being either “hard” or “soft;” derived from plants versus made in a laboratory; etc., only serve to stigmatize some drugs while making exceptions for others. Oregon’s landmark Measure 110 that decriminalized the possession of all drugs and greatly expanded access to health services in that state should be a north star as we envision an end to the drug war and what a public health approach to drugs could look like.

Drug policy reforms, without repairing the harms of past enforcement, is unjust. We must also commit to repairing the harms of decades of racially targeted enforcement whose effects are still felt in communities to this day. This requires the automatic expungement of prior records and reinvestment of any revenues or cost-savings back into the communities most harmed by the drug war. The federal Marijuana Opportunity Reinvestment & Expungement (MORE) Act and New York’s Marijuana Regulation and Taxation Act are two landmark examples of legislation where reparative justice, social equity, and community reinvestment have remained at the forefront.

A post-prohibition world should center on those most impacted by criminalization and ascribe to a core set of values, such as equity, inclusivity, public health, and access. People most impacted by the drug war should be included in future policies in order to ensure that our post-prohibition world does not sustain the very same punitive and exploitative systems of the drug war. Central to this is understanding the way that capitalism has often replicated and even entrenched the harms of prohibition in the legal market and health services. Early examples are marijuana reforms that locked out and denied people with marijuana convictions from obtaining licenses and, in some cases, even the ability to work in the legal market.

We have learned that policies to end the immediate harms of the drug war are a step forward but a far cry from achieving actual justice. We need a cohesive plan and vision for the world after the drug war, including a recognition of how police target low-income and communities of color and may continue to do so under other pretexts when drug policies are reformed. The time is now. We have created the momentum and a strong appetite for drug policy reform that can no longer be ignored. However, what those inevitable policy changes will actually look like — and whether they will actually meet the current moment in a just and equitable way — depends on what we do now. 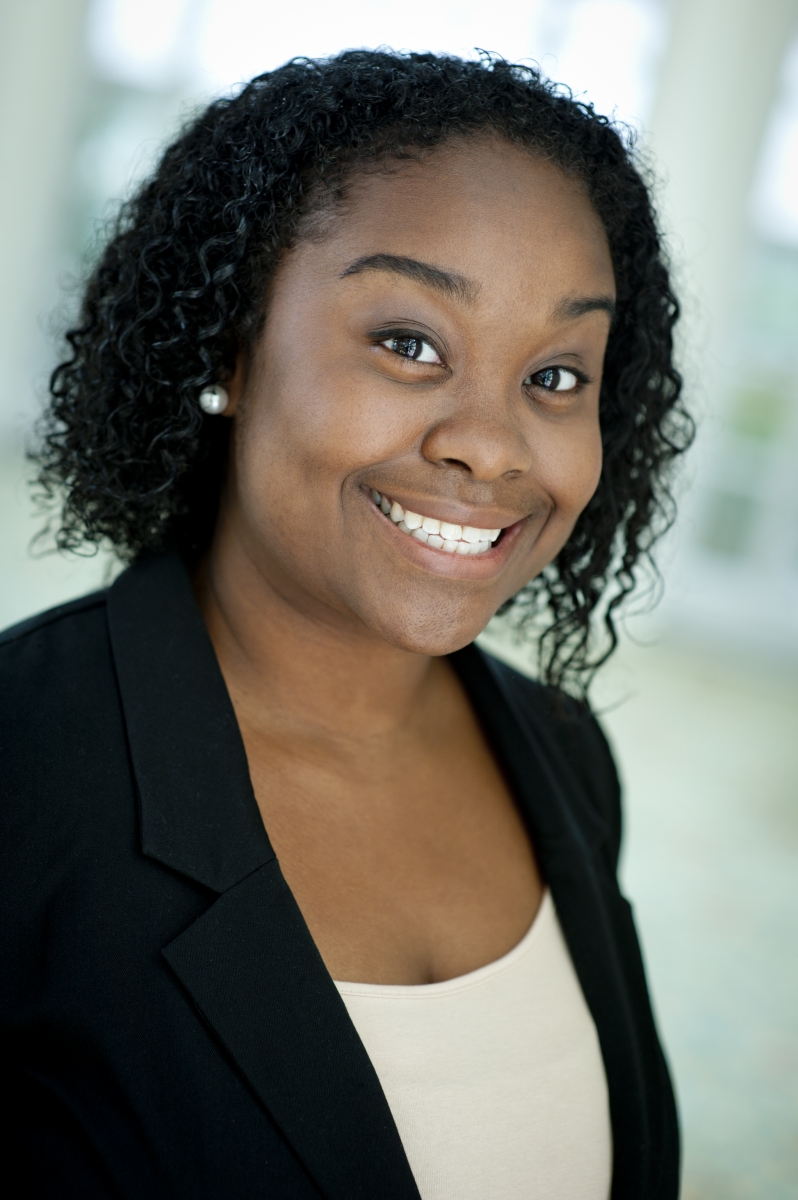 Kassandra Frederique is the executive director of the Drug Policy Alliance, a national nonprofit that works to end the war on drugs. She wrote this for InsideSources.
All Posts »