Opinion: Despite Recent Headlines, the Housing Boom is Unlikely to End Anytime Soon 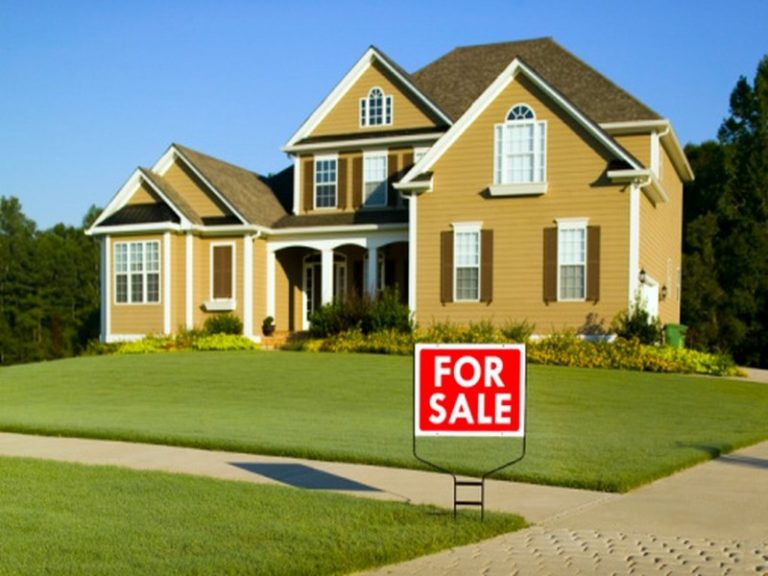 After a year of strong performances, recent data on the housing market have turned people’s expectations upside-down. According to the Census Bureau, new home sales in July were down 28 percent from their peak earlier this year, while the National Association of Realtors (NAR) had reported on four consecutive months of declines in existing home sales (EHS) before ticking up again in June and July. Alarmed commentators took these data as evidence of the “end of the housing boom.”

However, a look beyond the headlines suggests a different outlook for the housing market. While it was clear the home-buying frenzy was deemed to decelerate at some point from its peak levels, given ultra-low mortgage rates, extremely tight supply, and fundamental shifts due to work from home (WFH), the current boom is likely to stay.

Rather than a market turnaround, the weaker than expected sales numbers likely have an alternative explanation. Analysis from Evercore ISI states homebuilders such as D.R. Horton and PHM Pulte Group “are selling homes later in the construction process.” Given the fast-rising home prices, builders can expect an extra 1-2 percent of revenue by simply holding their inventory a month longer. Thus, the pace of new home sales is not necessarily indicative of weakening demand.

Similarly, there is another side to the NAR’s numbers. Compared to prior months and even late 2020, demand is down. But one needs to consider that housing demand in 2021 started at a historically elevated level. In fact, when compared to the same month in 2019, the last year unaffected by the pandemic, which was in itself the strongest year in home sales for many years, the NAR’s EHS was up 11 percent in July. The recent softening from its peak could also merely reflect a drained supply of existing homes, which now is as low as one month when measured against current demand.

This robust, not weak, demand is confirmed by strong home price growth. According to the AEI Housing Center, national home prices in July when adjusted for quality increased 16.4 percent compared to last year, which is 2.5 times the average rate from 2012-2019.  Nevertheless, some media tried to spin these strong numbers as the end of the housing boom: An 18 percent year-over-year increase in median prices in a recent Redfin study was misconstrued into a 0.2 percent median price decline from June to July, which, however, reflects a mere normal seasonal decline rather than the market reversing course.

On the contrary, the AEI Housing Center predicts home price appreciation (HPA) to remain at double-digit levels throughout 2021 and into 2022, as structural changes to the housing market may give the current boom staying power. Studies have estimated that perhaps up to 20 percent of the U.S. labor force could continue to work from home after the pandemic ends, which is up from around 5 percent before it. That equals an additional 24 million workers, which are mostly high-income.  Since they are no longer tied to jobs in expensive coastal areas, they are now free to move to less dense areas with larger, newer, and especially, less expensive homes – all while pocketing a handsome windfall from the home price differentials between these areas.

While this is great for people fleeing high-priced metros in Coastal markets, the inflow of these high earners, in addition to ultra-low mortgage rates, have driven up home prices in smaller and still relatively affordable metros in the Midwest, South, and Southwest. In Phoenix, one of the top destinations for California refugees, home prices have increased 30 percent since the beginning of the pandemic.

Were this trend of rapid HPA to continue for another year or two in these more inland areas, homeownership will become even more seriously out of reach for many prospective first-time homebuyers (FTBs). To see the consequences, all one needs to do is take a look at California. After decades of sustained strong HPA, California now has the second-lowest homeownership rate in the country today after New York.

To avoid that fate, the country needs more homes. For decades, restrictive zoning laws have kept homebuilding from keeping up with the demand. One solution is to allow for moderately higher densities around walkable commercial areas. The AEI Housing Center estimates that gradually replacing a small portion of one unit homes with two to four-unit ones could add perhaps up to 1.4 million housing units over the span of 10 years.

While it is true that today’s housing shortage won’t be fixed overnight, media stories about the “end of the housing boom” distract from the real danger of worsening housing affordability. If policymakers continue to ignore this issue, places like Phoenix, which used to be affordable, will soon have vanished from the country. 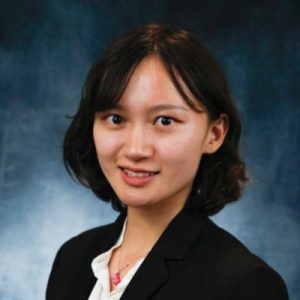 Sissi Li is a research analyst at AEI Housing Center. She wrote this for InsideSources.com.
All Posts »

PrevPreviousWhat is ISIS-K? Two terrorism experts on the group behind the deadly Kabul airport attack and its rivalry with the Taliban
NextWith 253,000 Arizonans behind on rent, court halts eviction moratoriumNext