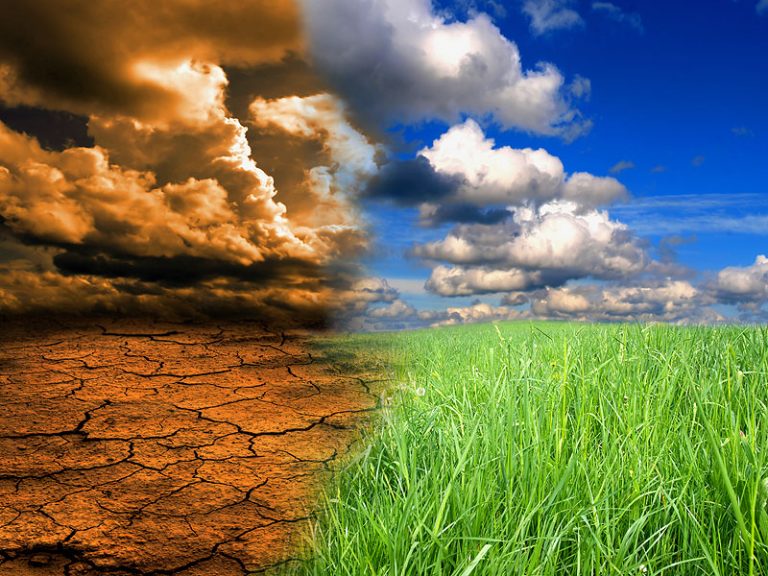 In the old days, anyone who detested the summer heat could head to the mountainous Northeast or the cooler Pacific Northwest for their summer vacations. However, in July, vast swathes of Oregon and Washington as well as Western Canada, areas traditionally characterized by temperate summer weather, experienced triple-digit temperatures – the searing heat referred to by scientists as a ‘heat dome’.

In previous eras, scientists may have considered such an event as a once-in-a-lifetime event, but this will no longer be the case with current and future generations, according to projections. Up until only a couple of years ago, people who believed in climate change assumed it was something that would have to be confronted at some opaque date in the future. However, given the extreme temperatures and subsequent droughts and wildfires happening across the country this summer, is the general public waking up to the realization that the effects of climate change are happening now?

According to a survey of 3,000 respondents by Smith’s Pest Management, almost 2 in 3 (64%) Arizonans say that extreme weather conditions, such as drought and wildfires, have become the ‘new normal’.

Interactive map illustrating results across the country
Members of the public were polled on other areas related to climate change, revealing that Americans are not only recognizing the dangers faced, but that immediate action is necessary. Heat waves now occur three times as often as they did in the 1960s. 86% of those surveyed said they are now prepared to take at least one green action per day (such as taking shorter showers), in order to combat climate change.

Furthermore, given the health and economic devastation caused by the Coronavrius, a significant 42% of respondents say they actually fear the effects of climate change more than another pandemic.

The anonymous survey also revealed that, should water restrictions be imposed on watering gardens, 3 in 4 would happily adhere to these new rules. Although worryingly, a quarter did say they would ignore them.

When asked who should be taking the lead in fighting global warming, most (48%) think it should be the government (either federal or state), followed by citizens themselves (40%), and then businesses (12%).

When it comes to nature in the immediate vicinity – people’s gardens – just 1 in 5 homeowners have drought-proofed their gardens this summer, and a slightly stubborn 17% wouldn’t be prepared to put the effort in to replace their current plants with ones more suited to hotter climates.

‘Of course the extreme weather conditions we are experiencing across the country are of great concern,’ says Zachary Smith, Smith’s Pest Management. ‘However, our survey results are encouraging in the sense that people feel it is everyone’s responsibility to play their part in combating climate change.’