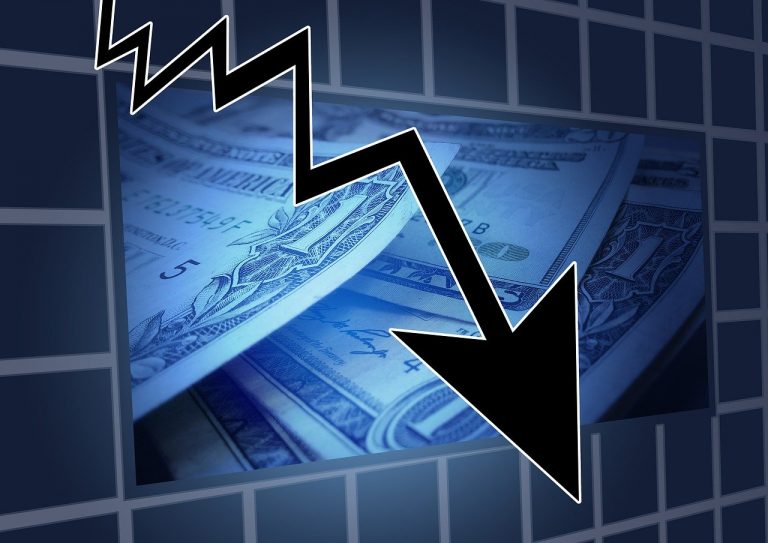 U.S. debt rising from 79 percent of GDP to 123 percent of GDP, as it has since just before the beginning of the pandemic, from the end of 2019 to the present counting the now $3.5 trillion all but certain new spending bill plus unspent funds from previous bills, is a first for America. This debt increase represents a massive redistribution of U.S. income pure and simple. People who don’t work get paid, companies who borrow get their debts forgiven tax-free, and government beneficence distributed to one and all are all part of the so-called stimulus funds.

The taking of income from someone who earns a little bit more and then giving those proceeds to someone who earns a little bit less—which is the essence of income redistribution—has significant and permanent impact on U.S. prosperity. And those consequences aren’t dependent on whether you’re a rich or poor American, or on your race, age, gender, or whether you’re a Ph.D. economist or an average Joe. It’s math, not opinion. Economics is all about incentives.

By taking income from people who earn more reduces their incentives to earn income and they will produce and earn less. Likewise, giving the proceeds to people who earn less also reduces those peoples’ incentives to earn, given that they now have an alternative source of income other than working. In both cases—higher or lower incomes—transfers reduce total production, period! Quite simply, if you tax people who work and pay people who don’t work, you shouldn’t be surprised if fewer people work! In the extreme, if a country decided that everyone, in the name of fairness, should end up with the same amount of spending power i.e., everyone earns the exact same after all taxes and subsidies, then there will be no income.

To guarantee perfect income equality, people who earn above the average income would have to be taxed 100 percent of their excess earnings while people who earn less than the average income would have to be subsidized 100 percent up to the average income. In other words, no matter what your earnings are before tax, your take-home pay won’t change. You wouldn’t work, nor would anyone else. GDP would fall to zero. This is the precise reason why the economy, following the “W” stimulus spending and Obama’s stimulus spending, never had even one year’s growth above 3 percent for 10 years. Ouch!

We are in for one helluva bad future with what we’ve already done. My guess is that the U.S. role in the world economy is in for one heckuva diminution.

Lastly, don’t believe for a moment that taking from the rich and giving to the poor helps the poor. It doesn’t. Under periods of economic stress and hardships the rich can get along a lot better than the poor, and in times of prosperity, the poor are major beneficiaries. The rich have the resources, the focus, and the political connections to cushion their decline. The poor on the other hand need jobs and opportunities only provided by a vibrant economy to do well. The only way the disadvantaged can remain employed and earning income is if there are so many open jobs that they must be hired.

The lure of redistribution by taking from the rich and giving to the poor is an illusion. With redistribution, it’s true that the rich also get poorer but so do the poor. Revolutions have always been fought to alter the distribution of income and have invariably failed in that endeavor. Where they have been successful is that they have invariably been accompanied by much lower incomes for all by reducing incentives to produce income. Redistribution, like smoking, is virtually impossible to reverse once you’re addicted. 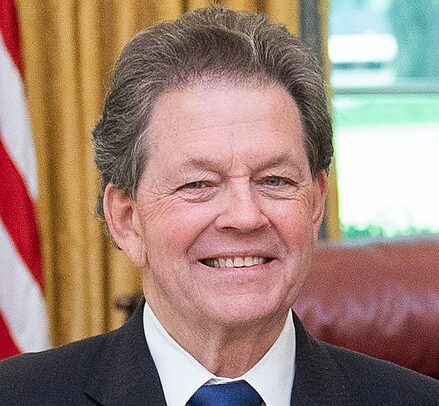 Dr. Arthur B. Laffer is chairman of Laffer Associates. He was a member of President Reagan’s Economic Policy Advisory Board. He wrote this for InsideSources.
All Posts »