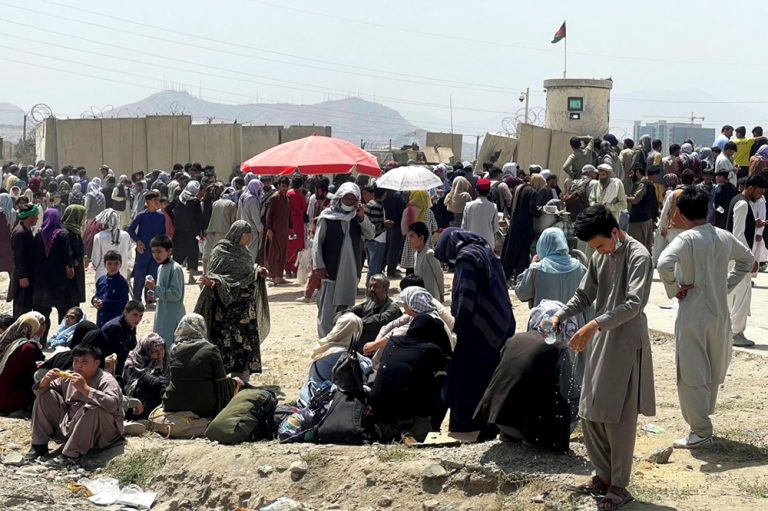 Governor Doug Ducey and Speaker of the House Rusty Bowers released the following statement regarding Afghans fleeing the Taliban regime and seeking refuge in the United States:

“In Ephesians 2:19 the Bible states, ‘So then you are no longer strangers and sojourners, but you are fellow citizens with the holy ones and members of the household of God’

“The Afghans fleeing the Taliban regime served alongside America’s military forces and fought for freedom. We’re grateful for their efforts and Arizona wholeheartedly welcomes our fair share of the refugees in our state.

“They supported our military efforts and served as translators, interpreters, drivers and more — and were instrumental in our nation’s operations and the safety of U.S. soldiers. They helped our fight to defeat terrorist organizations and defend human rights, and now their lives are in danger.

“These refugees are in this position because of President Biden’s negligence and inability to lead. His failure on this issue is a threat not just to the progress done for the people of Afghanistan, but also to the national security of the United States and our allies around the world.

“Despite the President’s poor response to growing tensions in the Middle East, Arizona recognizes the service of thousands of Afghans over the last 20 years. As refugees come and find homes in states across the nation, we welcome them to our state full of opportunity and choice, and we’re working closely with federal and state officials to offer them safety in Arizona.

“Individuals arriving in the United States through the refugee resettlement program are vetted and approved by the appropriate national security agencies and then granted legal entry into the country. It appears that these Afghans who receive a Special Immigrant Visa (SIV) for their service to the United States will be taken first to a military base or location outside the country while the vetting process is being completed.

“When they have been cleared for entry into the United States for their service to our military, we are ready to welcome them and help them settle into their new home in the land of the free.

“The Arizona Office of Refugee Resettlement housed at the Arizona Department of Economic Security will work with them to secure housing and employment, enroll in English classes if needed, connect them with health care resources, and their children—including their daughters who would be denied an education under the Taliban—will be enrolled in school. They helped our military members in their country, and now we stand ready to help them in ours.”