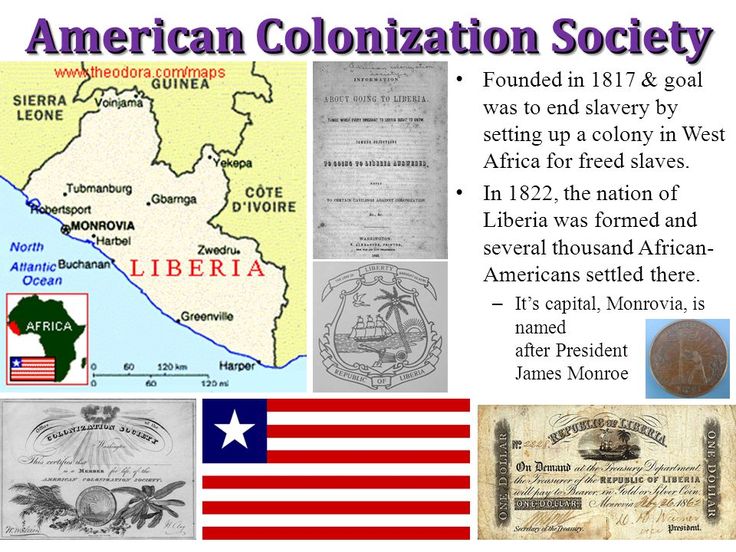 Now that David French is gone, Jay Nordlinger may be the worst writer at National Review. One can always count on him to defend the most useless points of view. He is true to form about Hungarian President Viktor Orban and the future of the American Right.

Mr. Nordlinger frets that President Orban’s national-conservative approach is “illiberal.” However, he concedes his own recycled Reaganism is failing, and that momentum is on the “illiberal” side. Perhaps conservatives, especially whites, are just tired of a movement that has delivered more than a half century of failure. Nothing daunted, Mr. Nordlinger tells his dwindling fanbase to “hang tough” and defend “Madisonian conservatism.”

“On the American right, there is a struggle between the illiberals — call them the Orbanistas, or the Euro-style rightists — and the remaining, clinging Reagan conservatives.”

“All the juice is on the illiberal side — the fervor, the viewers, the listeners, the readers, the donors, the voters (!). No one wants principled, Madisonian conservatism. People want the clenched fist, and the roaring mouth, and the “wins.” ”

There is a debate about the future of the American Right, and whether liberalism (classical or otherwise) or the Hungarian model is an example to follow. However, I’m struck by what Mr. Nordlinger may have regarded as a throwaway line. He assumes the validity of “Madisonian conservatism,” the American Constitutional framework of checks and balances between different branches of government. It is arguably outdated.

First, judges have undemocratically imposed sweeping transformations, with little reaction from conservatives. These include much of the racial revolution, including imposing desegregation, saving Proposition 187 from voters, and saving affirmative action. In “liberal democracy,” voters seem to have little power. The best we can do is vote for politicians who we hope will appoint the “right” judges. This is not the way the Constitution was supposed to work. Nullification and maybe even secession merit second looks.

Furthermore, the real competition for power in America is not between the executive and legislative branches, as the Founders expected. That rivalry is dwarfed by party rivalry, something the Founders never foresaw. Corporate power, or what we today call “Woke Capital,” is more powerful than both parties and arguably directs them both.

Finally, Mr. Nordlinger ignores what the Founders, including James Madison, thought about race. Madison was president not just of the United States, but later of the American Colonization Society. The ACS counted some of the greatest men in American history among its officers, including Andrew Jackson, Daniel Webster, James Monroe, Stephen Douglas, John Randolph, William Seward, Francis Scott Key, General Winfield Scott, John Marshall and Roger Taney. The ACS sought to send blacks back to Africa and achieved some success by founding Liberia. It would be hard to defend America’s traditional identity while condemning Jackson, Monroe, Marshall, and the author of the national anthem to damnatio memoriae.

Madison wanted gradual emancipation. After that, he proposed spending public money to give blacks “a prospect for success” in their new home. He had no intention of dumping them in Africa without help. This would have been an excellent form of reparations.

He wrote from Montpellier in 1819 (original spelling maintained):

To be consistent with existing and probably unalterable prejudices in the U. S. the freed blacks ought to be permanently removed beyond the region occupied by or allotted to a White population. The objections to a thorough incorporation of the two people, are with most of the Whites insuperable, and are admitted by all of them to be very powerful. If the blacks, strongly marked as they are, by physical & lasting peculiarities, be retained amid the whites, under the degrading privation of equal rights political or social, they must be always dissatisfied with their condition as a change only from one to another species of oppression; always secretly confederated agst. the ruling & privileged class; and always uncontroulled by some of the most cogent motives to moral and respectable conduct. The character of the freed blacks, even where their legal condition is least affected by their colour, seems to put these truths beyond question. It is material also that the removal of the blacks be to a distance precluding the jealousies & hostilities to be apprehended from a neighboring people stimulated by the contempt known to be entertained for their peculiar features; to say nothing of their vindictive recollections, or the predatory propensities which their State of Society might foster. Nor is it fair, in estimating the danger of collisions with the Whites, to charge it wholly on the side of the Blacks. There would be reciprocal antipathies doubling the danger.

Has history proven him wrong? Centuries after slavery, secure in a regime of government privileges, it seems blacks are more dissatisfied than ever. Some Democrats demand reparations for slavery. Crime is soaring after “Black Lives Matter” protests. Some government schools teach critical race theory, which is state-mandated anti-white racism. If this is “liberal democracy,” it’s taking a strange form. Does Mr. Nordlinger believe our model is succeeding?

Blacks themselves seem to be returning to a “Madisonian” mentality. In Washington D.C., a ballot initiative calls for African American “autonomous zones.” Black students increasingly want racially separate graduation ceremonies. Democrats in power promote separate aid programs for black farmers and businesses. A group of blacks even tried to set up their own black settlement, “Freedomtown,” mostly with media support. There are race-driven policies and segregation today.

The Founding Fathers would not be welcome in Jay Nordlinger’s imaginary liberal democracy. Practically no Americans from before 1965 would be welcome. They were almost all white nationalists by today’s standards. Non-whites are correct not to care about James Madison, George Washington, Thomas Jefferson, or practically any other American leader before recent history. The Founders’ struggles and triumphs were irrelevant to them. America’s triumphs were over non-whites as European-Americans explored, settled, and conquered the continent. Does Mr. Nordlinger believe non-whites will rally to his call to defend James Madison’s conservatism against Viktor Orban? Even Ronald Reagan, who called African leaders “monkeys” who were “still uncomfortable wearing shoes,” isn’t likely to be a black icon.

Leftists understand what our Founders believed better than Mr. Nordlinger does. The Founders took the white identity of the United States for granted. They limited citizenship to whites in the first naturalization law. Thomas Jefferson, whose phrase “all men are created equal” has been so catastrophically misinterpreted, didn’t think free whites and blacks could live under the same government. He may yet be proven right. Perhaps the “Madisonian conservatism” we need to rediscover is the American Colonization Society. It may be time to restart it, especially now that many blacks seem to be thinking Madison’s way.