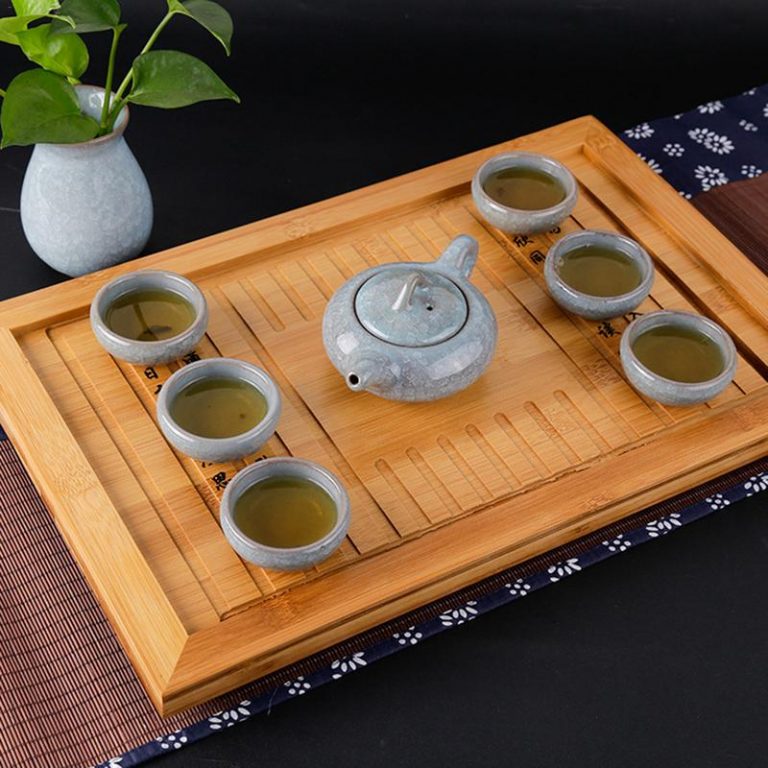 This is a bit of a departure from my usual clutter topics. But considering the stressful times so many of us find ourselves in, I wanted to remind you of the importance of being kind to one another-and to yourself, too. We never know the battles one is fighting. This is a piece I wrote a few years ago.

It’s 5:30 AM on a Friday and I’m checking out garage sales on Craigslist. This one caught my eye: Estate sale–lots of high-end stuff with low prices. Also have rocks and minerals and psychology texts. Sale begins at 7:00. I nearly upended my coffee in my excitement and somehow suppressed a squeal.

The sale was about 10 miles away, so I called for swift and decisive action. I went and jumped up and down on the bed like a really large child on Christmas morning. “What are you doing?” Jay mumbled. “Garage sale! Garage sale! And they have ROCKS!”

Jay popped right up. “The sale is in 1.5 hours. That will give us time to fully caffeinate and get an apple fritter from Outlaw Bakery and then be in line with the other vultures. Uh, I mean, garage salers.” We rarely do donuts so I was reaching for the big guns.

We were off and running. Little did I know of the twist coming to my tale.

The ad was correct. Nice stuff–great prices. Drivers start your engines! At the stroke of 7:30, the sale began. “They’re off!” ran through my head, aware that I was mixing my metaphors.

Jay bee-lined for the rocks while I looked at other stuff. I have some young friends and they had recently moved into an apartment and needed things like kitchen tools.

“There’s tea stuff here too,” I texted to Dakota. He is a Tea Master and hosts a popular Tea Meetup. I snagged an electric tea kettle for him for 3 bucks.

I found a few other things–a cool looking wooden box with Japanese writing on it. I asked the elderly host what it was, and she replied, “It’s for keeping papers I think,” she replied in a warbly voice. Seemed sort of clunky to have a lidded box for papers, so I put it back down.

On another table, I saw another box just like it. Only this one had beautiful tea items around it–a pot and small tea cups. I texted Dakota. This was definitely NOT for keeping papers. It was a tea tray and made of bamboo. He wanted it.

Only I was out of cash, and the sale was closing. Dakota would send a buddy to buy it in the morning.

A few days later, I caught the tail end of the Dakota’s Tea Meetup. There, in the center of everything, was the beautiful set. It looked even more beautiful with a few stray tea leaves on it and dirty cups set about the tea tray. If this were a Disney animated movie, the tea set would be smiling–happy to have been plucked from a dusty garage.

The set represented fellowship to me. A tea lover’s way of breaking bread.

We chatted about the crazy chain of events that led to his new set. Serendipity? Small town living? Or just fun co-inkydink?

Then I remembered. “Yeah, the sucky part of this – it was an estate sale,” I said. What was even worse, it was a suicide. Jay had discovered this as we were leaving the sale. Why the hell did I just have to be such a killjoy? I thought to myself.

I mentioned the woman’s name – Amy. The energy completed shifted in the room and there was silence. Did the tea set notice that shift too?

More silence. Eyes fell on the tea set that she never used. Eyes welled up, recalling her presence at the Meetup. And over the sorrow that this poor woman had suffered so deeply that she took her own life.

The water droplets were still on the set. The dirty tea cups still sat there. But now, the tea set took on a new look. A sacred look.

From a living tree to becoming a piece of wood. To become a part of a tea ceremony where fellowship and community take place. From life to death.

And from death to life again. Did Amy just breathe her presence into the room? We paused and considered the beauty of what had just happened.

Had Amy intended this set to return to where it came from? And we pondered this.

Theresa Winn Lode is a writer, occasional snark and a lover of people (when she doesn’t feel like slapping them.) Her passion is to help people clear clutter so they can have a rich and happy life. Find her at www.theresalode.com. 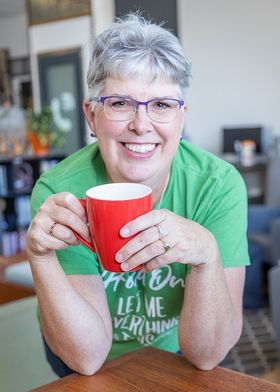