Half of Arizonans wouldn’t stop to help a fellow driver who has broken down, reveals poll 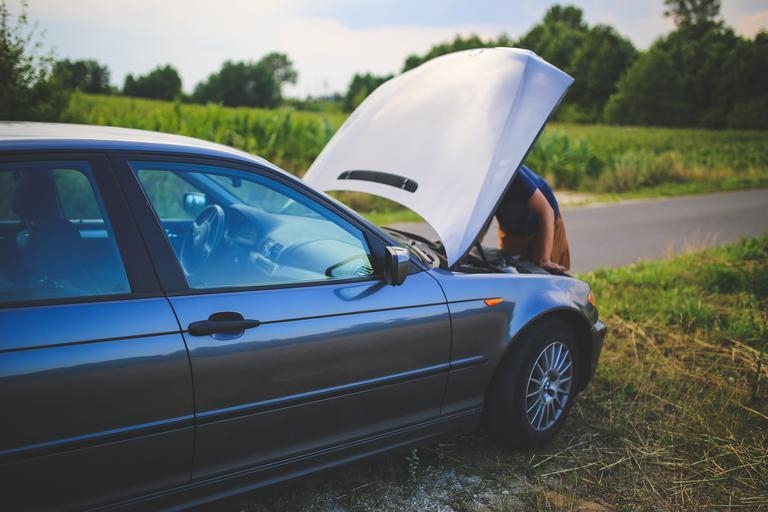 Driving down a deserted highway with no other cars around – or cellphone signal – can feel like the start of a horror movie, starring you, the driver, as the lead role.

Most drivers know the importance of keeping emergency tools in the trunk: spare tire, jumper cables, reflective road triangle, flashlight and first-aid kit, but if there’s a major fault, you might not be able to get back up and running on your own. Waving down the next driver that happens to come past is likely your next best choice but if you’re in a secluded area, would you feel safe enlisting the help of a random stranger? Moreover, would they put their safety in jeopardy? After all, they might have similar concerns!

GuntherMitsubishi.com commissioned a survey of 2,500 drivers and found that many would prioritize their own safety: nearly half (44%) overall say they would not stop to help a driver whose car had broken down on a deserted highway. Although some female drivers say they would pull over to help, a majority (59%) say they wouldn’t; but it seems safety concerns are perhaps less of a worry for men, as the majority (69%) said they would stop to help.

The poll revealed that over half (58%) of drivers in Arizona admit they wouldn’t stop to help a fellow driver who has broken down.

The survey revealed that nearly half (43%) of drivers overall say in the past, they have never stopped to help a driver whose car had broken down on the highway but surprisingly, over 1 in 10 (11%) said they’d normally be inclined to help out hitchhikers. Except now, more than half (63%) said they’re more hesitant to pick up hitchhikers since the start of the pandemic. After all, there’s no real way to social distance in a car…

Over a third (35%) of drivers admit they’re afraid of driving in remote areas because of the potential risk of breaking down. Once again, safety concerns likely play a role in these figures with 52% of female drivers saying this is something they’re afraid of, as compared to 20% of men.

However, on a more positive road safety note, a majority (81%) of drivers when on a road trip say they normally keep safety equipment in the car in case of an emergency. And on the whole, it seems female drivers are a bit more vigilant about this, with 84% saying they keep these tools on hand in case of a road trip emergency, as compared to 79% of male drivers.

To maintain effectiveness of these tools, GuntherMitsubishi.com recommends going through your emergency roadside equipment kit every few months to make sure everything is in correct working order.

‘Like other pieces of mechanical equipment, sometimes cars have faults and are prone to breakdowns. For this reason, if you notice your engine light has turned on or there’s a mysterious beeping sound, it’s important to get the fault checked out at your local mechanic as soon as possible,’ says Joseph Gunther IV from GuntherMitsubishi.com. ‘Dealing with these issues as promptly as they arise will help ensure you’re less likely to have to wave down other drivers for help!.’