Opinion – Fight Back: It’s Not Racism 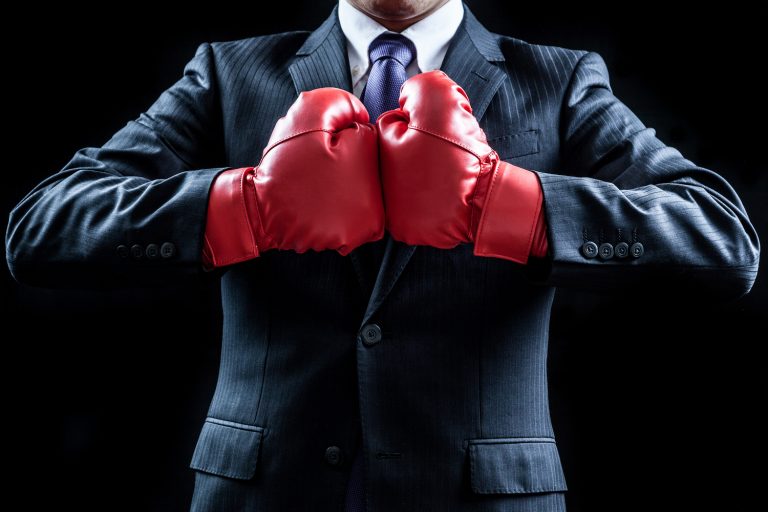 Rule #5 of Saul Alinsky’s Rules for Radicals is: “Ridicule is man’s most potent weapon. There is no defense. It is almost impossible to counterattack ridicule. Also it infuriates the opposition, who then react to your advantage.” Arrogant nihilist that Alinsky was, his followers regard him as the radicals’ Moses and his rules as commandments. But those with unpolluted minds can question all of his rules; this one in particular.

How about this: attack ridicule with counter-ridicule that is based on truth. When one is attacked by the left for being a “racist” because he points out that verifiable facts show that cities run by so-called progressive Democrat mayors, city councils and prosecutors, have the highest crime and murder rates, the person should respond loudly and aggressively. He should point out that facts are not “racist”, but truth. Then that person should conduct a counterattack and state proudly that he is not a racist, but he has no tolerance for moronic ideas or those who spout them. In other words he is a “moronist”.

When groups of parents and concerned citizens who complain and protest about schools teaching small children about homosexuals, bisexuals, transsexuals and that there are more than fifty sexes, they are called, homophobic, transphobic, etc, etc. They should laughing confront these morons and tell them that these protesters are “merely following the science”. Ask their accusers to point out what credible biologist or biology texts even suggest that there more than two sexes in human beings. Ask when and why schools usurped the role of the parents in deciding when their own children are mature enough to learn about sex and all its ramifications.

When some biological man publicly proclaims on TV, radio, social media or a public event, that he “identifies as a woman,” he should be ridiculed. We should publicly thank him, in whatever media he made his proclamation, not because he identified as a woman, but because he let everyone else know that he is an idiot. The same goes for a woman who “identifies as a man.” The media, of course, will declare that this person is courageous, but all that does is add to the distrust of the media.

That same media and left leaning activists will castigate us as insensitive, and we should respond by agreeing that we ARE insensitive to idiocy and point out that when the media calls anti-science, mentally ill purveyors of perversity, “courageous”, they have lost all credibility.

We need to keep repeating over and over again that communism, (and its various forms of socialism), has never worked anywhere because it violates basic human nature. Property rights are the basis of all other human rights. Communism, on the other hand, can only remain in power through the repression of human rights. Free speech, freedom to assemble, freedom to redress grievances, free press and freedom of religion must be suppressed because all are a threat to a repressive government. Clearly, the right to bear arms must be eliminated first so that these other freedoms can be crushed more effectively and with little or no resistance.

Ridiculing the gun grabbers should be the easiest target of all. We just have to point to all of the leftist Democrat run cities that have the strictest gun laws and also have the highest crime rates. The fact that those cities and states also have the most derelict and lenient prosecutors adds to their high crime. It should be noted that one of the crimes these ultra liberal prosecutors refuse or rarely prosecute are reasonable gun laws like “ex-con with a gun” or penalty enhancements for using a gun in the commission of a crime. When they refer to us as “gun nuts”, we need to point out that it is “nuts” for a person to face an armed criminal with a sign that says, “Gun Free Zone”.

PrevPreviousHOLY COW! HISTORY: The White House Princess
NextHow Do We Improve Watson Lake’s Water Quality and At What Cost?Next

2 thoughts on “Opinion – Fight Back: It’s Not Racism”