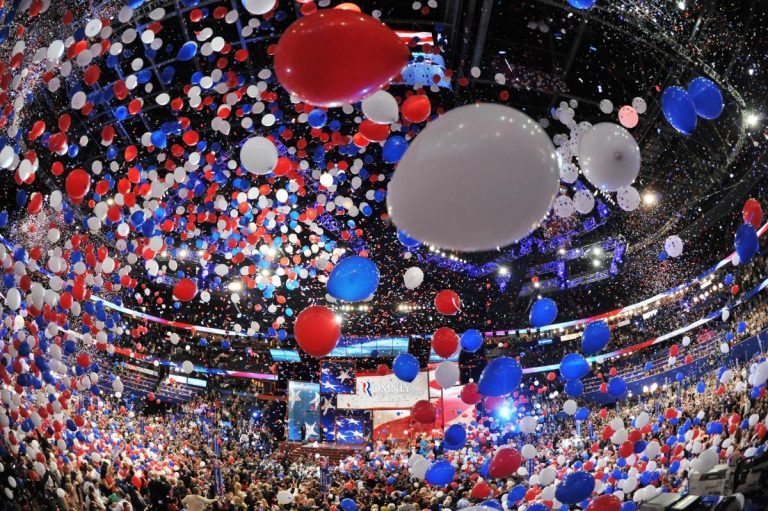 The major political parties in Arizona have continued to lose voters since the November election, with strident partisanship “turning off” voters and driving them to register as independents, analysts said.

The most recent numbers from the Arizona Secretary of State’s office show that the Republican, Democratic and Libertarian parties all saw drops in registration from the general election through the end of June, while unaffiliated voters made strong gains.

While losses for political parties are expected after an election, political experts agreed, the shift in Arizona is unexpected, even for a state that typically has a significant number of independents.

“Both the Democratic and Republican parties are doing a remarkable job at turning off prospective voters,” said Jason Rose, a Republican political consultant. “The Democratic Party is now the party of Bernie Sanders, and we know who the face of the Republican Party is.”

Requests for comment from the state’s Republican and Democratic parties on the registration shifts were not returned.

“It’s hard to envision when the two parties, Democrats and Republicans, will be wildly popular,” said Nathan Gonzales, editor and publisher of Inside Elections. “There’s simply a general distrust with institutions, including official political parties.”

While the parties were bleeding members, the number of unaffiliated voters rose by 52,941 since November.

Experts said that the shift is not unique to Arizona.

“There’s a national and state trend toward more independents when it comes to party affiliation,” Rose said.

Chad Campbell, senior vice president of Strategies 360 in Arizona, said the rise of independents is an ongoing trend that is “mainly a function of D.C.… and the inability to get things done” in Washington.

Arizona’s registration numbers are “really a reflection of the ever-changing mindset of voters and the frustration with traditional partisan politics,” Campbell said.

Other experts agreed, adding that a national mood following the 2020 election, frustration with the Senate filibuster, and partisan events in general have all had an effect on the decline in party affiliation.

Paul Bentz, senior vice president of research and strategy at HighGround Inc., said his organization saw a drop in registered Republicans following the Jan. 6 insurrection at the Capitol. While many expected there would be a shift away from the GOP after Jan. 6, “the trend hasn’t continued at the great speed people thought it would,” Bentz said.

He added that the Republican-led audit of the election results in Maricopa County does not appear to be driving away as many voters as some predicted it would. But since “77% of Republicans support the audit, our polls show,” he would not expect it to drive large numbers of registered voters away from the party.

Noble said that “living and working in the past” with the audit could hinder Republicans as the party tries to provide information and direction to its candidates for upcoming election.

“Any skilled political strategist will tell you that once an election is done you start focusing on the upcoming one,” he said.

But Republicans still have the overall numerical advantage and should not be counted out of next year’s midterm elections, experts said.

“Less voters will show up in a midterm, but Republicans generally will show up at a higher number than anyone else,” Bentz said.

That does not mean the parties can ignore the recent registration declines, however, with analysts cautioning that they should not do anything “too extreme” or “too out-of-step with mainstream America” in the coming months.

“A warning to any of those running for political office in Arizona in 2022 … is that Arizona is very much an independent state,” Noble said.